“Four would have better,” Palmiscno deadpanned.

The No. 1 seed Green Wave was all business from the opening faceoff, throwing its weight around and scoring the first three goals en route to a 5-1 victory over Orono on Wednesday night at Xcel Energy Center.

A goal from Reed Corbid and two more from Tanner Tweden built a 3-0 East Grand Forks lead after one period. Corbid whipped a rebound home just 2 minutes, 18 seconds into the game.

“It was good to see us make a game out of it,” Yoder said.

But it was game over when Nick Ranten built a 4-1 Green Wave advantage on a heads-up third period play. He intercepted a pass in Orono’s zone and buried the puck in the net moments later for his fifth goal of the season.

The victory advanced East Grand Forks (26-2-1) to Friday’s semifinals and kept the Green Wave undefeated in 2014. 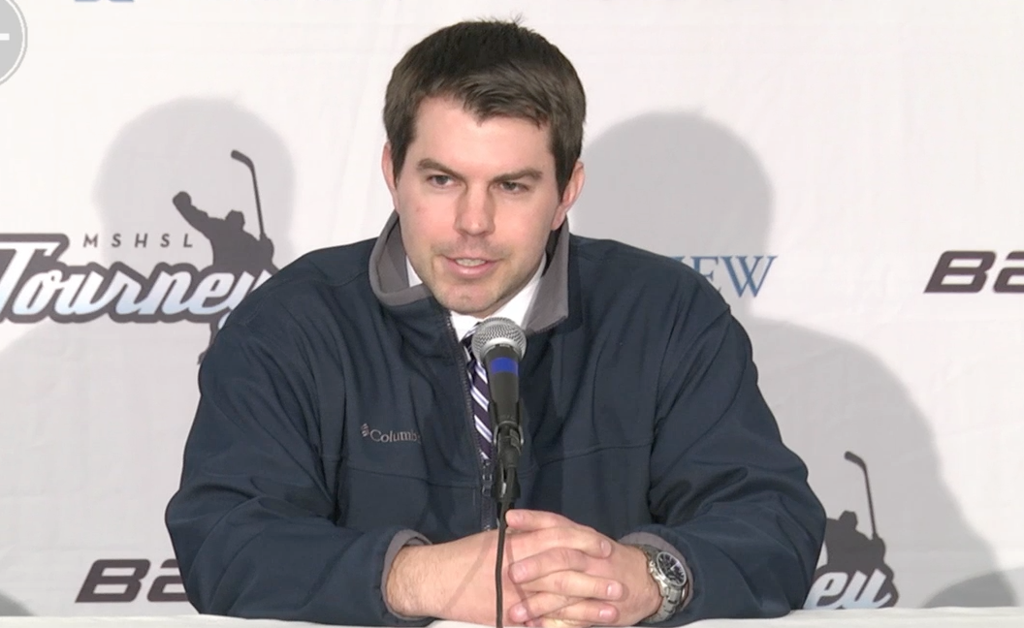 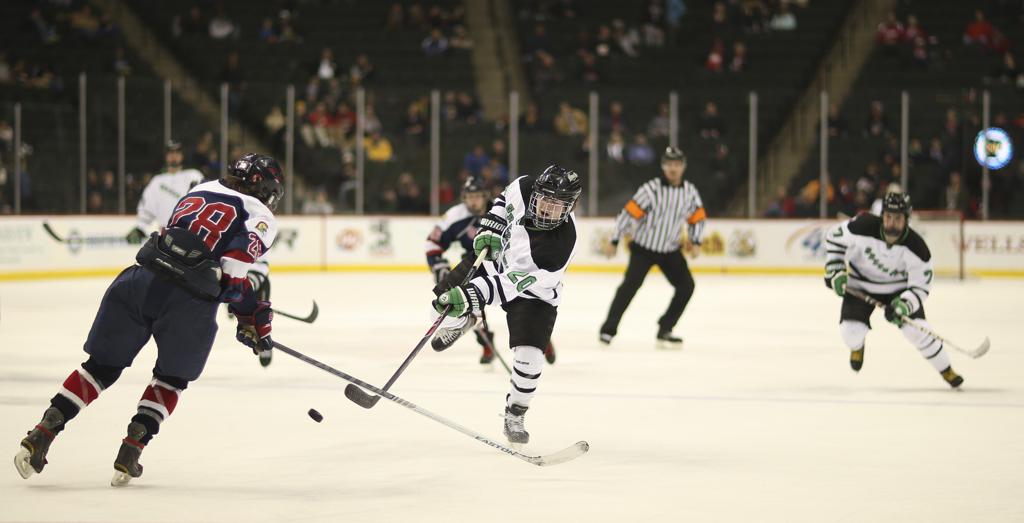