Tiny Greenway: Winning for Iron Range tradition and something 'so much bigger' 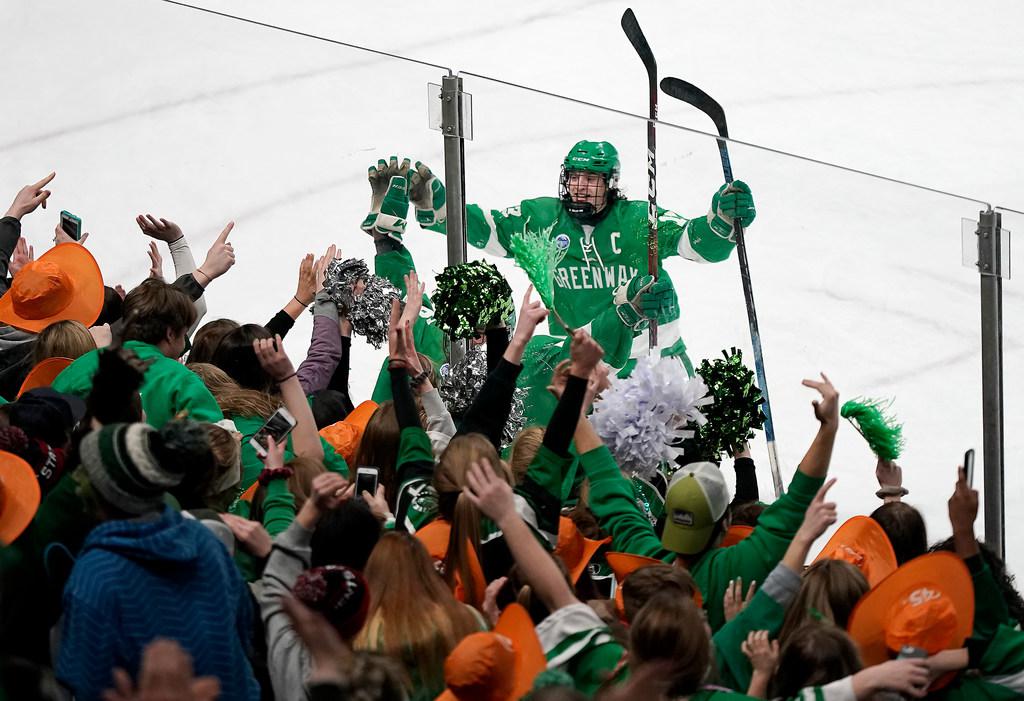 Mike Antonovich, star of the Greenway of Coleraine’s 1967 and 1968 state championship teams, will be recognized Saturday evening as one of the six best players in the tournament’s 75-year history.

But Friday afternoon, Antonovich was at Xcel Energy Center cheering the Raiders to a 3-2 semifinal victory in overtime over Class 1A No. 1-seed Mahtomedi. More than 50 years and a slightly new name –—the program is now called Greenway/Nashwauk-Keewatin – couldn’t stop the excitement from flooding back. 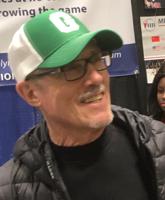 “Nobody knew who we were, and I think we caught some teams by surprise,” said Antonovich, , who later played for the University of Minnesota and had stints in pro hockey. “And when we came down, the whole community came down. Kind of similar to this group this year. They are kind of darlings.”

Since Greenway’s last state tournament appearance in 2001, the decorated Iron Range program nearly disappeared due to a lack of numbers. About a decade ago, then-coach Jim “Bird” Lawson and former coach Pat Guyer went knocking on doors to attract more kids to hockey.

Number still aren’t in Greenway’s favor – only 14 skaters touched the ice Friday – but the mighty few are supported by the many green-clad proud.

“It’s definitely crazy, all the people that come and support us, not just from the Iron Range but the whole state,” said senior forward Donte Lawson, son of the coach. “I didn’t know we had that many people in Greenway, to be honest.”

Raiders coach Grant Clafton, whose father Dan played goaltender for rival Grand Rapids and won the 1975 state championship, said his players understand the significance of their efforts. That’s because many of them carry last names revered in program annals: Gernander. Lawson. Miller. Troumbly.

“When we go into that locker room, we are playing for something that’s so much bigger,” Grant Clafton said. “You’re playing for past players, for what Pat and Bird did to go door-to-door … the ’67 and ’68 state tournament teams.

“Iron Range hockey is a huge tradition and the real unique thing about it is, we’re not only playing for Coleraine and the Greenway area, we’re representing Virginia and Eveleth and International Falls and Hibbing and there’s a lot of pride in that.”

“There’s definitely a lot of pride in playing for Greenway,” said junior forward Ben Troumbly, who scored the overtime winner that put his underdog team in the championship game on Saturday. “It’s an honor so you give it all you got. Knowing the program could have fell makes it that much better making a big comeback and inspiring little kids to play for Greenway.”