Only the strong survive 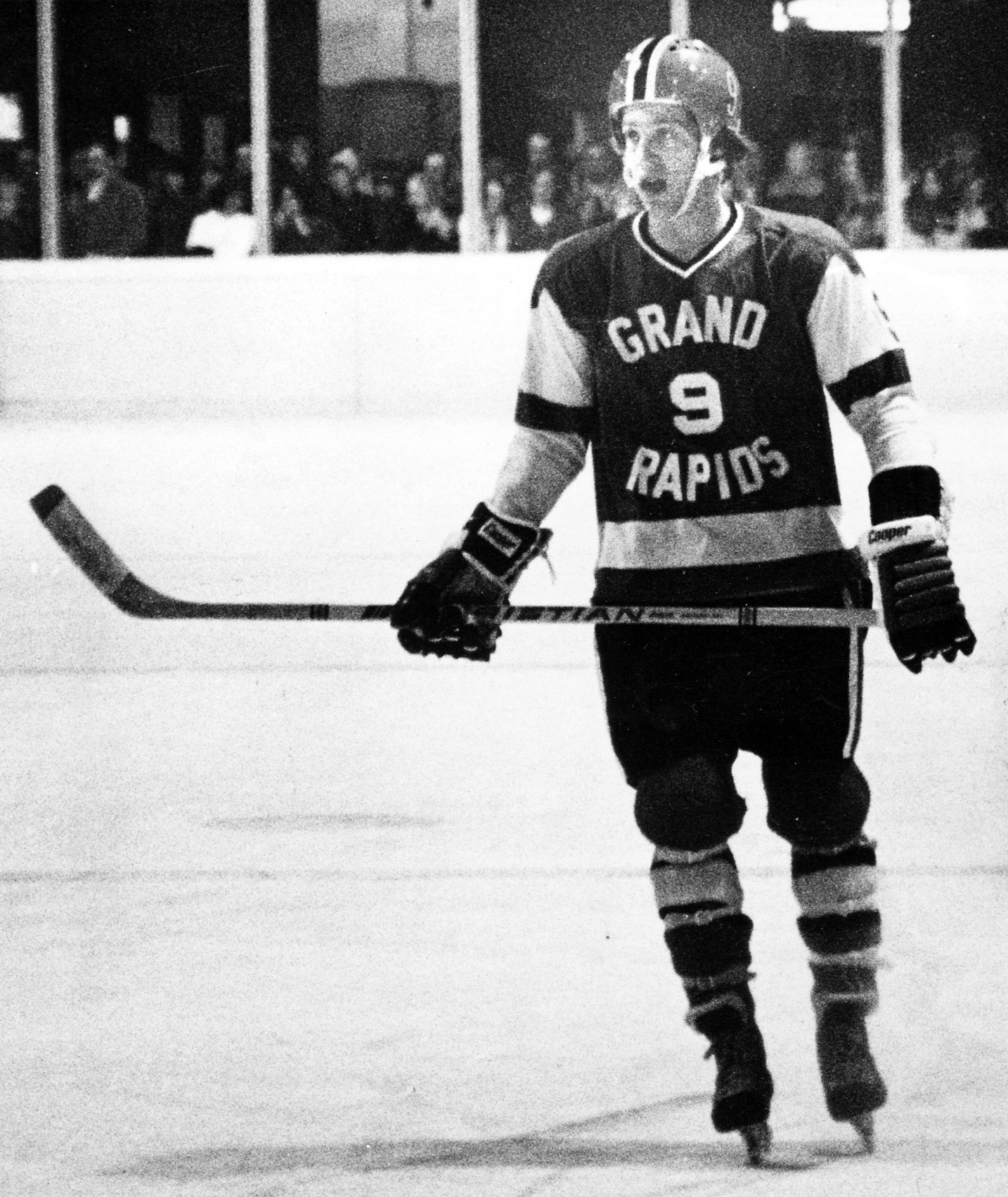 John Rothstein’s childhood was, in a word, chaos.

Growing up with five brothers, all of them hell-bent on winning at any cost, even the most innocent of kids’ games quickly evolved into fight-to-the-death showdowns more fitting for a Roman coliseum than the Rothstein’s basement.

“I only had my nose broken once, and that was in the basement,” said Rothstein, who also has five sisters. “But I deserved it. I was the one who gave the first cheap shot.

“Oh, gosh, it was war, whether it was ping pong or hockey. There are still holes in the basement ceiling from ping pong paddles being thrown.

“It wasn’t competitiveness, it was survival.”

It’s no coincidence that as the rough-and-tumble Rothstein boys made their way through high school, Grand Rapids became a fixture at the state tournament. 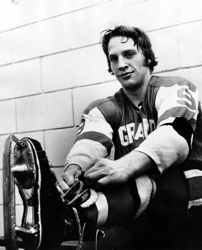 With Jim Rothstein a senior and younger brother John a freshman, Grand Rapids made the first of its 14 state tournament appearances in 1972.

The orange-and-black Indians (the school’s mascot later was changed to Thunderhawks) weren’t just happy to have finally made the coveted trip to state. Grand Rapids upended previously unbeaten Edina in the quarterfinals and toppled South St. Paul 5-4 in the semifinals en route to the championship game, where it lost 3-2 to Iron Range Conference rival International Falls.

The big breakthrough came in 1975. With Rothstein again playing right wing on the Indians’ top line, Grand Rapids was dominant in winning its three state tournament games by a combined score of 16-4 en route to the program’s first championship.

“He was a real dynamic high school player,” said Keith Hendrickson, a former standout Virginia defenseman who played against Rothstein growing up. “He could really skate. He had power and speed coming off the wing. Put him with a good center who could give him the puck, and he was going to score a lot of goals.”

As a junior, Rothstein played on a line centered by senior Mark DeCenzo. The following season, there was some question as to who would take DeCenzo’s place as the center on Grand Rapids’ top line.

Rothstein says there’s a story about how when Peter DeCenzo, Mark’s younger brother, took the starting center role Peter received some advice on how he should play the position.

“Peter says, ‘Do you want to play with me all season?’ ” Rothstein said. “I told him, ‘Sure, but every time you get the puck you pass to me.’ He started to laugh, and I said, ‘I’m not kidding.’

“That’s how the story goes, anyway. I don’t remember saying that. But I may have.”

“That was an awful fun time,” Rothstein said. “I remember coming home from the state tournament. We come up Highway 65, and about 20 miles out of town the cars started meeting us.

“There was a parade through town that Sunday morning.  We went to the high school gym and I don’t know how many people were there, whether it was 1,000 or 2,000. It was pretty full for the presentation, which was awfully special.”

Rothstein had scholarship from most all of the top college programs. Rothstein remembers Murray Armstrong, Denver’s legendary coach, sitting in his family’s living room. A young University of Minnesota coach by the name of Herb Brooks made the trip north, too.

Rothstein took a trip to Madison, where he met Badgers coach Bob Johnson, before settling on Minnesota-Duluth, where his high school coach, Gus Hendrickson, had just accepted the head coaching position.

“He could skate like the wind,” Hendrickson said. “He could shoot the puck. And he knew the game very well.”

Rothstein, who scored 125 points in 143 games with the Bulldogs, lives in Grand Rapids where he is president of the Grand Rapids Loan Co.

Reminders of his playing days are abundant in what remains a hockey-mad town. Rothstein said he recently was stopped on a street by a longtime Grand Rapids high school hockey fan.

“He said, ‘Thank you. You guys provided so much entertainment for us over the years,’ ” Rothstein said. “There wasn’t a lot else in the 1970s. You didn’t have the Internet, you didn’t have cable TV. Up here, they were watching hockey.”