Cheesebrough most recently served as a Centennial assistant coach, helping the Cougars to three Class 2A state tournament appearances. 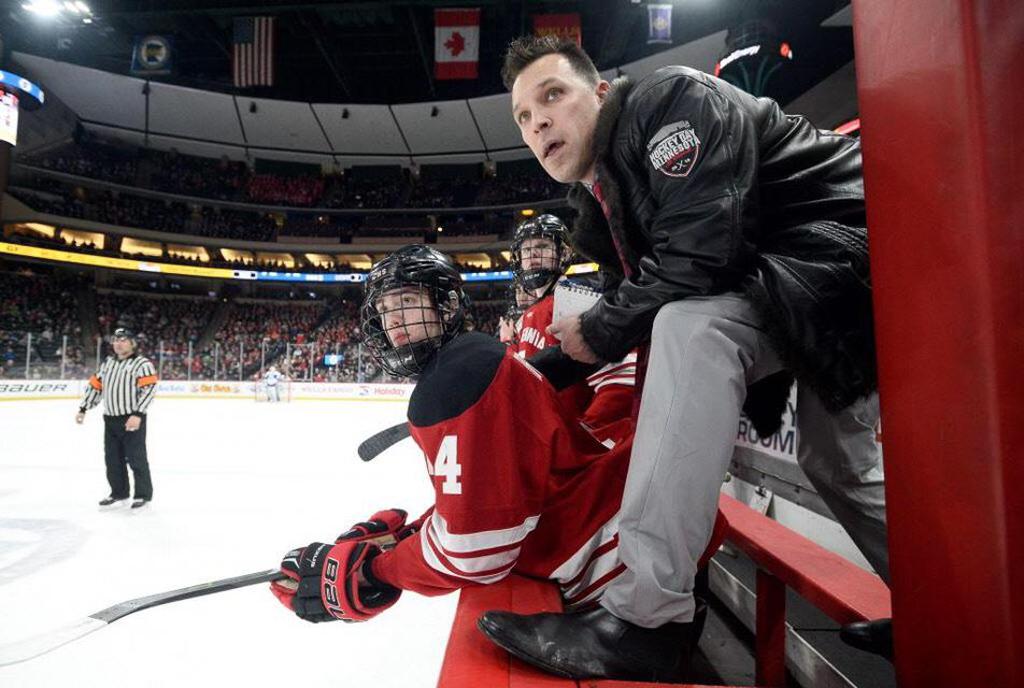 Ted Cheesebrough coached the defensemen at Centennial. The Cougars reached the Class 2A state tournament in 2013, 2014 and 2018. Star Tribune photo by Aaron Lavinsky 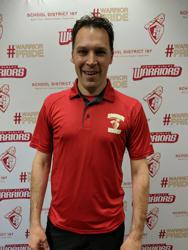 He donned a custom-made leather jacket during the Cougars' 2018 Class 2A state tournament appearance and an Allen Iverson T-shirt while giving a fun between period interview.

Community also matters. Which is why Cheesebrough applied for and received the Henry Sibley boys' hockey head coaching job.

He and wife Carle live with their four hockey-playing children less than three miles from the Mendota Heights-based school. Last season, Cheesebrough, a corporate lawyer by day, left the Centennial bench to spent more time with family but assisted with off-ice duties. When contemplating the Henry Sibley job and all the added time and responsibility, he received the ultimate push from Carle.

A former girls' soccer coach for 13 seasons at Visitation High School, Carle told her husband, " 'I want you to do for our community what you've done for the Centennial hockey community,' " Cheesebrough said.

Cheesebrough inherits a Warriors' program without a winning season in more than a decade. But he spent 19 seasons building programs into better versions of themselves, first as head coach of the St Paul United girls' hockey program and then as an assistant at Centennial, his alma mater.

High school teams with Cheesebrough have gone 253-202-30 in his nearly two decades behind the bench.

He was hired to coach European and American high school players this summer in camps in Denmark.

Improving a program without a state tournament appearance since 1997 won't be easy. But Cheesebrough believes in the foundation of strong student-athletes.

"Henry Sibley is lights out academically," he said. "We're sending graduates to Harvard, Yale, and NYU. We recently had a student go to MIT to play football. My goal is to complement the school's academic success by building a successful, homegrown high school hockey team in this terrific hockey neighborhood."

The Cheesebroughs have one child at each level of youth hockey: Charlie plays Bantams, Mia is a PeeWee, Cole is a Squirt and Molly is a Mite.