Eastview's Steve Crowl leads Athletes of the Week for Dec. 2-7 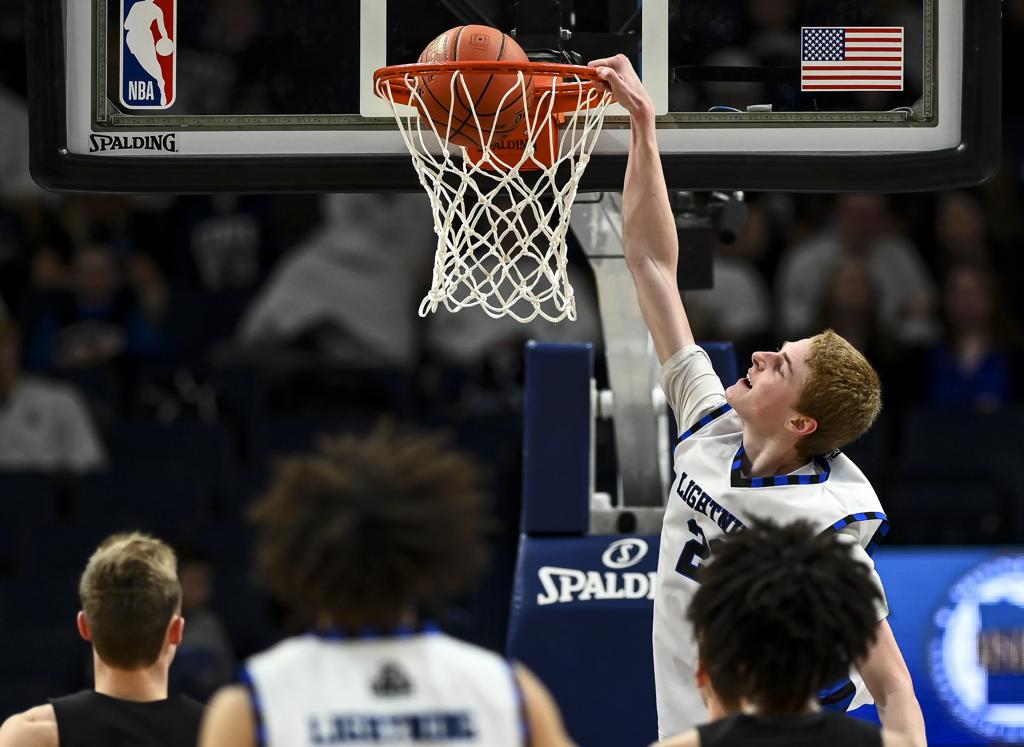 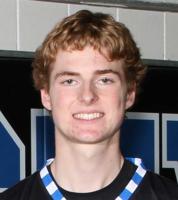 In a news release announcing that Steven Crowl had signed a letter of intent to play for Wisconsin, Badgers coach Greg Gard said, “From the first time we saw him, Steven has continued to grow and develop as a player. He has a great feel for the game … and (he) has the ability to score both inside and out.”

Crowl’s development has been on display in the first two weeks of the season. Crowl, a 6-9 senior, scored 61 points to lead the Lightning to two victories last week.

Crowl, who averaged 19.8 points per game last season, scored 34 points in Eastview’s 86-72 victory over Chaska. On Saturday, Crowl scored 27 points to lead the Lightning, ranked No. 9 in Class 4A, to a 98-82 victory over No. 8 Wayzata in the Tip-Off Classic at Hopkins.

On the season, Crowl is averaging 29.7 points per game. He scored 28 in Eastview’s season-opening 82-50 victory over Champlin Park.

The 6-9 senior forward scored 40 points to lead the Raptors, ranked No. 5 in Class 4A, to a 62-57 victory over No. 2-ranked Park Center. Carlson, who has committed to Wisconsin, scored 25 of his points in the second half. He scored 15 of the Raptors’ last 17 points.

The junior forward paced the Stars to two victories. On Friday, he scored two goals in a 3-1 victory over Shakopee. On Saturday, he scored three goals and had an assist in a 5-4 victory over Eveleth-Gilbert. In that game, he scored a shorthanded goal for the eventual game-winner. 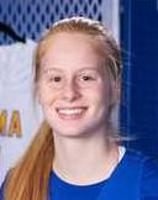 The 5-10 senior point guard, who has committed to Lehigh, led the Knights to two victories while becoming the school’s career leader in three-point field goals. She scored 20 points each in victories over Rogers and Elk River. She was 6-of-10 on three pointers. 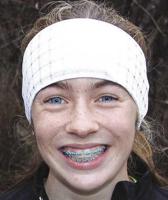