Hastings shows off scoring prowess in victory over Northfield 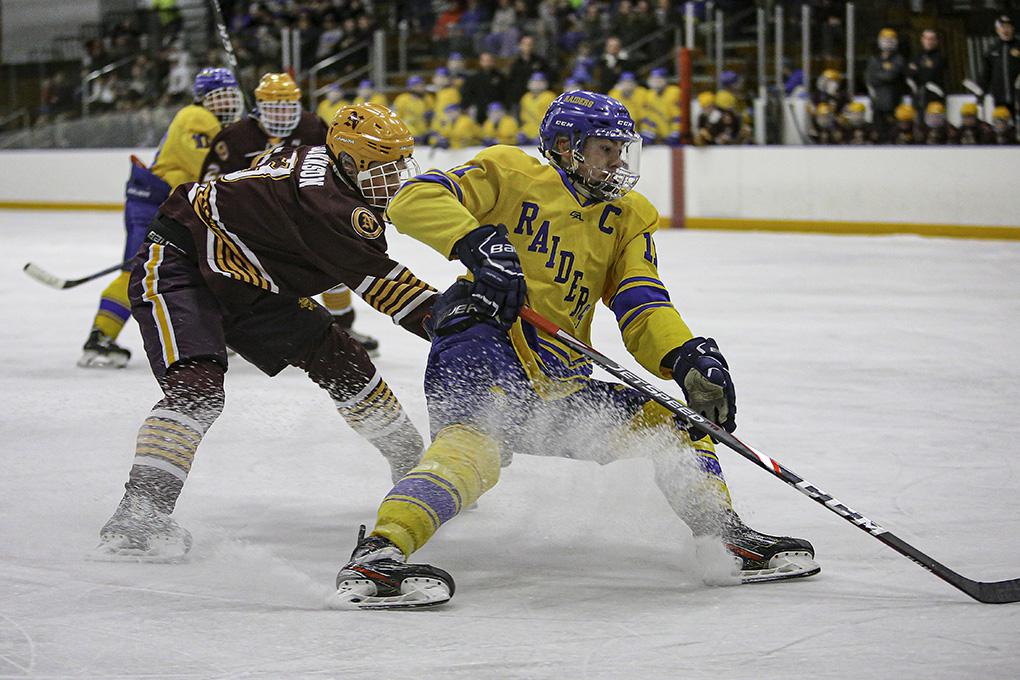 Hastings senior Chase Freiermuth scored on a tumbling slide toward the net early in the first period of a 10-1 victory over Northfield. Photo by Mark Hvidsten, SportsEngine

Hastings had no problem putting visiting Northfield away in a 10-1 victory Thursday at Hastings Civic Arena.

However, with the regular season winding down, the Raiders (16-4-2, 7-2-0) know the games will only get tougher. In fact, one of Hastings' most important regular-season tests is right around the corner.

The Raiders will visit Lakeville North to start the final week of the regular-season schedule. With both teams belonging to Class 2A, Section 1, the game could mean a lot for postseason confidence.

"Any time you get a chance to play those big schools like that, it is a big game for us," said Hastings coach Adam Welch. "And then with sections, it's going to be a good test for us to see if we can play with those types of teams and compete." 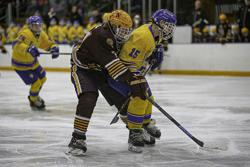 The Raiders earned the top seed in the bracket heading into last year's section playoffs. But they failed to make it out of the section semifinals after losing to eventual section champion Lakeville South, 8-1.

In a section that includes a handful of Metro-area teams and others from southern Minnesota, the Raiders have a decent chance of running into one of those other two Lakeville programs at some point.

And for players like Chase Freiermuth, they are ready for the challenge.

"We're just trying to see where we're at against another great team like Lakeville," said Freiermuth, a senior who is committed to Air Force.

As observers of Thursday's one-sided victory likely noticed, the Raiders' offense can be dominant when playing well.

Jonathon Peine and Freiermuth each scored three goals in Thursday's win against Northfield (13-9-0, 11-2-0). With two assists, Peine finished with a team-high five points.

Freiermuth said the Raiders slightly switched up the lines ahead of the nonconference game against Northfield. And it paid off, with each player on the line of Freiermuth, Peine and Jack Klimek tallying at least four points.

The Raiders have averaged at least five goals per game on the season, and four players have at least 30 points apiece.

With one winning season already under their belt, the Raiders' have noticed the extra confidence.

And they have been able to use that boost to focus on the fundamentals.

"Last year it felt like to our kids and ourselves, we needed to prove that we could kind of be one of those teams," Welch said about the difference between the past two seasons. "So we felt like we had to win every game just to kind of prove it to ourselves, whereas this year, we are more focused on the way we play and trying to play the right way." 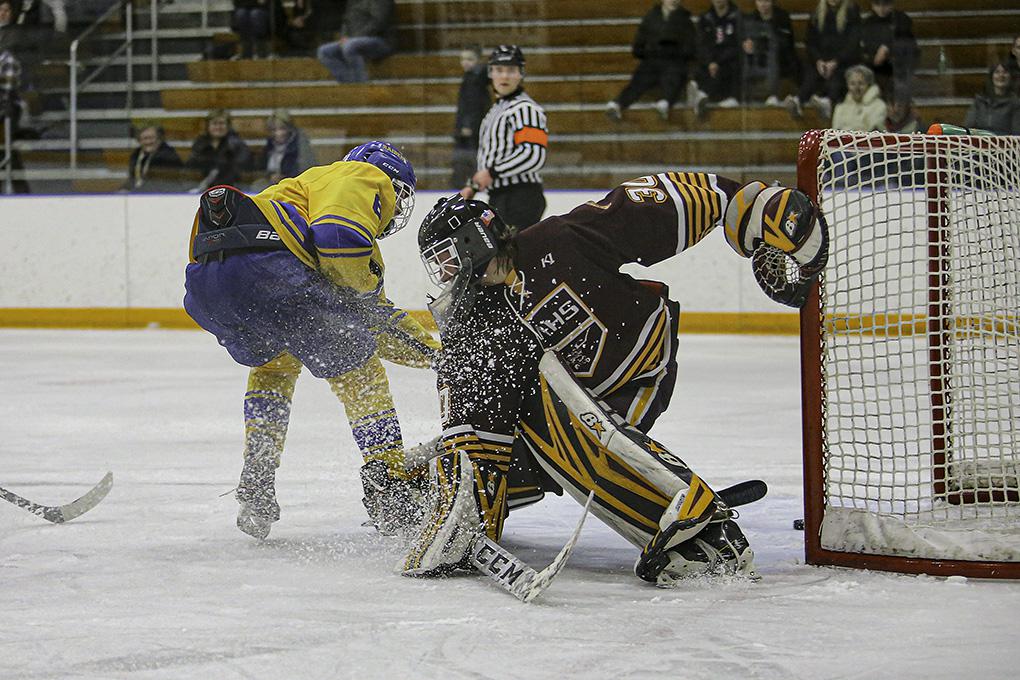 The Raiders offense, averaging more than five goals a game this season, piled on even more in a 10-1 victory over Northfield (13-9-0, 11-2-0) at home Thursday. Jonathon Peine and Chase Freiermuth each scored three goals for the Raiders (16-4-2, 7-2-0) in the runaway victory.

Leading 3-0 after 17 minutes, Hastings put the game away with a four-goal second period. Teague Nelson scored Northfield's lone goal early in the second period, which cut Hastings' lead to 3-1 at the time. 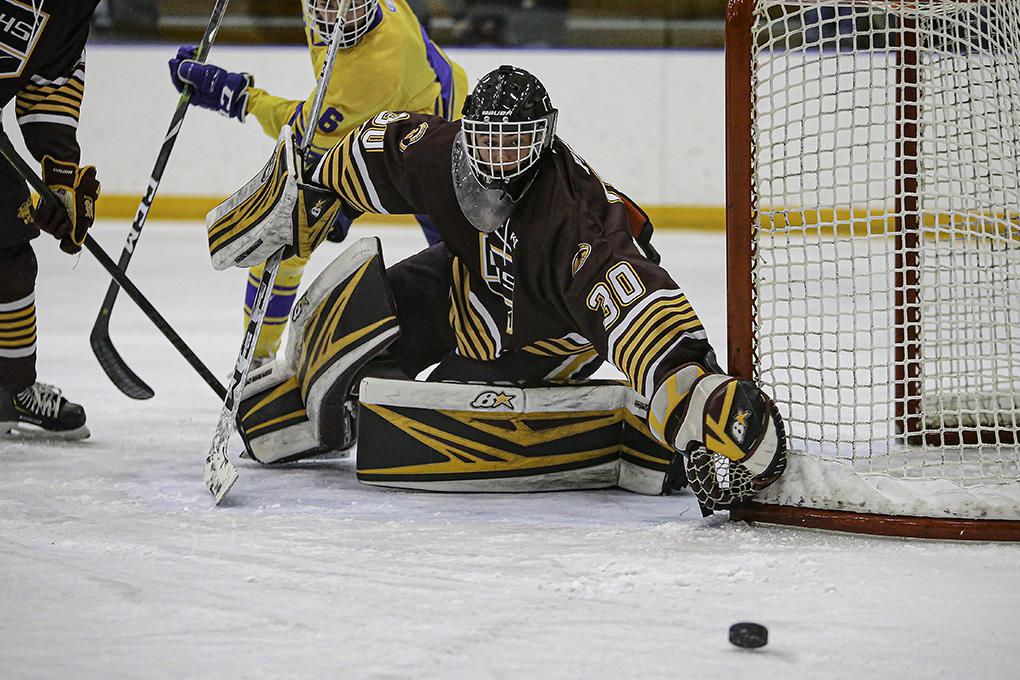