Dodge County could be this year's playoff darling; Edina and Wayzata meet in winner-take-all showdown. 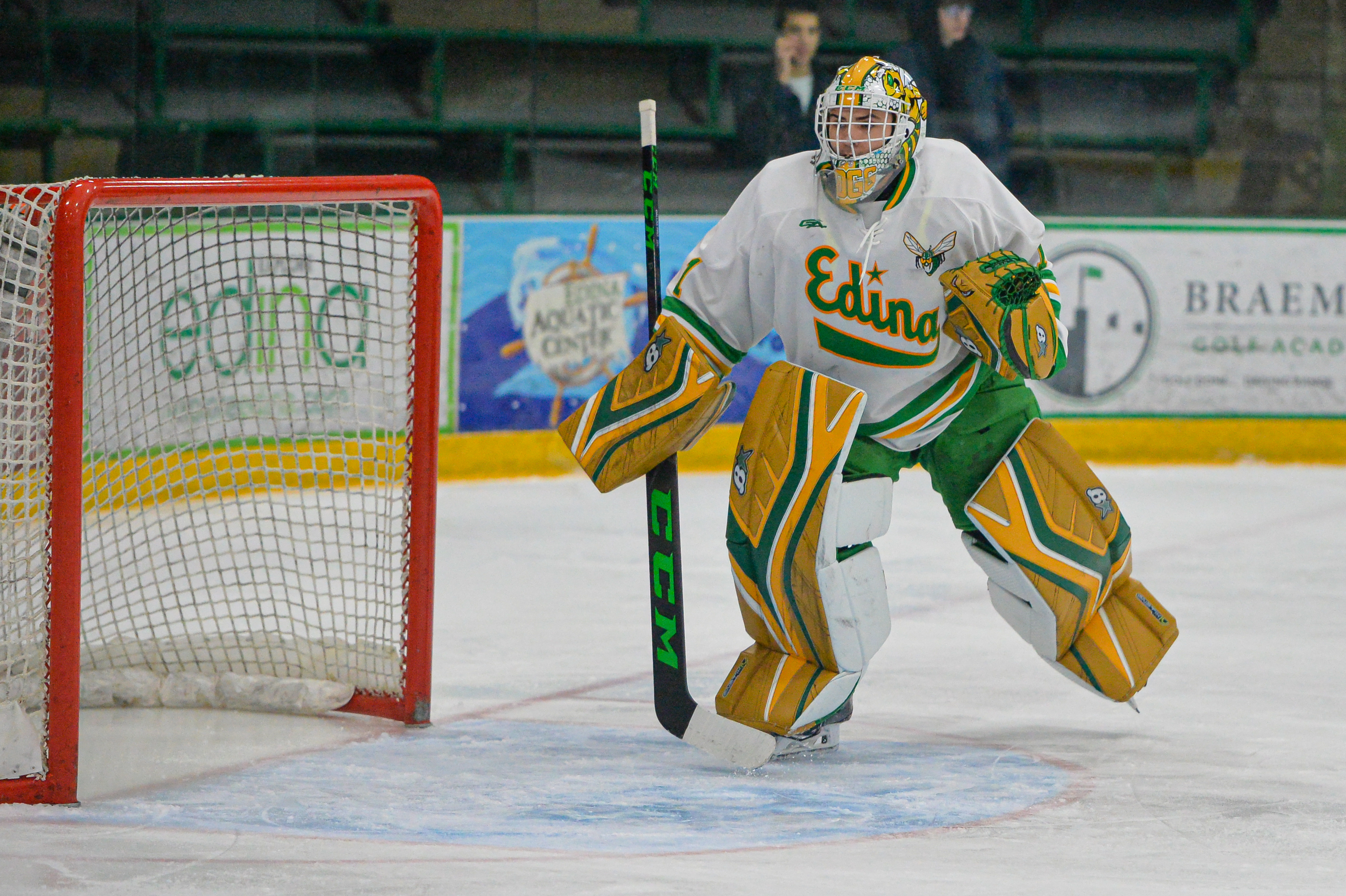 An upstart from southern Minnesota made a bit of history, two west metro behemoths are headed for a fourth meeting this season, and one south metro section is so wide open and unpredictable it might as well be the wild west.

Matchups for all of the state’s section playoffs were finalized on Sunday, as coaches met to debate the order of the seeds or submitted their votes by email. The brackets, predictable in most cases, did unveil a few surprises. There’s also some delicious early round games that are sure to catch the attention of even casual fans.

Here are a few sections we find particularly intriguing.

Remember the remarkable run to the Class 1A state title game by the lovable Moose from Monticello/Annandale/Maple Lake in 2017?

This year’s darling small-school party crasher just might be Dodge County, which earned the No. 1 seed in Class 1A, Section 1 on Sunday, a first for the co-operative program comprised of seven high schools from the Rochester area (Blooming Prairie, Byron, Hayfield, Kasson-Mantorville, Pine Island, Triton and Zumbrota-Mazeppa).

The Wildcats, who petitioned to the Minnesota State High School League to be moved down from Class 2A after years of suffering blowout quarterfinal losses to the likes of metro powers such as Lakeville North, boast a 20-5-0 record and 13-game win streak entering the Section 1 playoffs. Dodge County was lugging a pedestrian 7-5-0 record in early January, then went unbeaten and virtually unchallenged for the next six weeks.

It’s only fitting that the state’s hottest team is led by its most combustible player. Sophomore Brody Lamb has scored an incredible 26 goals in his last nine games, giving him a state-best 46 for the season. Lamb had a six-goal game in a 7-5 victory over Minnesota River on Nov. 30.

Of course, introductions aren’t really necessary for this Thursday quarterfinal matchup featuring Lake Conference rivals. They met most recently last Thursday in a game that ended in a 1-1 overtime tie. Edina, the defending Class 2A state champion, won the two previous meetings this season (3-2 in overtime on Nov. 23 and 4-0 on Jan. 18).

Edina (12-9-4) is playing its best hockey of the season after a rocky 6-7-2 start. The Hornets, ranked No. 10 in the Class 2A coaches’ poll from Feb. 13, have lost just twice since early January and have allowed more than two goals just three times in that stretch. Defensemen Jake Boltmann and Nick Williams, both committed to Minnesota, and goaltender Louden Hogg, the starter on last year’s state championship team, give Edina the capability of shutting down any foe.

Speaking of suffocating defenses, Wayzata has never seen a shot it didn’t believe it could collectively block or a neutral zone it couldn’t effectively clog. The Trojans (14-9-2), however, stumble into the playoffs having won just once in their last five games. Regardless, the 2016 state champions are a team few (OK, zero) coaches would volunteer to face.

As a related sidenote, eight of the last 11 Class 2A state champions reside in the Lake Conference.

Oh, and did we mention that the top three teams in this section are all ranked in the state’s top nine? To reach the state tournament, the winner of the Edina versus Wayzata quarterfinal would then have to navigate two more games that will likely feature some combination of No. 1 seed and No. 2-ranked Blake, No. 2 seed and No. 7-ranked Benilde-St. Margaret’s and No. 3 seed and No. 9-ranked Cretin-Derham Hall.

Head-to-head results — especially those occurring late in the season — carry a lot of weight when coaches start debating who fits where in a section bracket. But overall body of work is important, too.

Which leads us to the conundrum at the top of this section.

Burnsville (15-8-2) closed its regular season campaign on Saturday with a 5-1 thumping of No. 5-2A Rosemount, yet the Blaze find themselves seeded No. 2 behind the Irish in a section featuring at least five teams that seem capable of reaching the state tournament.

Rosemount (19-6-0) beat Burnsville 4-2 on Jan. 16, and for the season it has the best overall body of work in the section — and, led by Division I commits Luke Levandowski and Jake Ratzlaff, arguably the best collection of talent. Yet the Irish haven’t had a win streak longer than six games this season and they enter the playoffs having gone 4-3-0 in their last seven contests.

No. 3 seed Eagan also faltered down the stretch, losing three of its last five games, but the Wildcats (16-9-0) feature a gamebreaker in forward Jonny Meiers and a game-stealer in goaltender Derek Manzella.

No. 4 seed Eastview (13-11-1) faces a difficult quarterfinal challenge in No. 5 St. Thomas Academy (15-8-2) on Thursday. The Cadets are the three-time defending section champion.