The winners of the top senior player and goaltender will be announced at a March 8 banquet in St. Paul. 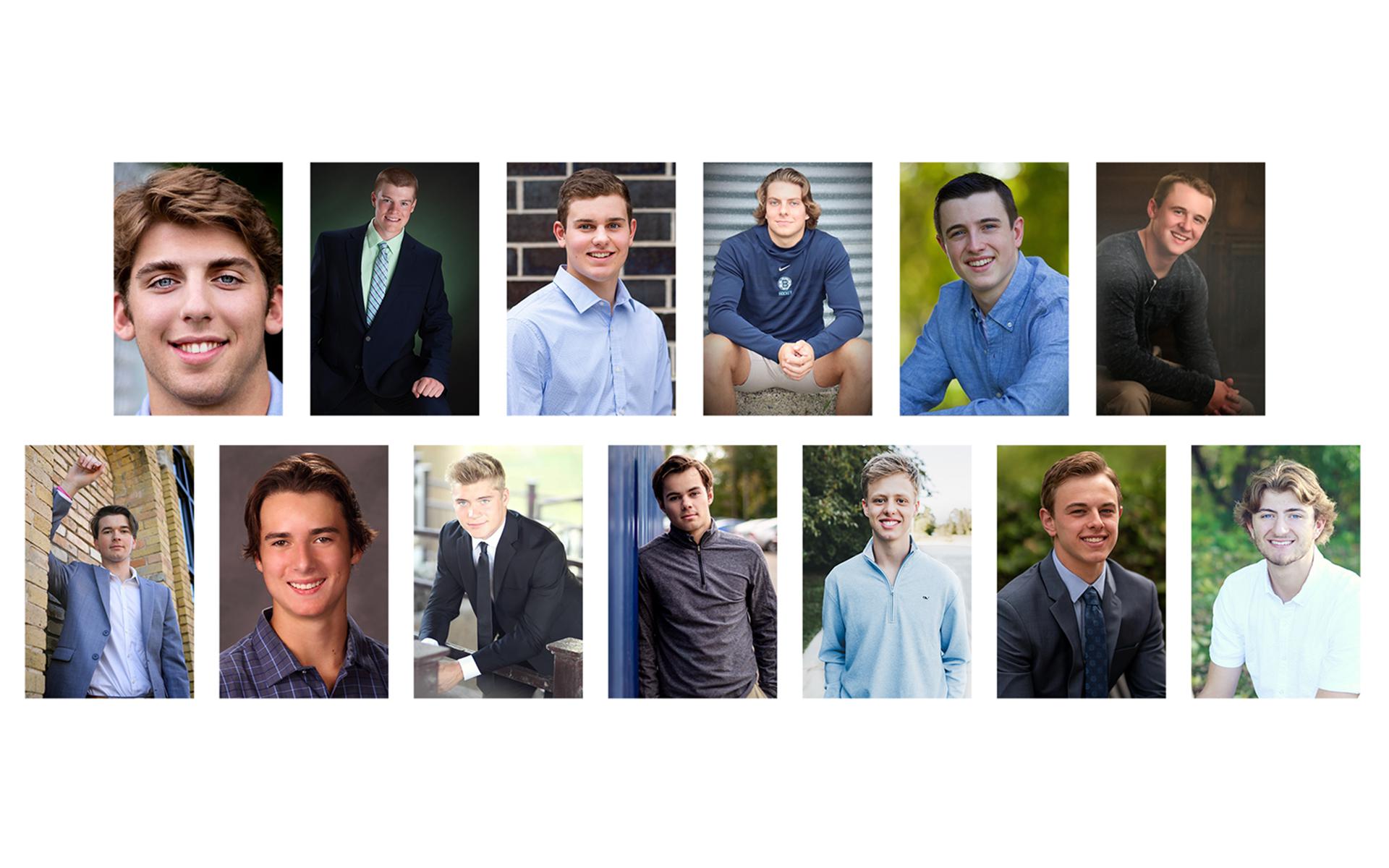 The finalists for the 2020 Mr. Hockey and the Frank Brimsek awards were announced Friday.

The 10 Mr. Hockey finalists for the Mr. Hockey Award, which was founded in 1985 and presented to the state's most outstanding high school senior hockey player, and the three finalists for the Frank Brimsek Award, which recognizes Minnesota's top senior goaltender, represent a variety of programs from across Minnesota. The recipients are selected by a group of National Hockey League scouts, Junior scouts, coaches and media members. Both awards are presented by the Minnesota All Sports Alliance.

Mr. Hockey and the Frank Brimsek winners are announced and the finalists honored at an annual banquet sponsored by the Minnesota Wild. The 36th Annual Mr. Hockey Awards Banquet will be held at noon on Sunday, March 8, 2020 at the Grand Ballroom at RiverCentre in St. Paul.

Tickets are $40 each and include the meal and can be ordered here. You do not receive tickets but will check in at the banquet with your confirmation.

See the finalists below. Click their names to view their player pages.