Grieving his father's sudden death, Northfield captain recaptures 'electric smile' to lead team on and off the ice

Carson VanZuilen struggled at first before using hockey to help him recover, setting the program career scoring record amid a COVID-shortened season. 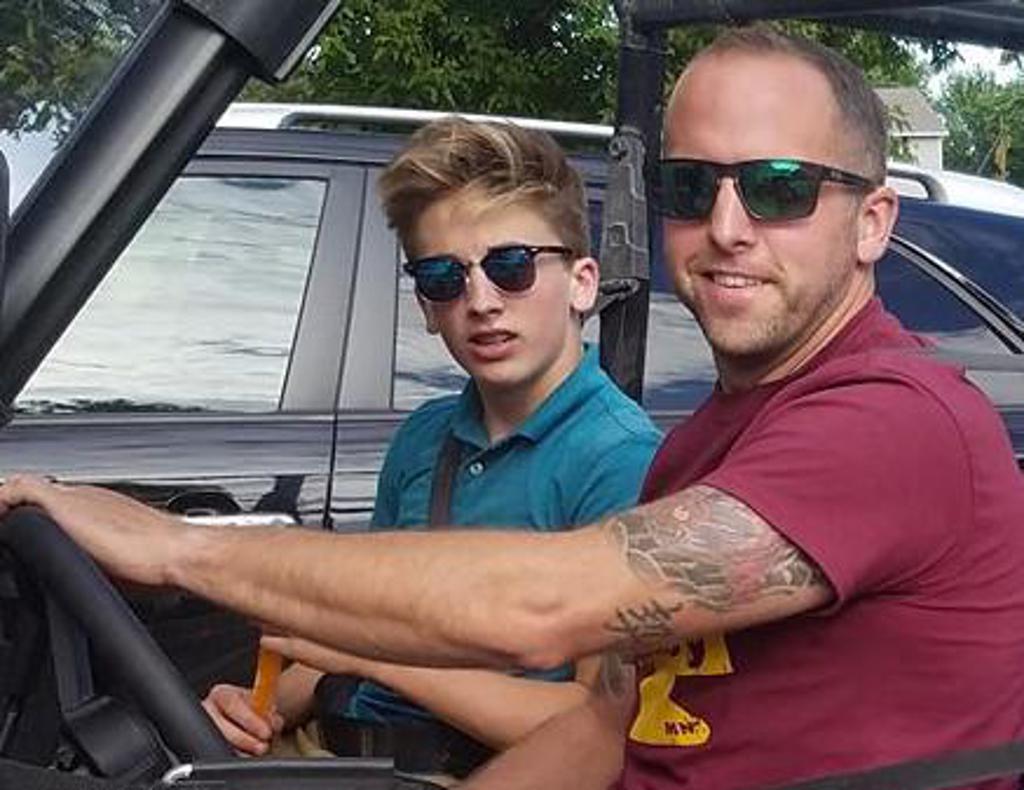 Carson VanZuilen said the grief of losing his father, Chad, in a snowmobile accident didn't hit him for about three months. Later, he said, “I realized that hockey is what I love to do, that I do have a future in the game, and that I can’t throw it away.”

Carson VanZuilen and his Northfield hockey teammates experienced an unceremonious end to their season this week, finality handed down not by an opponent but from a positive COVID-19 test.

“It’s a tough situation, especially after the past three years of watching the emotions of the seniors when they take off their jerseys for the last time,” said VanZuilen, a four-year varsity contributor at forward. “It’s definitely terrible for us seniors, not knowing at the time that you played in your last game. But I’m thankful for the season we had.”

In what became the Raiders’ final game, a 7-3 victory on March 13 at Rochester Century, VanZuilen broke the program’s 34-year-old record for career scoring with 203 points. Now, instead of readying for a section playoff game Thursday evening, VanZuilen is helping teammates cope with sudden loss in a similar way that they have shown him support.

VanZuilen lost his father, Chad, in a snowmobile accident in February 2019, just three days after the season ended.

Though never a great hockey player, Chad was second to none as his son’s fan. Carson recalled all of his father’s supportive text messages before and after games. The rides to practice. The conversations beyond hockey to help him relax.

“The grief didn’t hit me for about three months,” VanZuilen said. “That’s about when everyone else’s lives get back to normal – except yours. My birthday is Jan. 23, which was 11 months after his passing, and the one person I wanted to celebrate with the most wasn’t there. My mom had a dinner planned but I just couldn’t go.”

“There were stretches last year when I wasn’t the greatest leader,” said VanZuilen, a captain since he was a sophomore.

His mother, Jessica Webber-VanZuilen, said, “He wore his grief like a second skin.”

Since learning to skate from his maternal grandmother, VanZuilen immersed himself in hockey. The hours he spent stickhandling, and especially shooting pucks, are evident on the inside of the garage door, Jessica said.

Podcast: State hockey. Favorites and teams not to be overlooked

“There was one point where I skated 33 days in a row,” VanZuilen said. “I realized that hockey is what I love to do, that I do have a future in the game, and that I can’t throw it away.”

In only 18 regular-season games this season, the most teams were permitted during the pandemic, VanZuilen tallied 21 goals, the second-highest total of his varsity career. The shortened season intensified the pressure on VanZuilen’s pursuit of the program career scoring record. 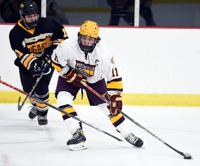 “There was so much stress the past two weeks,” he said. “Even at school, teachers and administrators were asking me about it.”

With his father’s name and the date of his passing written on the knob of his sticks, VanZuilen kept making plays. His two goals and two assists against Rochester Century secured his place in program annals. He overtook Jake Enebek, who posted 201 points from 1984-87.

More importantly, his mother said, “That electric smile and laugh has been coming back the past three or four months. One of my biggest dreams was to see that come back.”

VanZuilen planned to spend Feb. 24, the second anniversary of his father’s death, at the gravesite. Instead, he showed up to practice.

“Hockey is what has gotten him through more than anything,” Jessica Webber-VanZuilen said. “I’ll have parents thanking me and saying, ‘Your child helped my child.’ When Carson was a freshman, the team had good leaders. To see him paying that forward delights me.”

Northfield coach Mike Luckraft said, “He is an exceptional young man and a really talented hockey player. He is a team leader on and off the ice and I’m very proud of him as a coach for how he’s battled through.”

“Moments like senior night, when I didn’t have him there, are emotional,” VanZuilen said. “I can’t say it’s easier but it doesn’t hurt as much. There are still tough days. But being able to go to the rink and be around my coaches and teammates is such a good release. This year, I would text our young guys and give them a boost. That goes a long way.”

Being included is a feeling VanZuilen appreciates even more since his father’s death. Chad, a former Northfield firefighter, used to restore damaged cars and sell them. When Carson was about 10 years old, he helped mix the Bondo Body Filler that his father applied to the beat-up exterior of a 1989 Ford Fox Body Mustang.

“It’s the only car he said he wished he never sold,” VanZuilen said.

After Chad’s death, a family friend bought the Mustang and returned it to Carson and younger brother Mason.

“When I go driving,” VanZuilen said, “it makes me feel like we’re together.

“It’s a blue pearlescent paint job. So when the sun hits the paint, the car shines a different color.” 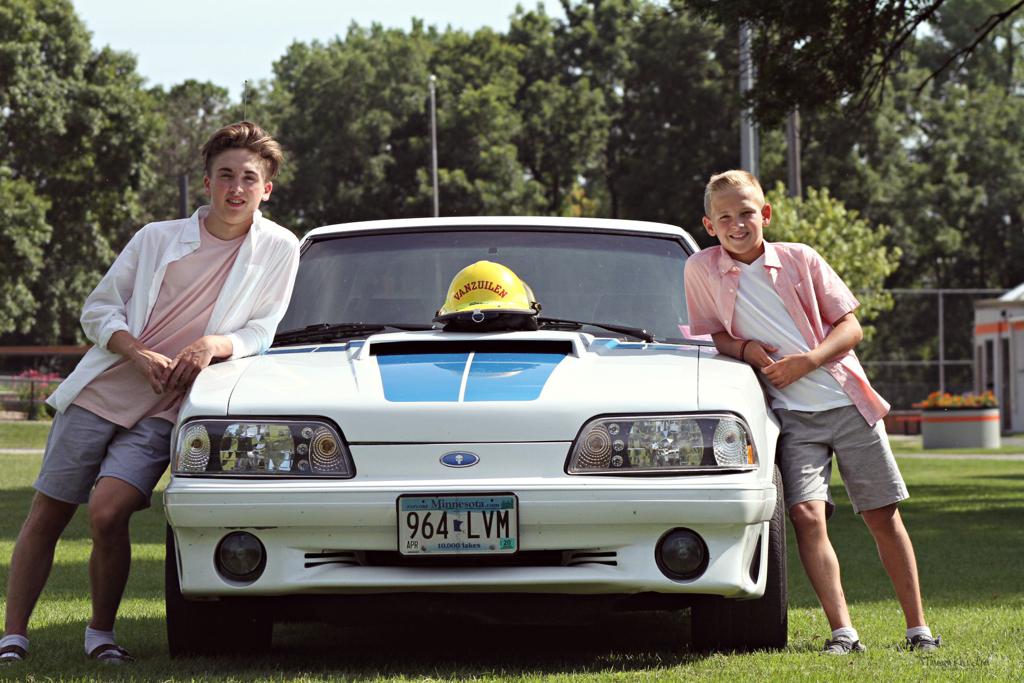 Carson VanZuilen and his brother, Mason, with the Mustang that Carson helped his father restore when he was 10 years old. (submitted photo)