See who made the second and third teams as well. 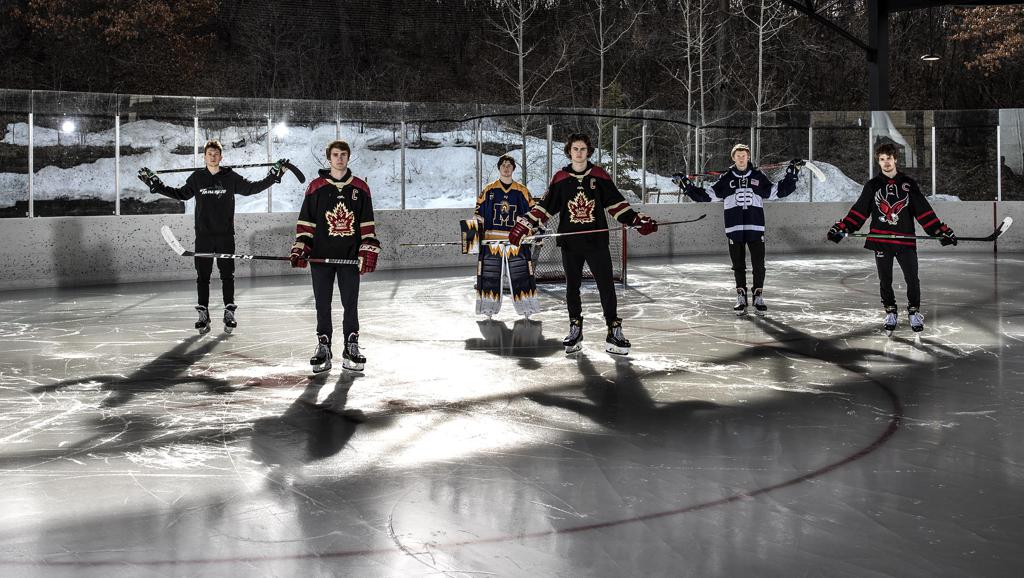 Garrett Schifsky
Andover, senior, forward
College: Undecided
Tallied 28 goals, including a hat trick in the Section 7 title game, to put the Huskies back in the state tournament.

How the team was chosen