Longtime tournament fan Jerry Drewes will be at Friday's evening session thanks to the generosity of Eden Prairie athletic director Russ Reetz. 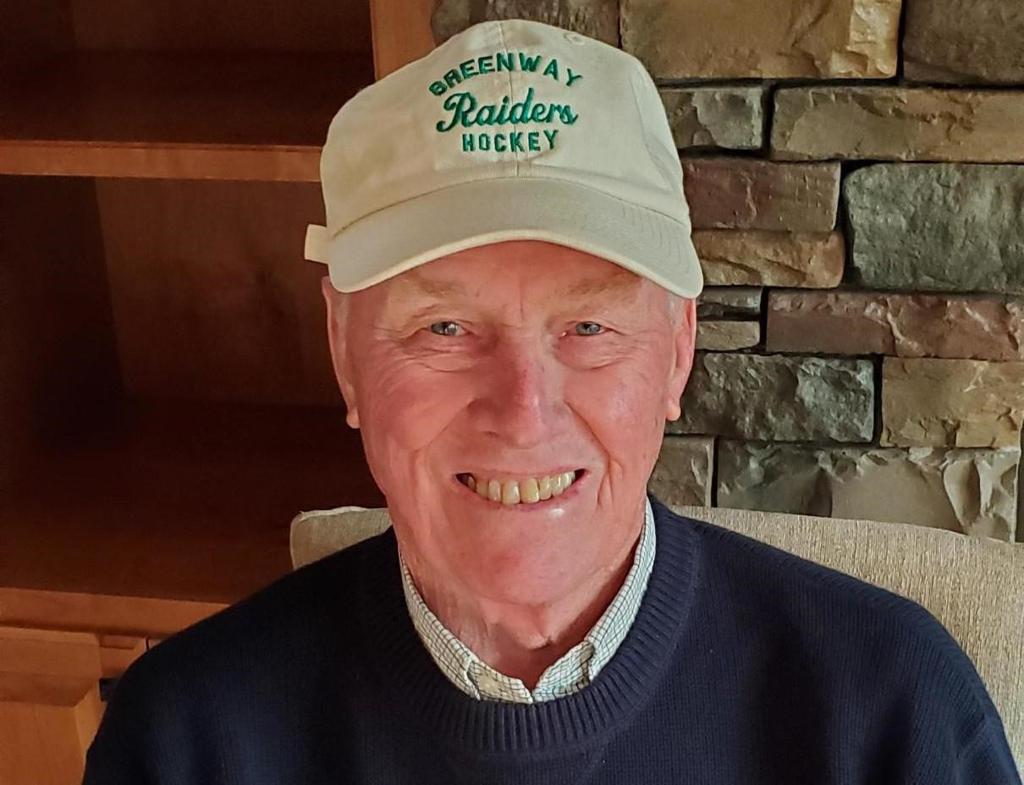 Jerry Drewes, a former hockey player at Greenway and coach at Lake of the Woods who became a longtime in-person fan of the state tournament.

Jerry Drewes attended his first Minnesota high school hockey state tournament as a Greenway senior in 1959. Twenty years later, he began making annual trips to the Twin Cities, often with his wife, Mary, and their sons Matthew and Jonathan in tow.

The Drewes often allowed each hockey-playing son to take a friend, creating an annual anticipation Matthew called “bigger than Christmas.”

“It’s really exciting, such good news to hear from my son,” Jerry said. “I thought I was going to have to miss this year.”

A former high school hockey coach at Lake of the Woods in Baudette, Drewes said the closest his team got to the state tournament was a 1983 Section 8 quarterfinal loss to Detroit Lakes.

But he hasn’t missed the event.

“It’s such a tradition,” Drewes, 80, said. “I just like seeing people, whether it’s old coaches or players.”

Family traditions for the Drewes clan will be slightly altered. Just Jerry and Jonathan will attend Friday’s Class 2A semifinal session. And the stop at Patrick McGovern’s pub won’t require Jonathan making a mad dash down West 7th Street from the Xcel Energy Center. He and Jerry will visit McGovern’s before the 6 p.m. game.

“It had been my job, since about sixth-grade, to leave the Thursday afternoon game at the end of the second period and run to McGovern’s to secure a table,” Jonathan said. “I’m 51 now and right up to last year, it was still my job.”