Gentry Academy and Dodge County had atypical success in reaching the title game in their first state tournament appearance. 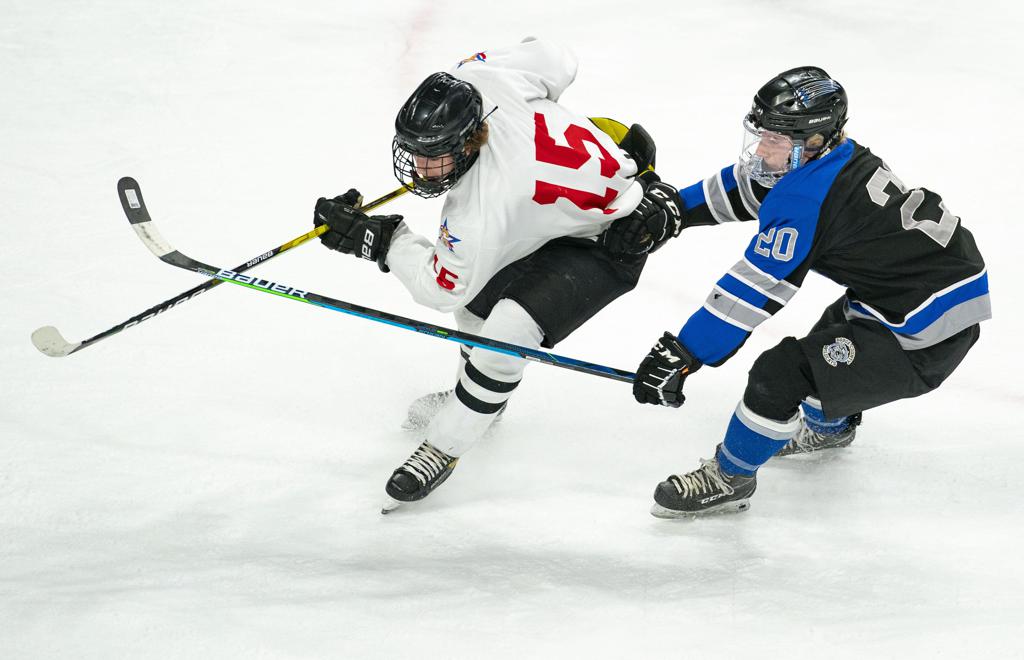 First-time boys’ hockey state tournament entries don’t have a sparkling track record of success. For most uninitiated players and their coaches, the learning curve can be steep, the talent disparity is often wide and the stay in St. Paul is usually short.

Newcomers Dodge County and Gentry Academy smashed that trend this year by reaching the Class 1A championship game, a rare meeting of tourney newbies. Gentry Academy won 8-1 with eight players scoring goals for the Stars (19-0).

Specifically, those teams had the most talent — by a wide margin.

“Championships follow players, they don’t follow coaches,” Benilde-St. Margaret’s coach Ken Pauly said. “When you have the biggest cannon, you win. In 1999 we had Troy Riddle.”

The “biggest cannon” theory fit Dodge County this season. The Wildcats featured the state’s leading scorer in Brody Lamb, who scored nine goals in his first two tournament games before being held to just one against the Stars.

Gentry Academy, with a deep and dominant lineup, was more Centennial-like in that it overwhelmed all but a handful of its opponents this season.

“That’s something I’ve noticed for sure,” Gentry Academy junior Barrett Hall said of the Stars’ third-period energy surges. “With the depth of our team able to play more than two lines, and with [Dodge County’s] first line being out there most of the game, we knew that was an advantage for us.”

Former Centennial coach Erik Aus said he sought logistics advice from legendary Bloomington Jefferson coach Tom Saterdalen. Tips included taking a day off from school, putting together a detailed itinerary, having two players share a room instead of four and planning non-hockey activities for each day.

Gentry Academy co-head coach Billy Hengen said the Stars did not stay in a hotel, instead commuting from their school in Vadnais Heights. They did learn valuable lessons during their quarterfinal game Tuesday, however.

“The building was a lot hotter than we expected at ice level,” Hengen said. “Guys were wearing undergear when they shouldn’t have been, and some were not properly hydrated. We came back Friday with a different strategy.”