Jan 27: The Trojans look to avenge a November loss to the Hornets, but this time in conference play. 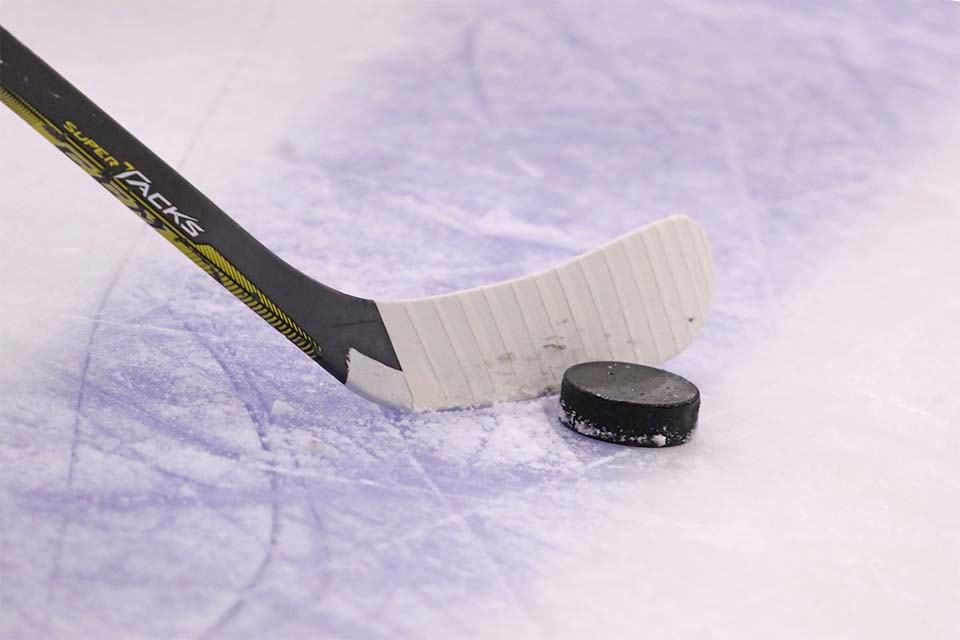 Any game between ranked Lake Conference teams is one to watch, but Edina and Wayzata are the two teams atop the conference. Edina leads the way with a 3-0 conference record, but Wayzata is not far behind at 3-1. These two teams met on Nov. 27, and Edina glided to a 6-2 victory, but it was not a conference game.

So Wayzata has an opportunity to strike back when it counts. Wayzata’s six goals allowed in the first game was uncharacteristic of the Trojans. They have not allowed more than four goals this season since that game, and their two goals against per game is the best in the conference. Wayzata goaltender Will Ingemann has a .918 save percentage with over 800 minutes played, according to stats submitted to MN Hockey Hub. Wayzata, No. 12-2A in the Jan. 19 coaches’ association poll, has won four in a row, including a 3-0 win over No. 2-1A Warroad on Jan. 22.

Edina will be ready, too. The Hornets are on a four-game win streak as well and only a few days removed from a 4-2 win over No. 15 Minnetonka. Edina, No. 6-2A, has the firepower to score goals on Wayzata. The Hornets lead the conference in goals per game with 4.2, and Trey Fechko leads the attack with 24 points (nine goals, 15 assists).

Northfield and Albert Lea will play seeding in the Class 1A, Section 1. Northfield is 4-0-0 in section play while Albert Lea is 4-1-0, so a win here could see the Raiders pull away or the Tigers take control.

Northfield sits just outside the Class 1A top-20, but Spencer Klotz is a big reason why Northfield could break into the rankings soon. He has 46 points (15 goals, 31 assists) in 16 games, good for eighth in Class 1A. The Raiders are also playing well and have won four consecutive games after 0-3-1 in the previous four. They’ll have a conference game against Mankato East/Loyola to sharpen up before the section showdown against Albert Lea.

Klotz and co. will be facing one of the best defenses they’ll see all year. Albert Lea is only allowing a section-best 1.8 goals against average so far this season. It’s no surprise then that goalkeeper Dakota Jahnke has a solid .928 save percentage in over 700 minutes this season. Joseph Yoon leads Albert Lea in points this season with 36 (20 goals, 16 assists) in 15 games.

However, these two teams have changed since. Hill-Murray lost its starting goaltender, Nick Erickson, because he is no longer a student at the school. Jack Erickson (no relation to Nick) has played well behind Nick this season, posting a 1.46 goals against average and a .924 save percentage in over 300 minutes this season.

St. Thomas Academy has split time at goaltender as well. Matt Schoephoerster (462 minutes), Tyler Magozzi (303) and Quinn Eigner (153) have played, but No. 13-2A St. Thomas Academy still needs to improve on its 2.9 goal allowed per game average to compete for the conference. It’s lost three of the last four games, but a game against a conference rival is always an opportunity to turn the season around.

New Ulm vs. Luverne, Thursday, Jan 27, 7 p.m. New Ulm and Luverne face off in a Big South Conference showdown. If New Ulm wins (9-0-0 in conference), it will put a comfortable distance between itself and Luverne (7-1-0 in conference). New Ulm’s Braxton Hoffman and Luverne’s Patrick Kroski lead their teams with 36 and 35 points, respectively.