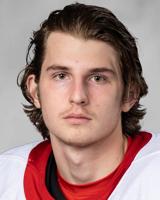 The graduating senior moved up 15 spots after ranking 82nd on the CSB's mid-season ranking.

Sarsland became the first BSM defenseman in 10 years to score double-figures in goals in back-to-back season, recording 12 in both his junior and senior seasons.

Sarsland's four power-play goals were second on the team and he led the Red Knights in power-play points (11) as well as blocked shots (34).

He was named the team's best defenseman for the second year in a row and was named All-Metro West Conference, first-team Associated Press All-State, Second-Team Minneapolis Star Tribune All-Metro in addition to being named a Mr. Hockey Finalist.

Sarsland finished the 2021-22 season with the Fairbanks Ice Dogs of the NAHL, scoring a goal and three points in five games in their playoff series loss after finishing with four goals and seven points in eight regular-season games.

He has made a verbal commitment to attend and play hockey at Clarkson University. 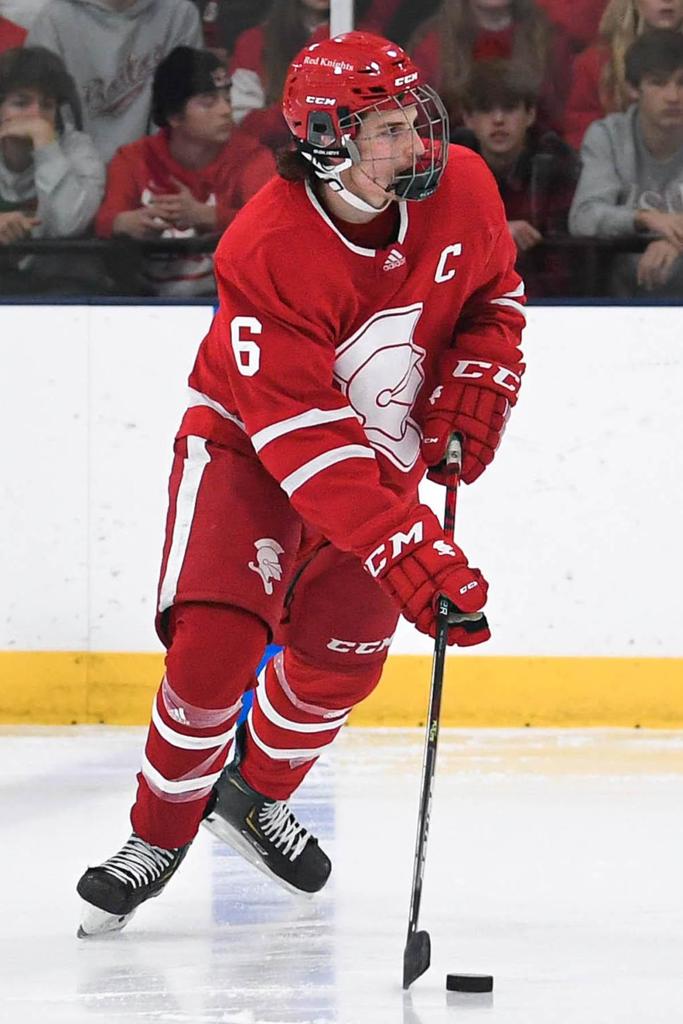