The Overtime Radio show compares and contrasts a pair of teams from the Duluth area that are both unbeaten.  The Duluth East Greyhounds are 5-0 to start the season and the Hermantown Hawks are 3-0.  While they are both ranked in the upper echelon of their classes, Duluth East first in the 2A and Hermantown third in the 1A, the coaches delivered differing post game reactions to wins on Saturday.

Period one features Hawks head coach Bruce Plante commenting on his senior leadership and their efforts to respond immediately when scored on.  Jared Thomas and Chris Benson both offered their post game comments as well.

Mike Randolph pays a visit in period two and was not happy with his team's effort, a 6-3 win over the White Bear Lake Bears, on in which he felt the effort was lacking from the Hounds and was quite candid about it.  Son Jake, who leads the team with 9 goals also discussed the game with the OTSN.tv's Jordan Doffing.

A new Overtime Radio Show posts every Monday, Wednesday, and Friday at noon. 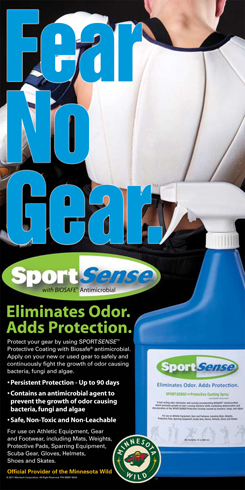