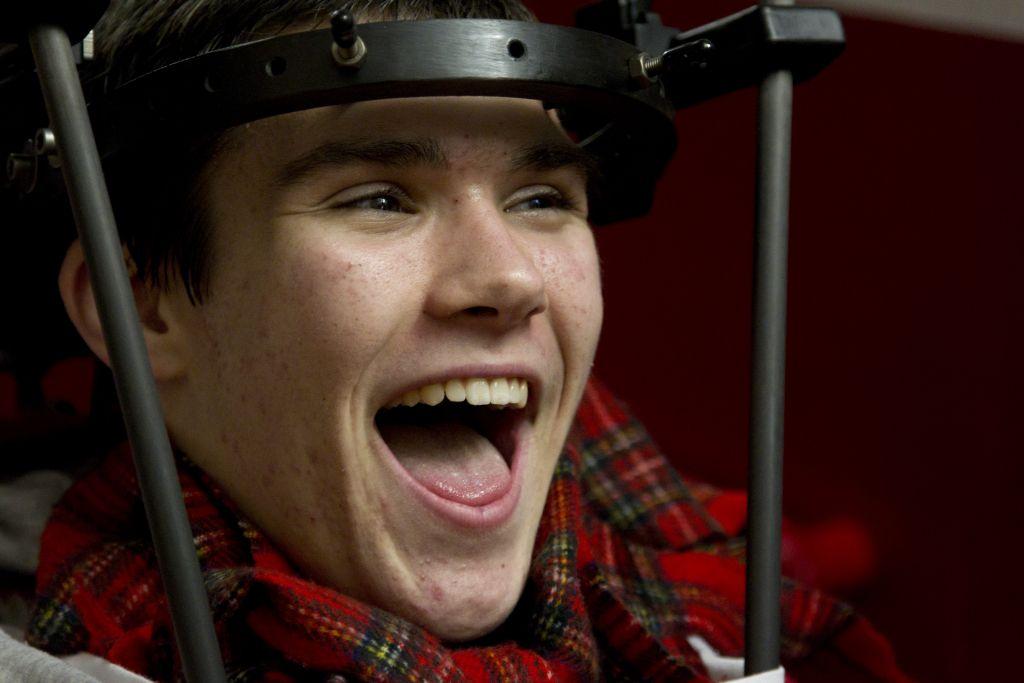 The Minnesota State High School League, armed with new evidence that referees called checking from behind significantly more often after Jack Jablonski suffered a paralyzing injury, is finding it slow going to change the culture of hockey.

The league presented data to the National Federation of State High School Associations in April showing a big jump in major penalties called for checking from behind after Jablonski was hurt. The league had moved swiftly to elevate the consequences of the dangerous hit to a 5-minute major penalty, which left teams shorthanded and more vulnerable to being scored upon.

It asked the national group, which had blessed the changes on an experimental basis, to make the penalty change permanent for checking from behind and boarding. Minnesota officials said they also planned to modify language for contact-to-the-head infractions in the wake of feedback from last season.

So the high school league will apply for experimental status to keep the three major penalties in place for 2012-13, said Craig Perry, high school league associate director who attending the meeting. He said he hopes the number of calls decline next season, reflecting more compliance among players.

"If you can continue to educate and remind kids to respect the game, that's where we're going to see the changes," Perry said. "We'll always have those penalties. We're just hoping to reduce them."

Dan Schuster, NFHS ice hockey rules editor, said he expects the request will be granted "because it's going to produce more important data."

The league, in a presentation to the federation April 23-24 in Indianapolis, showed that 217 major penalties for checking from behind were called in regular-season games last season played after Jan. 1. Before that date, the penalty was called as a major only 13 times and 122 times as a 2-minute minor penalty.

Comparing the change is tricky, however, because 275 more regular-season games were played after Jan. 1. Adjusting for those differences, checking from behind was called an average of once every 3.9 games after Jan. 1, compared with once every seven games before that date.

Schuster said the NFHS "will grant experimental status for three years. Then it will be proposed as a rule change or dropped off the table."

While Minnesota's coaches and officials associations are unanimous in their support, the changes are drawing more curiosity than consensus among other hockey playing states.

"It's a tough call," said Tom Shafranski, chair of the NFHS Ice Hockey Rules Committee, on whether Minnesota's changes ever will become permanent. "It's difficult to predict. But no one is opposed to continuing to strengthen the language."

The NFHS recently strengthened its language for checking from behind. Players called for such hits into the boards or goal frame will draw a two-minute minor penalty and also be ejected.

Randy Allen, an executive staff member at the Michigan High School Athletic Association, worried that forcing referees to call major penalties without discretion "could be counterproductive because they could pull a punch" by calling a lesser penalty in a big game.

Paul Spear, president of the Massachusetts State Hockey Coaches Association, prefers alternatives to 5-minute major penalties, such as a two-minute minor and a 10-minute misconduct, that force "players to serve their time without penalizing the team as much."

Some changes to come

While awareness of checking from behind rose immediately after the hit that felled Jablonski of Benilde-St. Margaret's during a junior varsity game, the surge in penalties had not been quantified until the league's numbers came out.

"My first thought was, 'How in the world could we have let that go so long?''' Benilde St. Margaret's boys' hockey coach Ken Pauly said. "I was a little disappointed to see it jump that much. It really did demonstrate how little it had been called."

A change in the penalty language for contact to the head is expected to give referees more discretion to recognize inadvertent contact.

"We have seen instances where you start with a clean check but in the progression of that play there is contact to the head," said Perry, adding that there is a "strong likelihood" the new language will be included in the application for experimental status.

Pauly suggested giving referees more discretion on boarding calls by changing the first-level penalty to a two-minute minor and a 10-minute misconduct.

"I would hope it would increase the boarding calls," Pauly said. "The referees might feel empowered to clean up the game overall with impacting a specific game at the same time."

"We're going to keep it the way it is because it's a dangerous play," Perry said. "The negative side, sometimes a loud hit into the boards is perceived as boarding even when it's anything but."

But awareness might not be enough to produce culture change. Immediately after Jablonski's injury and before the penalty changes, coaches, players and referees felt play along the boards was more respectful and less violent. Yet by season's end the numbers of dangerous penalties increased.

Like a controversial goal in a big game, the upcoming season will be under review from many angles.

"It's going to be a much bigger, more meaningful season for all those reasons," Kronschnable said.