Fallen was offered the appointment earlier this year, and confirmed his acceptance this week in a conversation with the Air Force coaching staff.

The 5-foot-10, 160-pounder was recently selected by the Cedar Rapids Roughriders in the 2008 USHL Entry Draft, and he competed in this fall’s Upper Midwest High School Elite League. A varsity player at Armstrong High School the past two years and twice named honorable mention all-conference in the Classic Lake Conference, Fallen will be a captain for Armstrong this upcoming season. He was selected to represent Minnesota in the recently completed Nike Bauer National Invitational Tournament. He carries a 3.6 GPA and is a member of the National Honor Society.

“I’m honored and grateful to have this opportunity,” Fallen said. “The Air Force Academy is a remarkable place, and I’m excited to have the chance to serve my country, receive a world-class education and play hockey at the D1 level.”

Air Force is currently ranked 12th in both national hockey polls. The Falcons are 10-0-0, 8-0-0 in the Atlantic Hockey Association. They have nine Minnesotans on their current roster. 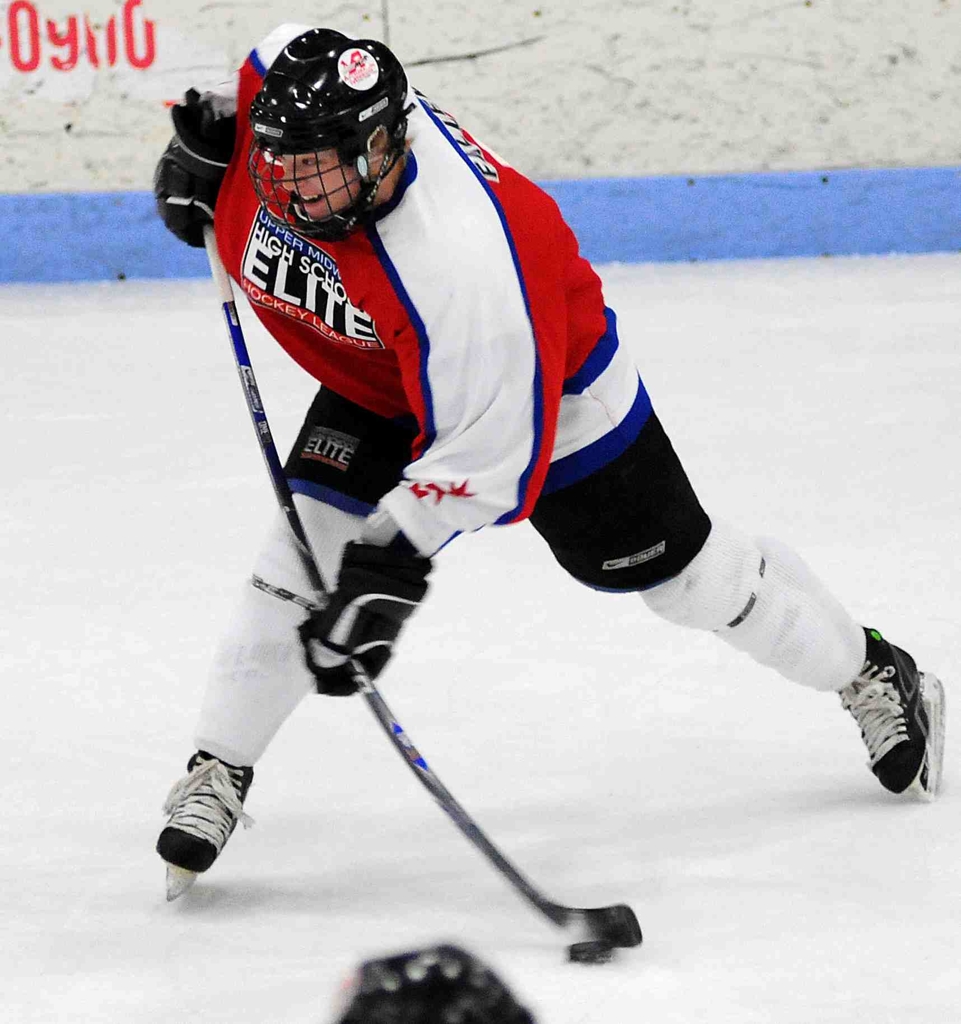