Share
MW BOY’S HOCKEY TEAM OPENS WITH A WIN
The Mound-Westonka Boy’s Hockey Team dropped the puck to open their 2008-2009 season on Saturday, November 29, in a home match-up at Thaler Arena against the visiting Hibbing Bluejackets. The game was very evenly played at the beginning, with puck movement in both ends. But just 6 and ½ minutes into the game, the White Hawks took a penalty, and just 8 seconds later, the Bluejackets capitalized on a power play goal for a quick 1-0 Hibbing lead.   The White Hawks came back 4 minutes later, when defenseman Matt Pearson flipped the puck out of the defensive zone to Colin Mayer, who was breaking up the middle past the White Hawk blue line and past the Hibbing defensemen. Mayer tucked his breakaway shot in the near side of the net to tie the game at 1-1 at the end of one period.
The White Hawks started the second period with a 4 on 3 man advantage, and they took advantage of the situation. Just 30 seconds into the period, with the teams now even at 4 men apiece; Tanner Botts moved the puck from the point to Riley Horgan in the corner. Horgan found Ben Curti wide open in front of the net with a centering pass, and when Curti’s point blank shot was stopped, he slapped in his own rebound for a 2-1 White Hawk lead. The White Hawks made it 3-1 just 54 seconds later, on a power play, when Curti took another point-blank shot from in front from a Horgan pass, and this time Mayer slapped in the rebound. Just a minute later, Kirby Horgan took control of the puck in the slot and fired a hard wrist shot, and his big brother Riley was parked in front of the net to tap in the rebound for a 4-1 White Hawk lead. The White Hawks made it 5-1 just 5 minutes later on a power play, when Riley Williams took the puck in the corner and passed it out to Nick Kuehl on the point. Kuehl slid a perfect pass to Riley Horgan, who was moving to the front of the net, and Horgan redirected the pass into the upper right corner of the net.

In the third period, Hibbing came out aggressively to try to cut into the White Hawk lead. They jammed a goal in with 11 minutes to play, to close the gap to 5-2. But senior goalie Dan Swanson came up with some big saves, one on a high, hard wrist shot right in front that he gloved, and another on a quick pass and one-touch shot that the kicked out with his pads. Swanson ended the game with 28 saves, and the White Hawks skated off with a strong 5-2 win, giving new Head Coach Doug Runke his first “W.” 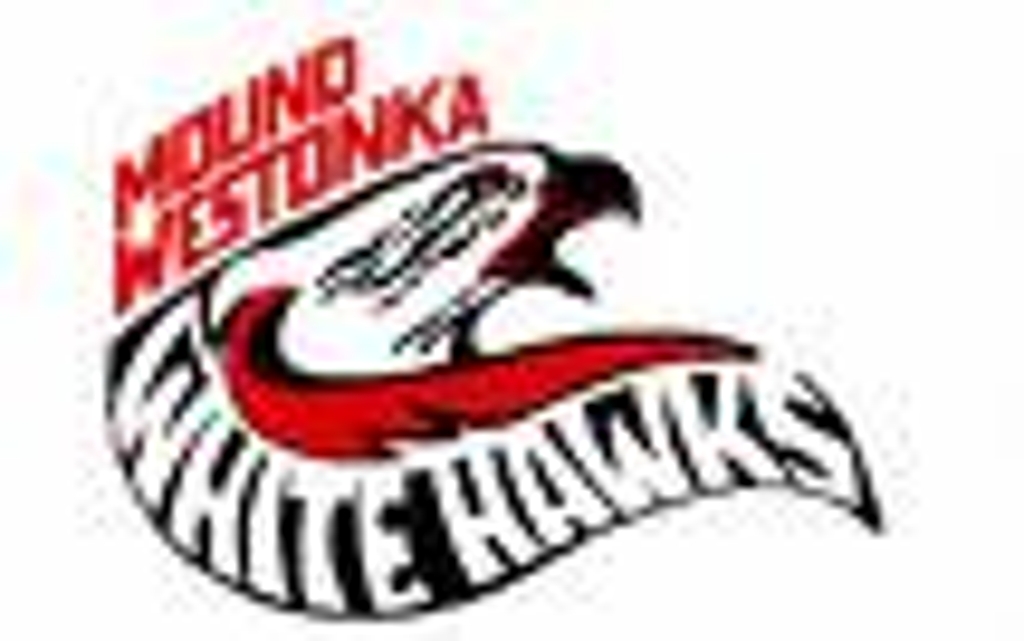