The championship game moves to Xcel Energy Center Thursday January 1st, and like the other championship games, will be covered by FSN. “We are excited to be a part of the Schwan Cup tournament. It is always a great venue to see the best the State of Hockey has to offer at the High School level,” play-by-play announcer Pete Waggoner said.

Waggoner will be joined in the booth by Bart Archer and Pat Williams who will alternate the color commentary responsibilities. The number 2 ranked Duluth East Greyhounds will be on display as will the Benilde St. Margaret's Red Knights. The Suburban East's Cretin-Derham Hall Raiders also are a part of the field.

Champlin Park, Burnsville, Breck, Brainerd, and Wayzata round out the competitive field. MyFoxHockey.com is scheduled to webcast 50 games not including the sectional playoffs.

Be sure to log on every Monday night at 7pm for MnHockey on Demand, the most comprehensive high school hockey news, information, and hilite show in Minnesota, presented by Comcast. 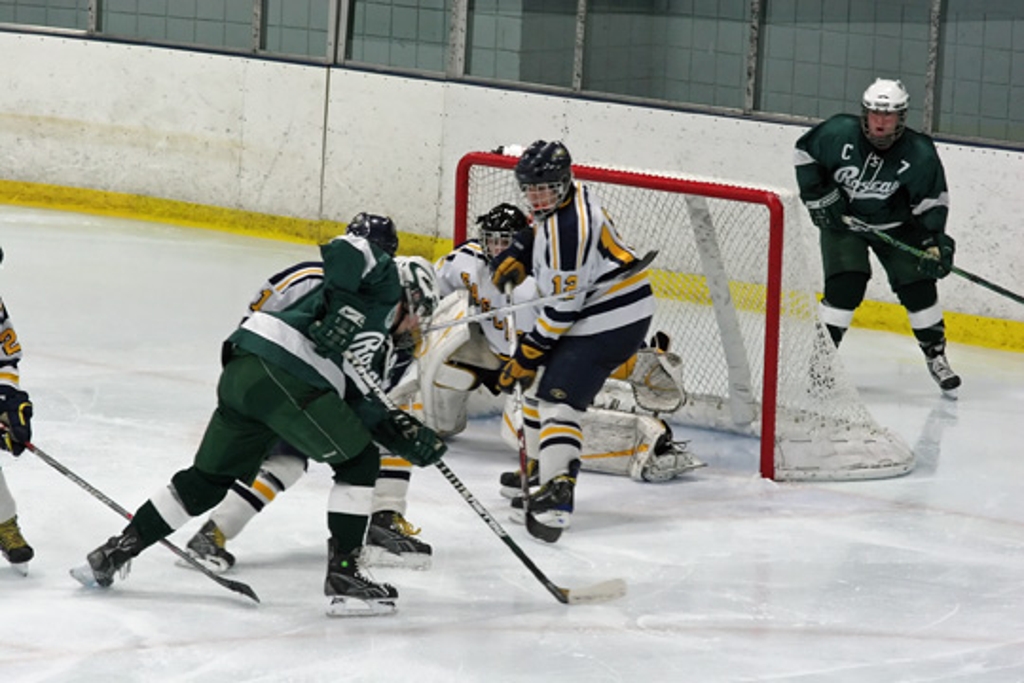