Senior captain Mike Falvey navigated the Chisago Lakes defense for 4 straight goals as the Saint Paul Academy/Mounds Park Academy Spartans rallied from an early deficit to avenge last season's playoff loss with an important 6-2 victory over their Section 4A rival.  Sophomore defenseman Max Hommeyer (empty net) and senior center Stuart Morley fired in a goal apiece to cap the night in front of a large, hostile crowd at the Wildcats home opener.  Hommeyer also tallied assists on three of Falvey's goals to finish the evening with four points of his own.

Senior goaltender Steven Estep held off a tough Chisago Lakes assault from Tommy Johnson and Cory Lushanko, making 19 saves while allowing only 2 goals as the Spartan squad pressed the attack throughout the night, out-shooting the Wildcats 42-21.

The Spartans have the day off on Monday as they prepare for final exams, and return to action on Thursday, 18 December 2008 at Holy Family Catholic in Victoria, MN at 7:00PM, followed by a Saturday trip to Duluth, MN to take on the Hilltoppers of Marshall School.  The Wildcats have a busy week as they host Rochester Lourdes on Tuesday, the St. Paul Saints on Thursday, and Cambridge/Isanti on Saturday. 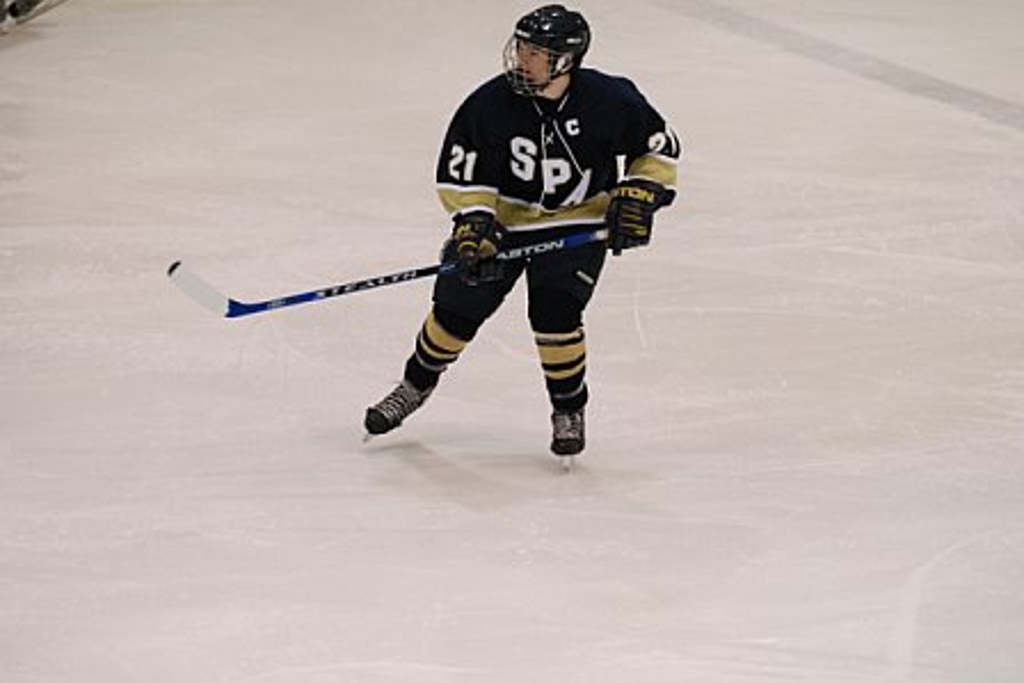