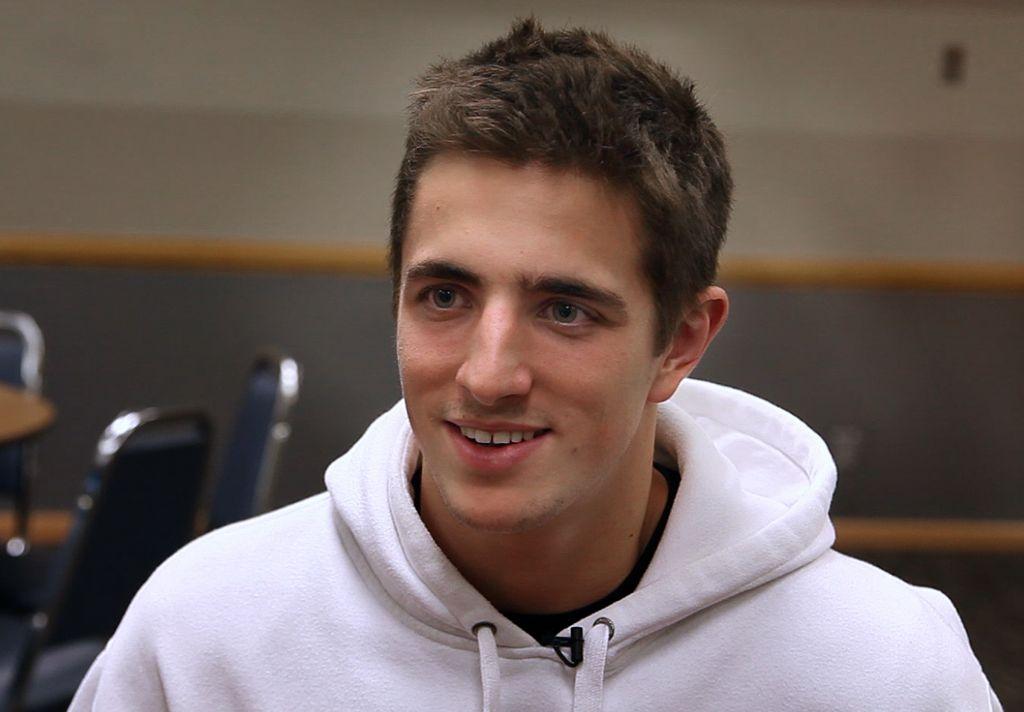 Joining him among the finalists are linemate Dan Labosky and forwards T.J. Roo of Totino-Grace, Adam Johnson of Hibbing, Zach Lavalle of Hill-Murray, Zach Glienke of Eagan, and Jake Jackson of Tartan; and defensemen Parker Reno of Edina, Jake Bischoff of Grand Rapids, and Tommy Vannelli of Minnetonka.

The winner will be announced by the Minnesota Minute Men on March 10, the day after the Class 1A and 2A state champions are crowned at the Xcel Energy Center.

At least year's Class 2A state title game, Besse scored all of his team's goals, three of them shorthanded, in Benilde's 5-1 victory over Hill-Murray. Besse is a University of Wisconsin recruit.

The Mr. Hockey award was first given in 1985 to future NHLer Tom Chorske of Minneapolis Southwest. Other recipients who went on to the NHL include: Trent Klatt, Joe Dziedzic, Darby Hendrickson, Paul Martin, Ryan McDonagh, Nick Leddy and others.

Also announced Thursday were finalists for the 2013 Frank Brimsek Award, which goes to the state's top senior goaltender. The honor will go to either John Dugas of Hill-Murray or David Zevnik of St. Thomas Academy.