The Blake School Bears boy’s hockey team sent the and Summit School/Mounds Park Academy Spartans into hibernation on Saturday afternoon with a 5-0 Tri-Metro Conference drubbing at SPA's Drake Arena.  The Academy had their sights set on a season sweep of Blake, whom they defeated 3-0 in early January, but the Bears had other ideas, and took their game to another level, seating themselves firmly in second place in the Tri-Metro Conference standings.

The Bears opened up the scoring just 59 seconds into the first period, as Don Chute snuck one past SPA goaltender Steven Estep to give the Bears an early lead.  George Ordway put Blake up 2-0 just over four minutes later on a shorthanded goal, and  Charlie Devries scored the Bears' third goal of the opening period with just under one minute remaining to give Blake a commanding 3-0 lead as they controlled play, out shooting the Spartans 13-4 despite putting the Academy on the power play three times.

The Spartans came out of the locker room to begin the second period with renewed enthusiasm, looking for a comeback victory.  Blake had different ideas though, and the second period began much like the first as Blake's Ryan Bullock scored just 59 seconds into the period.  The Spartans mounted an attack and were able to put some pressure on Blake goaltender Evan Oncay, but a power-play goal towards the end of the period put the game on ice for Blake, as the Bears pushed their lead to five goals heading into the final period.

The Spartans, again, came out and skated hard in the third period, but Oncay was up to the task, stopping all ten SPA shots to total 25 saves for the game, thus earning his first shutout of the season.  The victory gives Blake sole possession of second place in the Conference behind Breck, and moves the Spartans into third place, just two points in front of St. Paul Johnson. 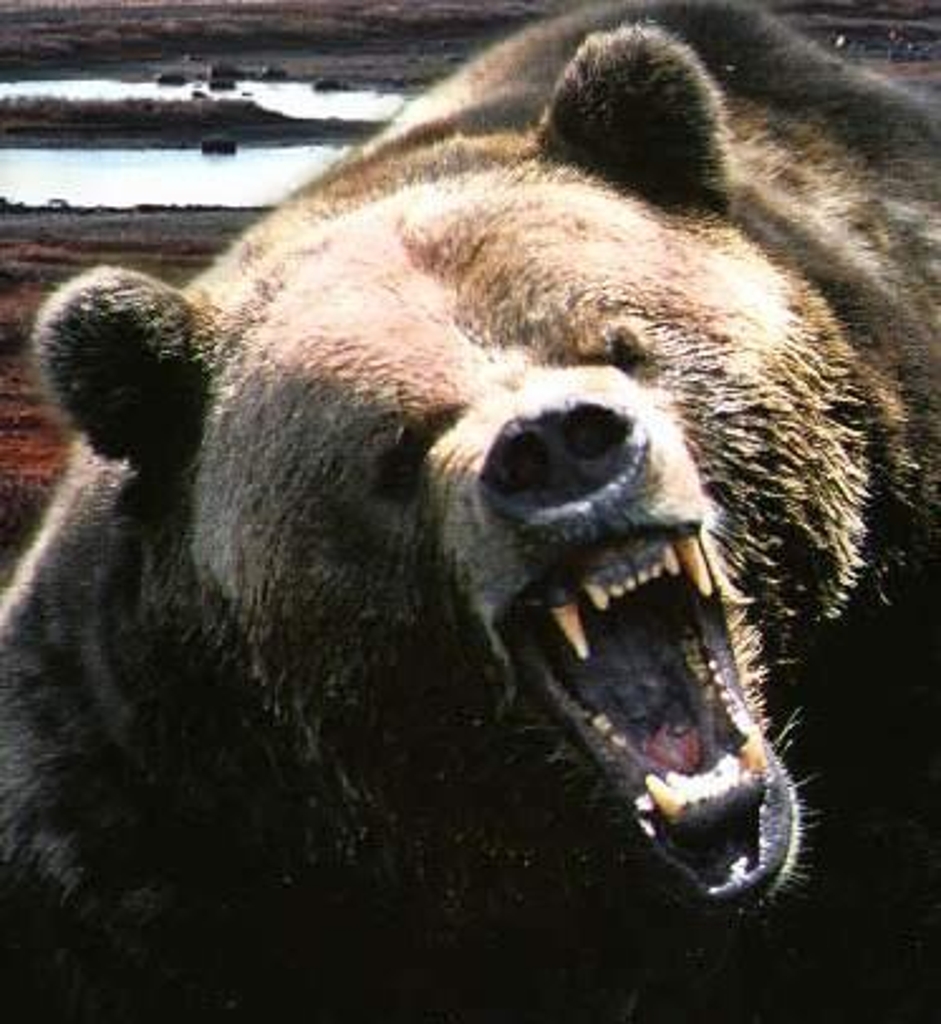