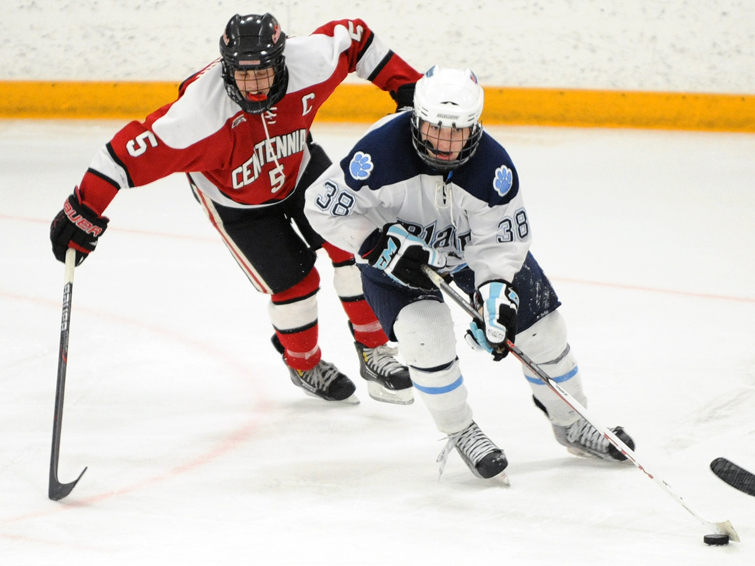 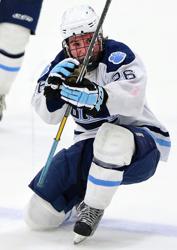 Section 5AA was supposed to be all about Blaine and Centennial, the bitter north metro rivals who seemingly were on a collision course to meet in the championship.

Maple Grove? As recently as a week ago the Crimson were mostly an afterthought.

Maple Grove lost almost all of its top players from last season’s section championship team, then was rocked by an off-ice incident in mid-December that spurred a school investigation and led to two-game suspensions of 13 players.

There was little reason to believe the Crimson (14-11-0) would be more than a speed bump in the section playoffs until they sent shockwaves through the section on Feb. 14 with a wild 7-5 victory over powerhouse Blaine to close out the regular season.

The section race is a whole lot more interesting now that Maple Grove has elbowed its way into the conversation. The Crimson were seeded third in a vote of the section coaches and appear to be on course for what could be a dynamite section semifinal showdown with No. 2 Centennial.

No. 1 seed Blaine (19-5-1) rebounded from the loss to Maple Grove by beating Lake Conference champion Minnetonka 3-2 in overtime in its regular season finale. 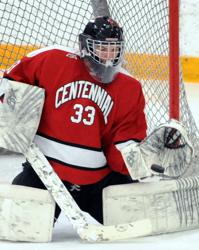 Centennial (19-4-2) has lost just once since late January, a stretch of 15 games. That setback, an 8-3 thumping against Blaine, was the Cougars’ second loss this season to the Bengals.

The good news for Centennial? It swept its season series with Maple Grove. 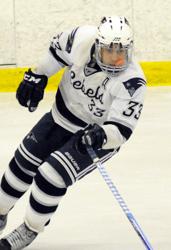 No. 8 Osseo (3-19-2) has been a fixture in the section semifinals in recent years, but the Orioles would need a huge first-round upset over Blaine to advance that far again this season. Sophomore Mason Hautala (6-6—12) is Osseo’s top scorer. 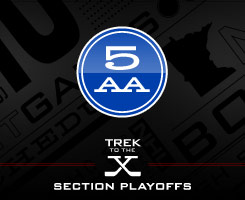 The Bengals can overwhelm opponents with their speed and depth, nice assets this time of year when high-pressure games come one after the other. It's safe to assume Blaine hasn't forgotten the historic 15-1 beatdown they suffered at the hands of Maple Grove in last year's section championship.

Maple Grove made headlines for all the wrong reasons during the regular season, but a string of playoff wins would go a long way toward getting the focus back on hockey. The Crimson certainly have the talent to compete with, and beat, any section foe.