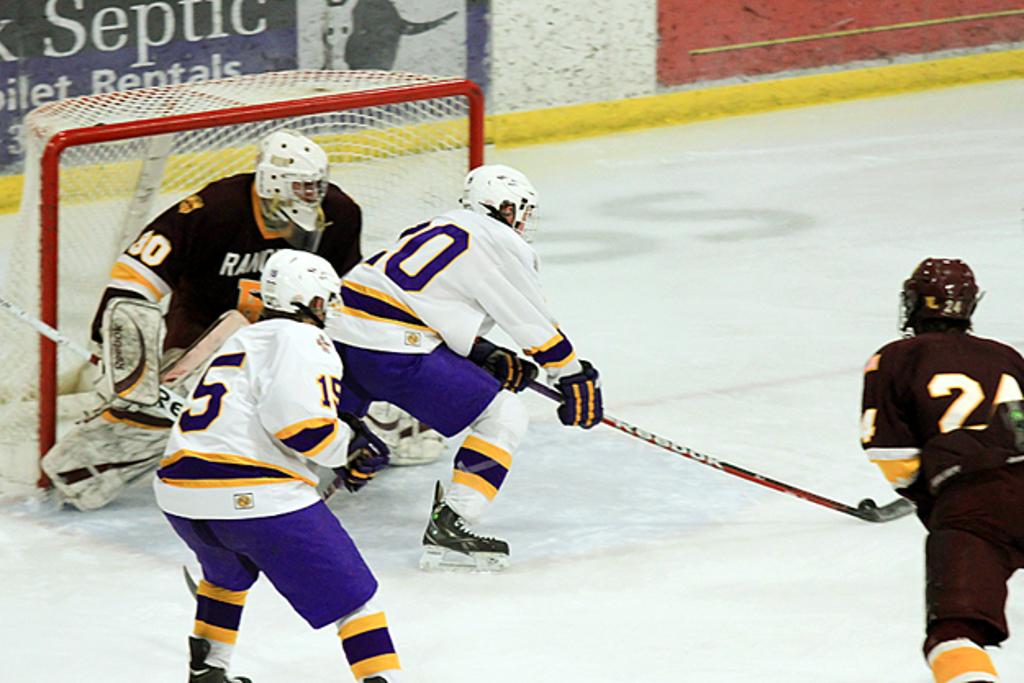 Cloquet’s three-headed scoring monster of Karson Kuhlman, Beau Michaud and Westin Michaud – all who scored over 50 points this winter – make up one of the best lines in the state when they skate together.

But its what they’re able to do when they don’t skate together that makes the Lumberjacks really click.

Take CEC’s 7AA quarterfinal game against Forest Lake on Tuesday, Feb., 19, as the example. They were split up to form two lines – Kuhlman and Westin on one, Beau on the other – and it paid dividends.

Cloquet’s top guns combined for seven points in the 6-2 rout to help push the Jacks into the section 7AA semifinals on Saturday. They generated waves of offense and plenty of sustained zonetime, making it a line-matching nightmare for the Rangers.

“We have three lines that can play hockey now,” said Kuhlman, who paced the group with four points (two goals, two assists). “Up and down the board, everyone is chipping in and contributing. Beau’s line is doing a great job and our line is pumping in some goals, too. That’s huge for us.”

It’s definitely been huge for CEC, especially on Tuesday night when the Rangers were pressing to get back in the game after the Jacks jumped out to a 4-0 lead.

After Forest Lake scored two late second-period markers, Cloquet was able to come out in the final period and not only lock up the defensive zone, but they tacked two more goals onto their total, too.

“Having us split up helps the depth,” Beau Michaud said. “Offense, defense, everywhere.”

That depth will have to come in handy on Saturday in the 7AA semifinals, where the Jacks will meet longtime rivals Duluth East for a chance to play in the section final.

Cloquet hasn’t been able to beat Duluth East since it found itself in a similar situation in 2008. With a close late-season contest with the Greyhounds, this edition of the Lumberjacks is confident and hopeful that they can get the monkey off their backs and finally knock off the ‘Hounds.

But they know it won’t be easy.

“They are so good skill wise,” coach Dave Esse said. “We just have to play very, very good defense. If we’re going to try and get cute with them, it’s going to end up in odd-man rushes and [pucks] in our net.”

If they’re able to play smart, fundamental hockey, the Jacks like their chances. How do they feel about the prospects of ending Duluth East’s season? It’s what Cloquet has been dreaming about.

“We’ve been waiting to beat them for years, and now we get that chance,” Beau Michaud said. 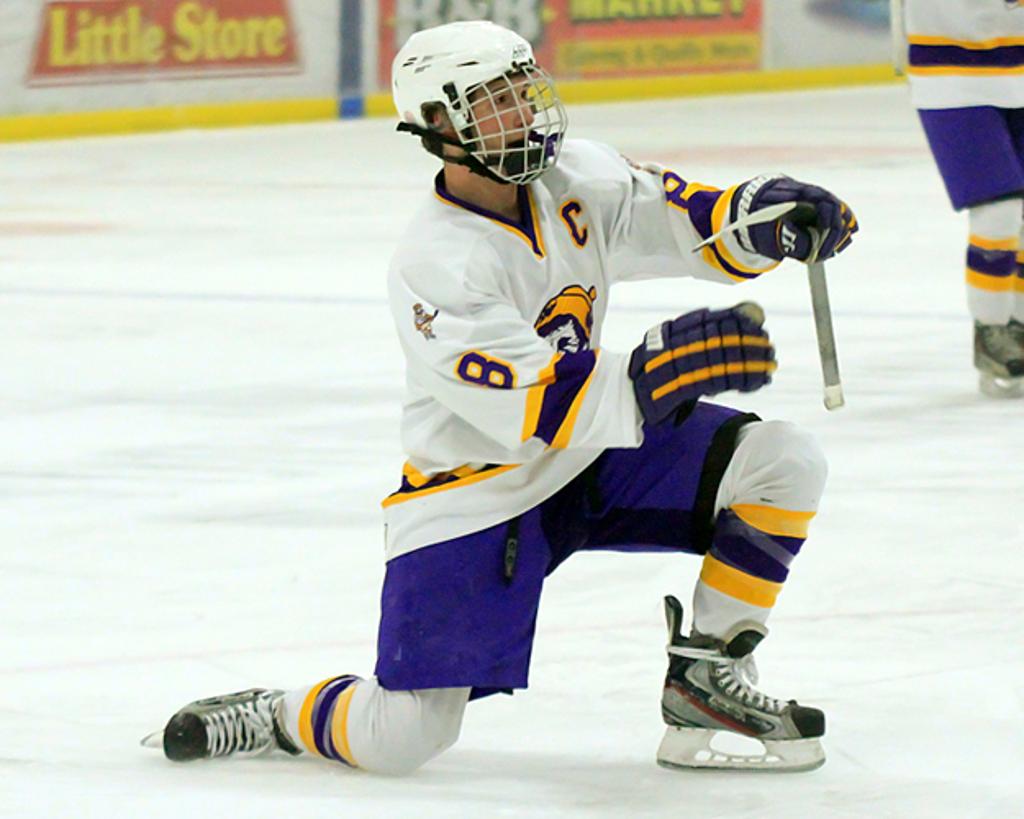 Beau Michaud, Nate Niemi, Westin Michaud and Karson Kuhlman each scored by the middle of the second period to give Cloquet a 4-0 lead.

But the Rangers (15-11-0) didn’t go away, striking twice before the middle period ended to cut the Lumberjacks’ advantage to 4-2 at the second intermission.

From there, though, Cloquet did what it had to do to seal it. Koby Bender and Kuhlman scored third-period goals and Ketola made 12 saves in the final period.

The win puts the Lumberjacks (16-8-2) into the 7AA semifinals on Saturday, where they’ll faceoff with longtime rival and top-seeded Duluth East. Puck-drop is scheduled for noon at Amsoil Arena in Duluth.

1. Karson Kuhlman, Cloquet/Esko/Carlton
Kuhlman provided exactly what was expected out of him, racking up four points (two goals, two assists) to help the Lumberjacks advance in the 7AA playoffs. The University of Minnesota Duluth recruit probably could have had a few more points, too, as he had a handful of near misses on both shots and setup attempts.

2. Beau Michaud, Cloquet/Esko/Carlton
While Michaud’s offensive game is what garners most of the attention, it’s his 200-foot game that really makes the difference for Cloquet. Michaud not only scored the game’s first goal and added an assist, but he also made responsible plays defensively and took it into his own hands to keep Forest Lake off the board during the second and third periods.

3. Justin Ketola, Cloquet/Esko/Carlton
After not seeing much time in net during the second half of the season, Ketola looked polished and composed between the pipes. Many of his 34 saves came on shots from the outside, but he had to fight through screens to find pucks and distribute rebounds to safe areas of the rink. He did just that, and it was the difference for the Lumberjacks. 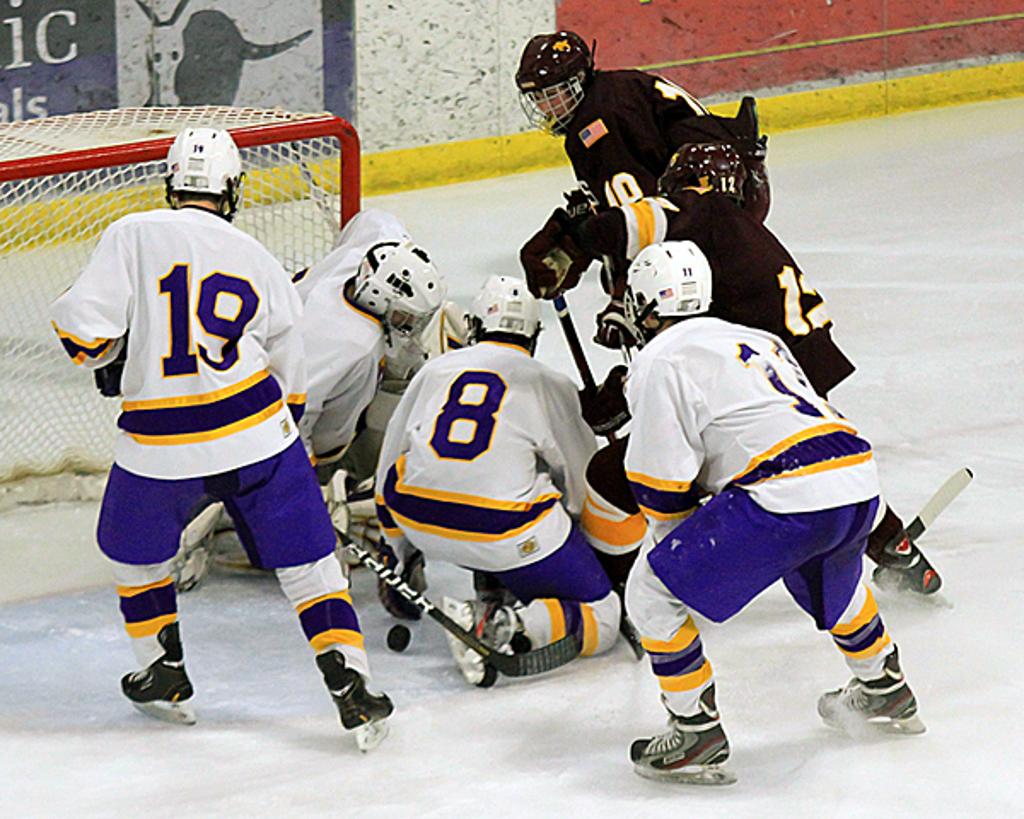 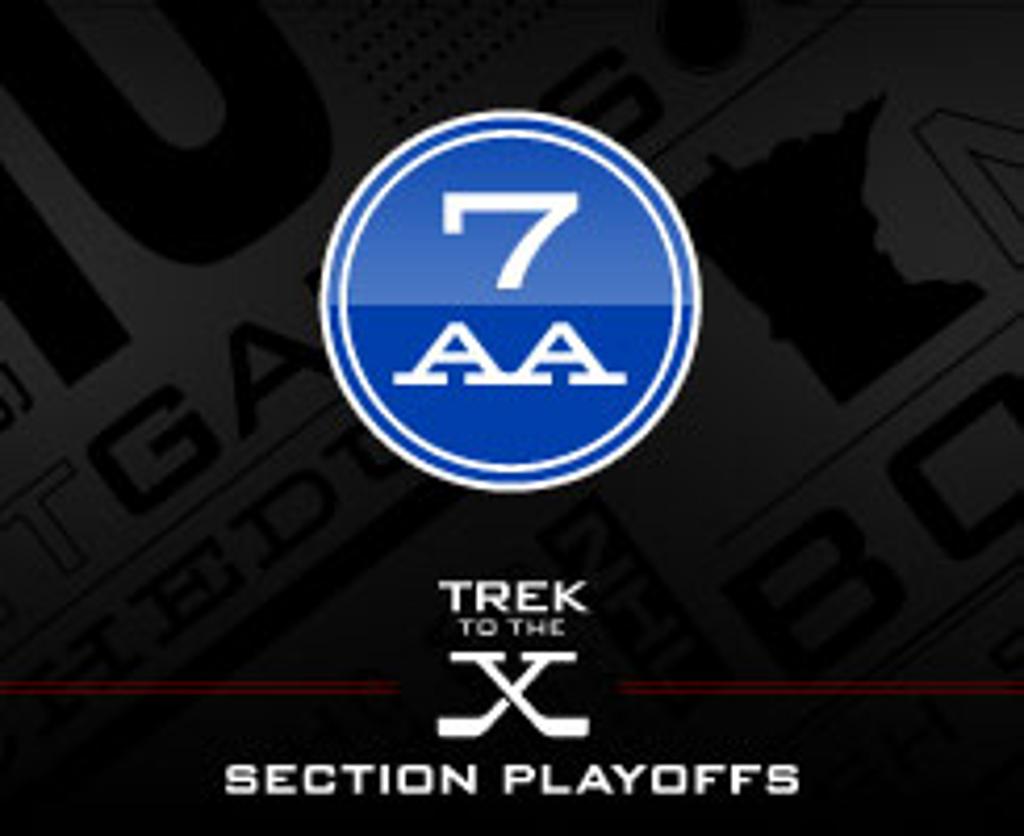