Scoring records continue to fall this season as Little Falls Ben Hanowski became the State's all time highest point leader. He eclipsed the previous record set by Red Wing legendary Johnny Pohl as he tallied three points in his team's 9-1 win over St. Cloud Apollo. He entered the game one point shy of the mark set by Pohl of 378 that he set in 1998.

The win improved the Flyers Record to 25-0-0 on the season, the only perfect record in the State of Minnesota High School Hockey League this year. The Flyers topped Alexandria in the standings of the Central Lakes Conference. They will bid for another State Class A tournament this year from the Section 6A where they will be challenged by the Alexandria Cardinals. The Flyers are looking to make their 5th straight State Tournament appearance this year.

Hanowksi will join teammate Jared Festler at St. Cloud State this season and will await the arrival of St. Francis sniper Joey Benik to the Huskies after next season. Hanowski finished the regular season with 57g-53a-110pts and has a chance to add to his numbers with up to six more games on the schedule. 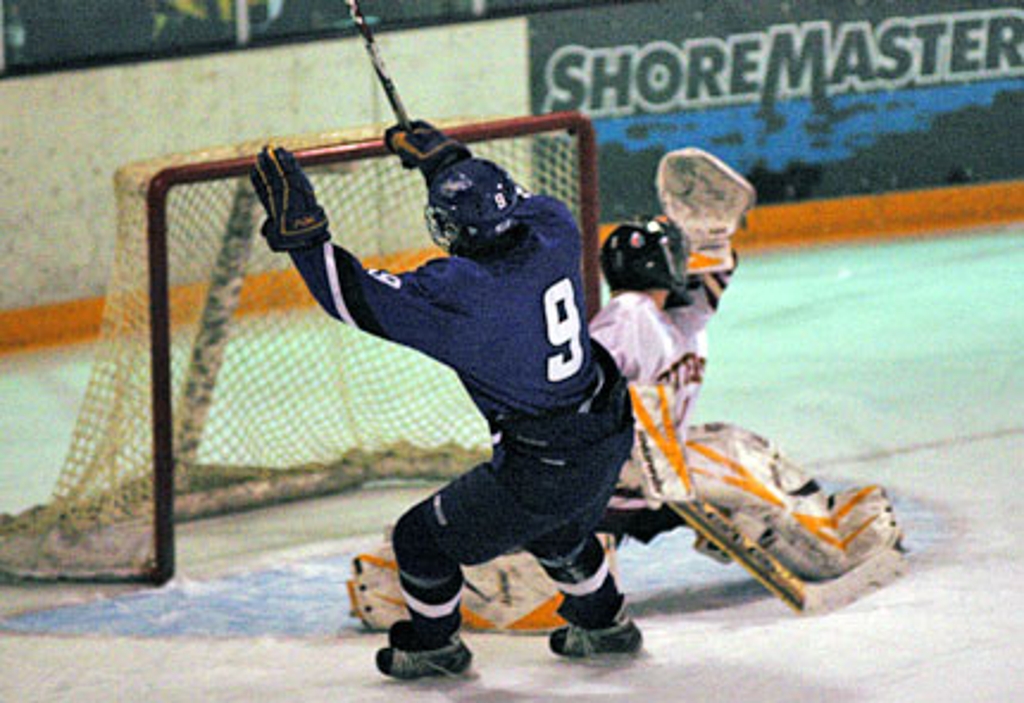