Such is the life of a top NHL prospect.  Former Minnesota high school hockey standout defenseman Ryan McDonagh received his introduction to the business side of pro hockey on Tuesday, June 30 without ever setting foot on NHL ice.

McDonagh, a first-round draft choice, 12th overall, of the Montreal Canadiens in 2007, had his rights traded to the New York Rangers in a seven-player swap in which Montreal landed all-star center Scott Gomez.

The Rangers sent Gomez, Tom Pyatt, and Mike Busto to Montreal in exchange for Chris Higgins, Doug Janik, Pavel Valentenko, and McDonagh.  The 2007/2008 WCHA All-Rookie team honoree has accumulated 10 goals and 18 assists in 76 games for the Wisconsin Badgers over the past two seasons.

McDonagh starred for Cretin-Derham Hall in a distinguished high school career in which he led the Raiders to a state championship as a junior in 2006 and was the recipient of Minnesota’s Mr. Hockey award in 2007.

McDonagh immediately becomes one of the Rangers’ top prospects as he prepares for his junior season with the Badgers. 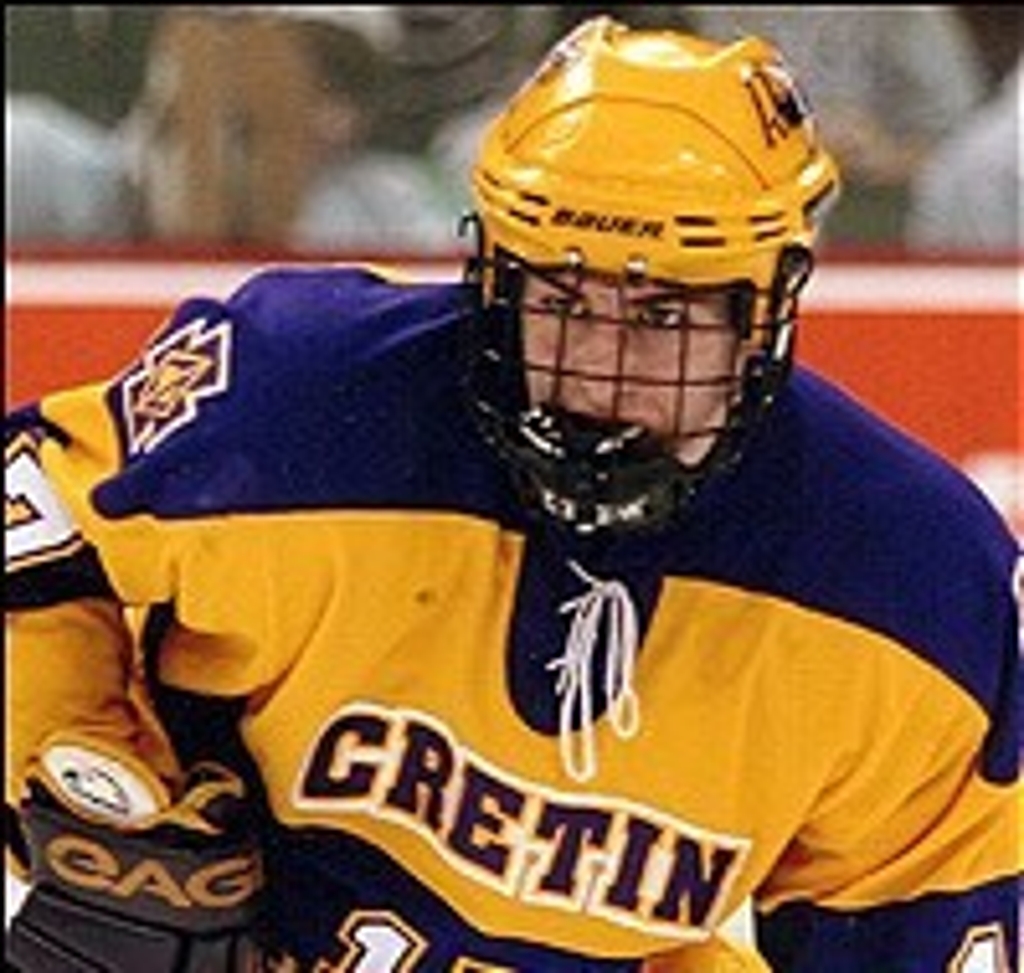