The metro area offers up five hockey tournaments this week and one next week. 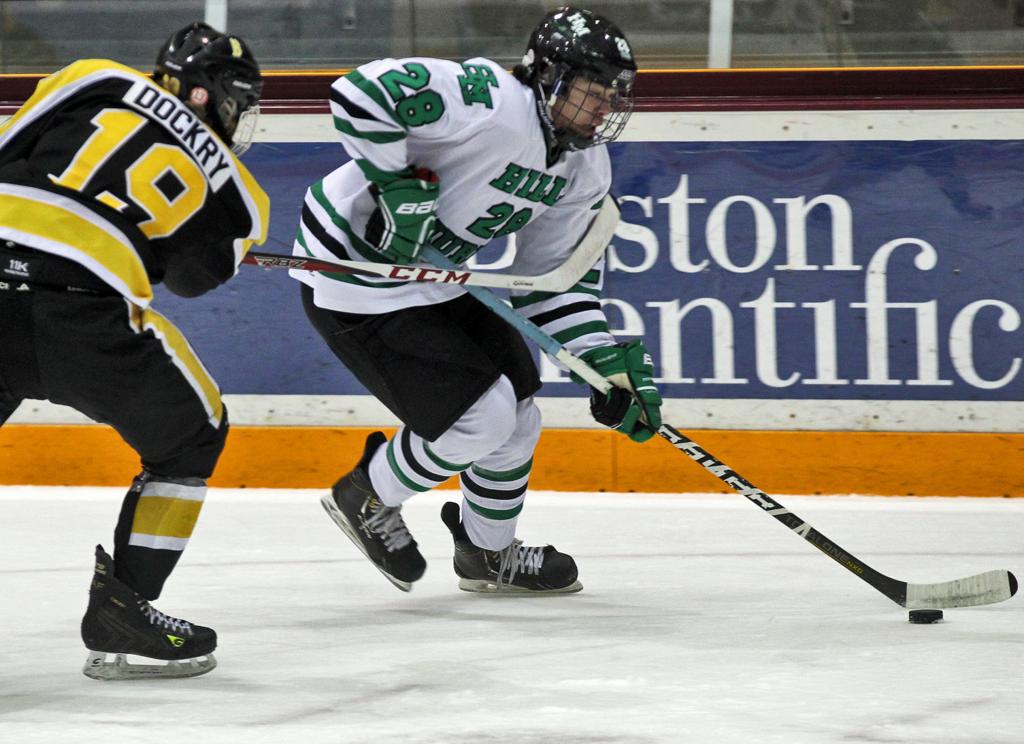 The metro area offers up five hockey tournaments this week and one next week as boys’ and girls’ teams compete for bragging rights against top-quality competition.

When, where: Thursday through Saturday, Ridder Arena, University of Minnesota

Teams: No. 1-ranked Hill-Murray, defending Class 2A state champion and fifth-ranked Edina, Class 2A newcomer and sixth-ranked St. Thomas Academy. Others are No. 8 Duluth East, No. 10 Prior Lake, No. 11 Burnsville, Minnetonka and Class 1A’s top-ranked Breck.

When, where: Thursday through Saturday, St. Louis Park Recreation Center

When, where: Thursday through Saturday, Braemar Arena, Edina

Teams: No. 3 Hopkins, No. 4 Edina, No. 8 Lakeville South, No. 14 Irondale, No. 15 Stillwater plus Class 2A teams Apple Valley and Grand Rapids/Greenway and Class 1A’s fifth-ranked Warroad.

When, where: Thursday through Saturday, Centennial Sports Arena

Teams: Class 2A teams led by No. 2 Wayzata, No. 11 Dodge County, No. 13 Buffalo, No. 17 North Wright County plus Centennial, Elk River, Moorhead and White Bear Lake.

Teams: Class 2A is represented by No. 7 Hill-Murray, No. 8 Lakeville North, No. 12 Roseville, No. 16 Mounds View and No. 19 Bloomington Jefferson. Top Class 1A teams include defending state champion and No. 2 Blake, No. 6 South St. Paul and No. 12 Hibbing/Chisholm.

When, where: Thursday through Saturday, Eden Prairie Community Center

Six local prep standouts will be missing from the holiday tournaments but instead playing in Blaine for a chance to make a national team. The are goaltender Erin O’Neil, defenseman Grace Bizal and forward Nina Rodgers from Hopkins, defenseman Sydney Baldwin of Minnetonka and Taylor Flaherty of Lakeville North and Edina forward Taylor Williamson. They are among 28 players invited to the U.S. Women’s National Under-18 Winter Festival, held Friday through Tuesday at Schwan’s Super Rink. Players will be auditioning for spots on the U.S. Women’s National Under-18 Team that will take part in the International Ice Hockey Federation Women’s Under-18 World Championship from March 23-30 in Budapest, Hungary.