Hockey lives another day at Greenway

You live in Taconite, you play hockey. Same goes for Coleraine.

Throw in a half-dozen more like-minded small towns smack dab in the heart of the Iron Range and you not only get the amalgamation that is Greenway High School but the foundation of a darned good boys hockey team.

At least that’s traditionally been the case for one the state’s most storied hockey programs. Tiny Greenway High (enrollment: 292) has made nine state tournament appearances, won three state championships (1967; 1968; 1992, Tier II) and made headlines as recently as 2001 when the Raiders opted to play up in Class AA and compete against the state’s largest programs. Fueled by superstars Gino Guyer and Andy Sertich, Greenway not only reached the state tournament that season but finished a respectable third.

Hard times have hit the Raiders’ in recent years, however, with the bottom dropping out this spring in the aftermath of a 4-22-0 season.

The contract for head coach Jeff Antonovich was not renewed. An unofficial head count showed only about seven or eight players interested in playing in 2009-10. Putting together a full schedule in the intensely competitive Iron Range Conference was ruled out of the question.

It got so bad there was talk of the Greenway hockey program, from the high school level all the way down, merging with archrival Grand Rapids ---- a partnership so unlikely it would have been akin to Coke and Pepsi joining forces.

“It seemed like whatever could go wrong, did go wrong,” Greenway athletic director Tim Guyer said. “What’s funny is that this group here, or at least our high school team last year, was one game away from going to the Bantam A state tournament. A number of those players have moved, and it just all fell apart.”

Hockey does not die easily on the Range. Pat Guyer ---- Gino’s father, Tim’s brother and the Raiders’ head coach for 13 seasons before retiring in 2003 ---- decided to take his own head count of potential high school hockey players. With the help of longtime friend and Greenway youth hockey coach Jim Lawson, they came up with a more encouraging number.

“We went out in the end of August to get an idea of what kids were going to play and not play,” Pat Guyer said. “We went to each and every one of them to make sure they had an interest.”

It was determined there were enough players to field a team. Lawson, a 1979 Greenway High graduate who played in the old East Coast Hockey League, recently was hired as coach. The Raiders’ toned-down schedule remains a work in progress, but there are 17 games set so far with more on the way, according to Tim Guyer.

“We fought like hell for the program,” said Lawson, who also serves as the mayor of Taconite (a town with a population 325 and a place where, according to Lawson, “most of us are related”).

Lawson said there are 130 players in the youth program, with multiple teams at every level. Surviving what looks to be a stretch of three lean years (Greenway probably won’t play a full IRC schedule next season, either) became a priority.

“Some people wanted us to combine with Grand Rapids, and we kind of thought that was the direction it was going to go,” Lawson said. “We wanted to keep our own identity. Once it went over there, it wasn’t coming back here.”

Greenway will not field a junior varsity team this season. The only traditional conference opponent it will play is Eveleth. The rest of the Raiders’ schedule is dotted with small-school teams such as Becker/Big Lake and Walker-Hackensack-Akeley. Opponents that will be unfamiliar to most Raiders’ fans and players.

“I looked at the schedule and I didn’t even know a lot of those schools had hockey programs,” said Pat Ollila, Greenway High’s activities director secretary. “Truly they are schools are our size.

“For Greenway to give up hockey, oh my gosh. The Lawsons and Guyers, families that have played hockey here for generations, they are going to go down fighting.” 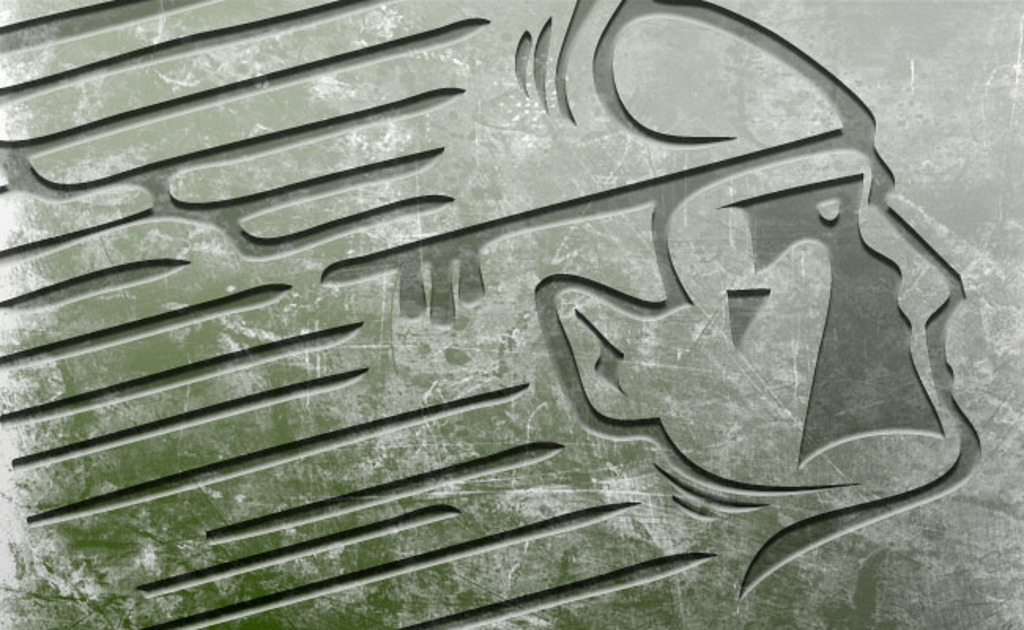