Saturday December 5th marks the return of Polar hockey great, Bret Hedican. Bret will be inducted into the Polar Hockey Hall of Fame and have his jersey officially retired. The Polars will be taking on Como Park in their annual Hall of Fame game. The jersey retirement and inductions will take place in a pre-game ceremony.

The last time Bret made an official visit to Polar Arena he was carrying the Stanley Cup. No doubt quite a few memories will be called up as he is honored in the building where he spent so many hours developing the skills that would take him to the pinnacle of hockey success.

Hedican is returning home having recently retired from the NHL after a long and successful career. Bret spent time with the St. Louis Blues, Vancouver Canucks, Florida Panthers, and won a Stanley Cup Championship with the Carolina Hurricane, He is an former U.S. Olympian and a standout at St. Cloud State during his college playing days. Bret is still involved with hockey as a television analyst for the San Jose Sharks.

The Polar alum began his high school career as a forward, but in an injury emergency, he took some shifts at D. That injury filled game provided a preview of what NHL fans would witness for over a decade,one the of best skaters in the game.

Note: Past Polars Dan Pavel, Chris Bartholomew, and Rich Dille will also be inducted into the Hall of Fame on that same night. 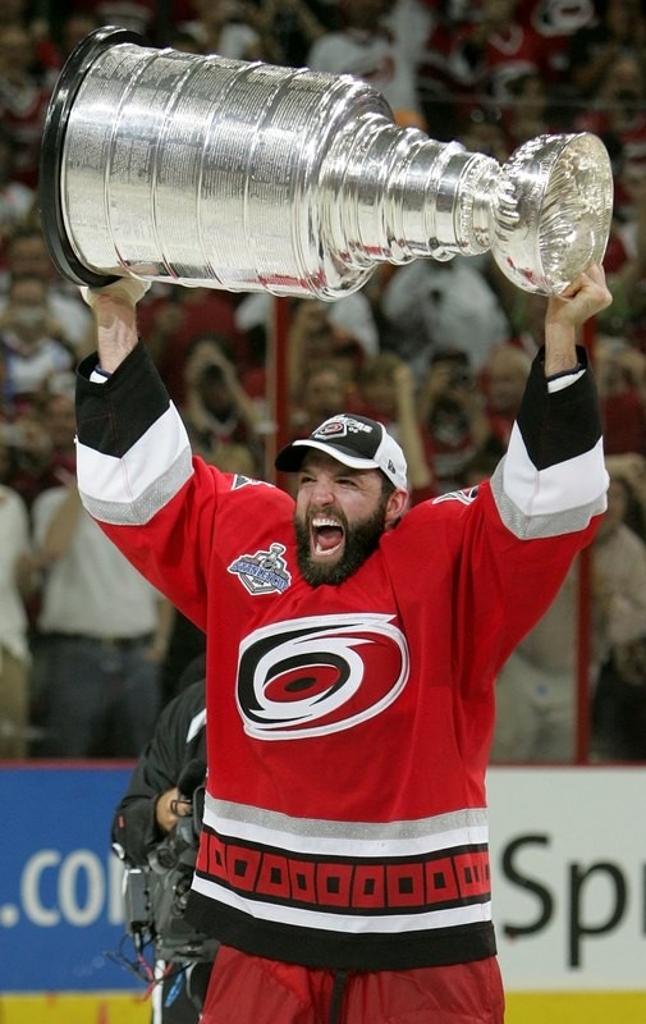