Wayzata all revved up

A team that wasn't receiving much (read: none) attention in the Hockey Hub's preseason rankings, Wayzata now finds itself securely in the top 10 thanks to a stellar opening weekend.

In their season-opening 8-0 win over Buffalo on Nov. 27, at least four of the Trojans' goals were laser-beam shots just under the crossbar. The type of goals you might see occasionally, maybe, at the NHL level.

"I guess we were sniping pretty good there," Wayzata coach Carl Davis said.

Junior forward Tony Cameranesi scored four of Wayzata's goals in the win over Buffalo and added another the following night as the Trojans beat Edina 4-2. The Hornets were ranked No. 9 entering that game, and Wayzata, thanks in part to that big win in the championship of their Turkey Trot tournament, are now in the No. 8 spot.

The other big move this week was, of course, at the top. Minnetonka's dismantling of then-No. 9 Woodbury vaulted the Skippers past idle Eden Prairie and into the No. 1 position. 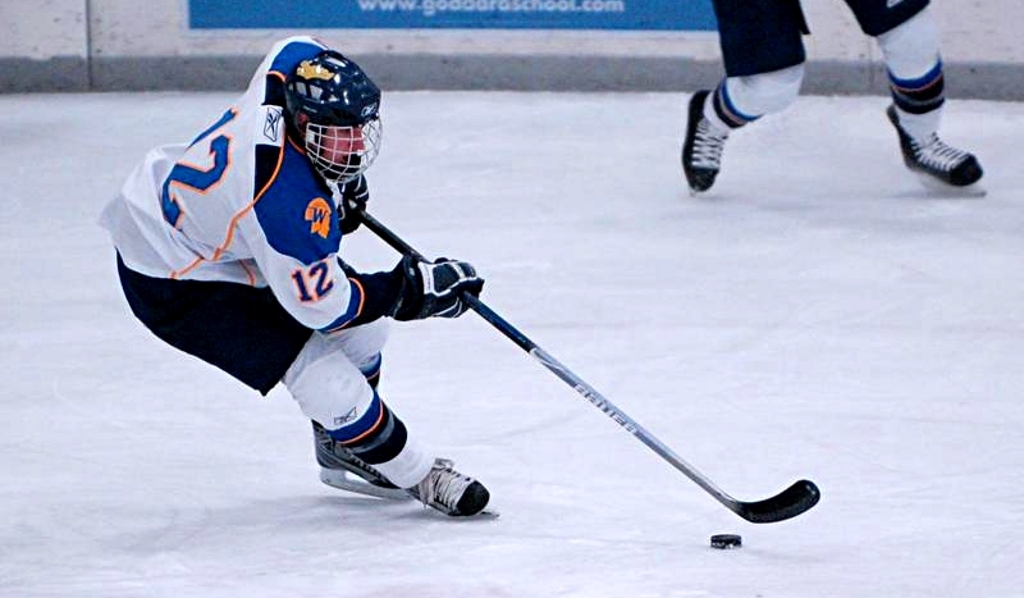