The Trojans played with a confidence and discipline that belied their youth – the team has seven seniors, eight juniors and five sophomores.  “I’m very proud of the team for winning our two opening games and winning the tournament,” said Carl Davis, Wayzata head coach.  “It was a total team effort -- we had a lot of players contribute offensively.”

In the first round of the tournament, Wayzata scored early and often against Buffalo.  Junior forward Mario Lucia scored the Trojans’ first goal of the season at 1:36 of the first period on a snap shot over sophomore goaltender Blake Schmidt’s shoulder.  Midway through the period Wayzata’s Tony Cameranesi (assists: Lucia, Lucas Whelan) scored the first of his four goals. Minutes later Cameranesi (assists from Miles Death and Seth Barnes) tallied another score after out skating defenders and drilling a shot off the top pipe.  Senior forward Scott Holm (assists: Cameranesi , DJ Jones) gave Wayzata a 4-0 lead on a power play goal with less than a minute remaining in the first period.

In the second period, junior Tanner Jensen flipped the puck over Schmidt in front of the net after taking a crisp pass from defenseman Colin Mohagen in the left corner.  Camernesi pumped in a pair of goals and Whelan added his second and third assists.  In the third period, sophomore forward Kage Tiller (assist: Sam Majka) made it 8-0.  Wayzata goaltender Andrew McIntyre made 11 saves and Schmidt had 21 saves for Buffalo.

In the championship game, Wayzata fell behind Edina 1-0 late in the first period on a goal by Blake Chapman (assists: Steven Fogarty, Jake Sampson), despite outshooting the Hornets 7-4.  Junior Tyler Klein tied the game in the second period on an unassisted goal and Holm (assist: Barnes) put the Trojans ahead at the 12-minute mark with a sniper shot off the crossbar from high in the slot.  Edina answered less than a minute later with a goal by Fogarty (assists: Ben Ostlie, Sampson).  The score was tied at 2 and the end of two periods.

In third period, Holm scored his second goal of the evening on a power play with assists from Whelan and Jones.  Wayzata’s Cameranesi (assist: Holm) made it 4-2 on an empty netter from just inside the blue line with a minute remaining.  McIntyre stopped 19 shots for Wayzata and Edina goaltender Connor Girard made 26 saves.

“I’m really pleased how hard we competed, especially in the championship,” said Davis.  “Our team speed and depth was a big factor in the win over Edina.

Cameranesi finished the tournament with 6 points (5 goals, 1 assist) and Whelan and Holm each had four points. 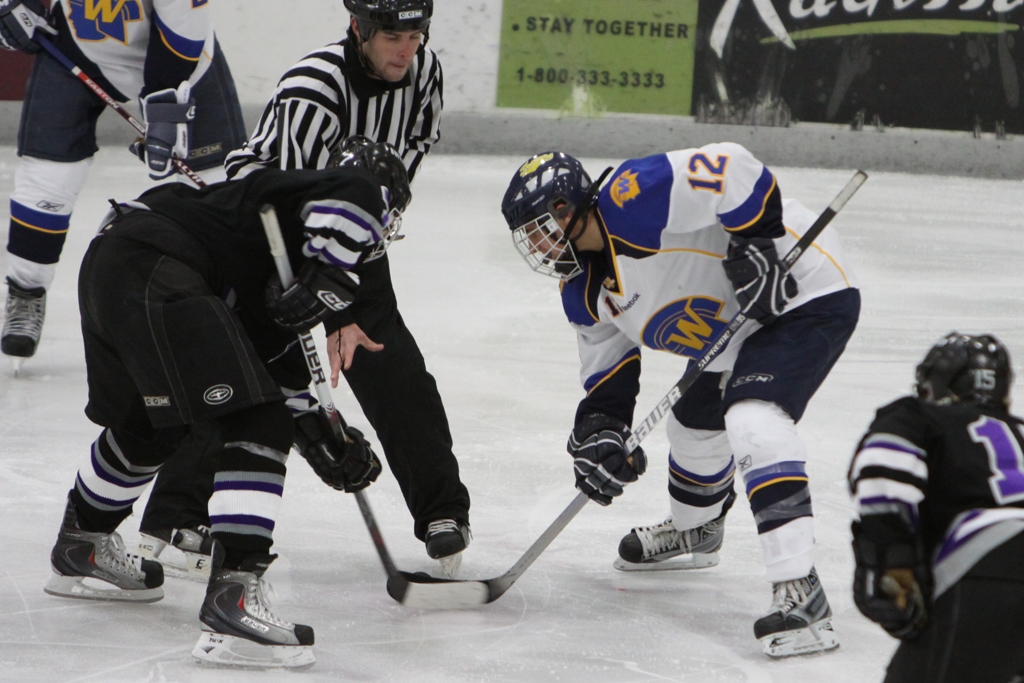