Twice is nice for Skippers' freshman

No. 1-ranked Minnetonka survives two tough tests, unveils yet another star in Coatta

Scoring a hat trick is a nice accomplishment. Doing it twice in three nights is a rare feat for even the greatest of goal scorers.

Doing it against two of the state’s best top teams? Does the name Dave Spehar come to mind?

Considering that Coatta had scored just one goal in five games before his stunning outburst, his knack around the net caught everyone by surprise.

“Well, he’s been making plays all year long,” said linemate Max Gardiner, a Gophers recruit and the Skippers’ leading scorer. “He’s been nice to play with so, yeah, I guess I did expect him to do that.”

Coatta’s emergence allowed Minnetonka to not only hold its spot atop the Class AA rankings but rally from behind in both of the victories (5-2 over St. Thomas Academy on Dec. 19, 4-3 over Blaine on Dec. 21).

Despite losing to the Skippers, the Cadets remained No. 1 in the Class A rankings. Blaine, meanwhile, jumped all the way to No. 3 in Class AA in voting by coaches and media members from around the state that was done before Monday’s game.

Coatta, meanwhile, has raced up the scoring charts thanks to a gritty style of play reminiscent of that displayed by his brother, Sam, a four-year player for Minnetonka who finished his career as one of the school’s all-time top scorers.

“Max Coatta is just a little clone of his brother,” Minnetonka coach Brian Urick said. “Hardest working kid on the ice. You know, when you go to the net and you play with Max Gardiner, good things are going to happen. He took advantage of his opportunities. He goes to the net hard.”

Of course, Coatta will be the star attraction when he hits the ice again against yet another top-ranked team. The Skippers don't play again until Dec. 28, when they square off against No. 9 Holy Angels in the quarterfinals of the Schwan Cup.

The game, fittingly, will be played on the state's biggest hockey stage, the Xcel Energy Center. 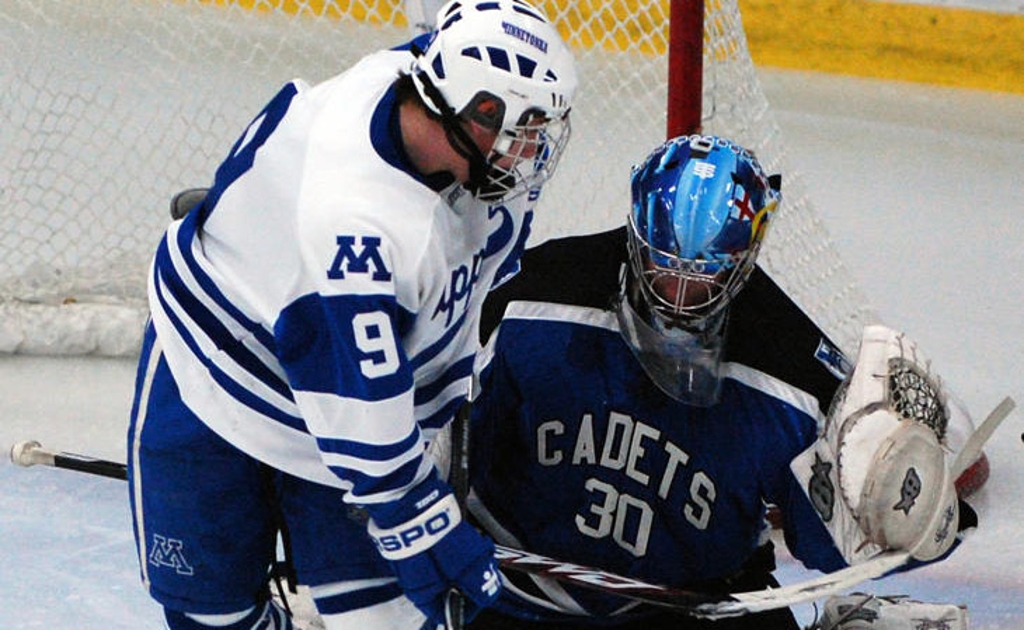