Putrah, who scored two goals in the game, took a pass from Lipinski and slipped the puck past Raiders goalie Nate Finger for the game-winner, lifting Faribault to a 7-2 record on the year.

Sophomore defenseman Brandon Parker scored twice in the game, Garrett Gulsvig recorded a goal and George Richie and Nick Murray each recorded assists in the game. 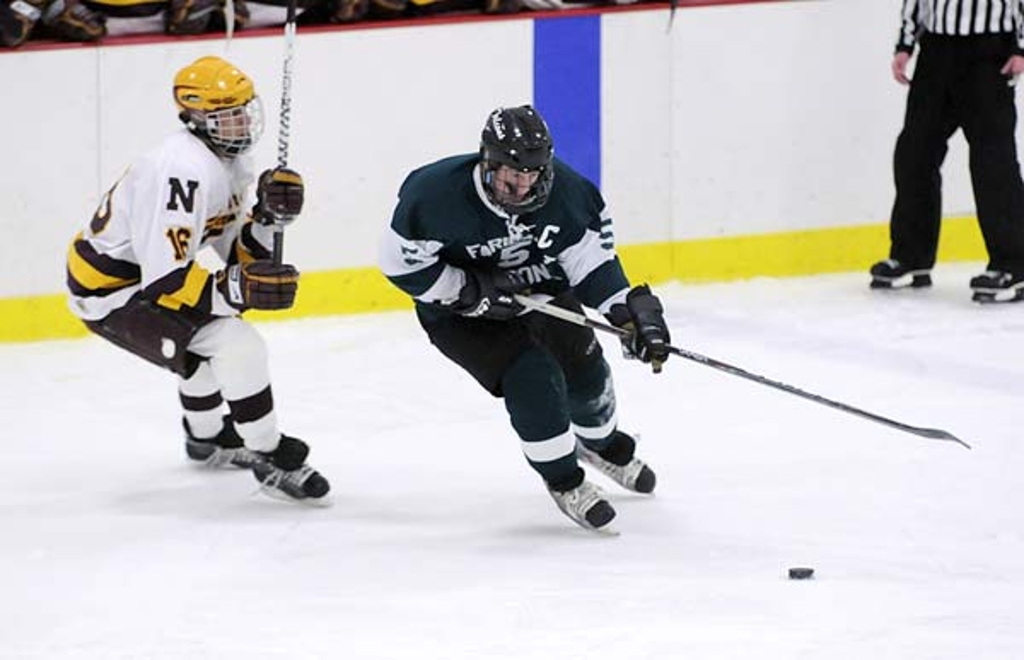