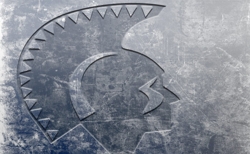 When an instantly recognizable name in Minnesota hockey takes over as coach in midseason, it’s reasonable to expect changes. Lots of them.

Names were affixed to the front of each player’s helmet. The Spartans also were instructed to wear their game uniforms.

“It was almost like a little Squirt or Pee Wee practice,” said Dziedzic, a former Minnesota Mr. Hockey who played 130 games in the NHL, all but two of them with the Pittsburgh Penguins.

For starters, he just wants to learn his players’ names.

“I only knew about three of the players,” said Dziedzic, who has coached in the Upper Midwest High School Elite League for the past five seasons and also runs Joe Dziedzic Hockey, a skills development program. “Instead of having them wear practice uniforms, where you say, ‘OK, the green guy is pretty good,’ I wanted to be able to at least see their numbers.”

After the resignation of former Spartans coach Craig Norwich, St. Paul Academy headmaster Bryn Roberts placed a call to Dziedzic, a former Minneapolis Edison and University of Minnesota standout. An agreement was reached that Dziedzic would coach St. Paul Academy on an interim basis. There have been no discussions about him coaching the team next season or beyond.

“He has great experience and great personality,” St. Paul Academy athletic director Dave Montgomery said. “Obviously it’s a challenge for him because he is coming in midstream. But we believe he is a perfect fit for the situation.”

For Dziedzic, it’s an opportunity to see how he fits behind the bench of a high school team.

“It’s like a little test drive to see where they are at and what they need,” Dziedzic said. “To see if their philosophies and mine are a good fit. They’re doing me a favor by giving me this opportunity, and I’m doing them a favor by finishing out the year.”

By the end of the first week in his new position, Dziedzic had run two practices and played two games, both of them losses. The Spartans were 3-8-0 under Norwich and, after a 4-2 loss to Providence Academy on Saturday, Jan. 16, are 0-3-0 with Dziedzic as head coach.

“Let’s face it St. Paul Academy is not a tradition-filled program, at least not in recent history,” Dziedzic said. “When you are thinking high school hockey you are not thinking St. Paul Academy.”

Competing with private-school powerhouses such as Hill-Murray, Cretin-Derham Hall and Holy Angels isn’t Dziedzic’s goal, at least not in the short term. Mostly, he’s interested in having the Spartans play solid defense and limit their mistakes.

“I’m just trying to get them play smarter defensive hockey and make sure we are pretty tight in our own defensive zone,” Dziedzic said. “That’s the best way to keep us competitive. If we try to run and gun and do anything like that, we’ll get slaughtered.” 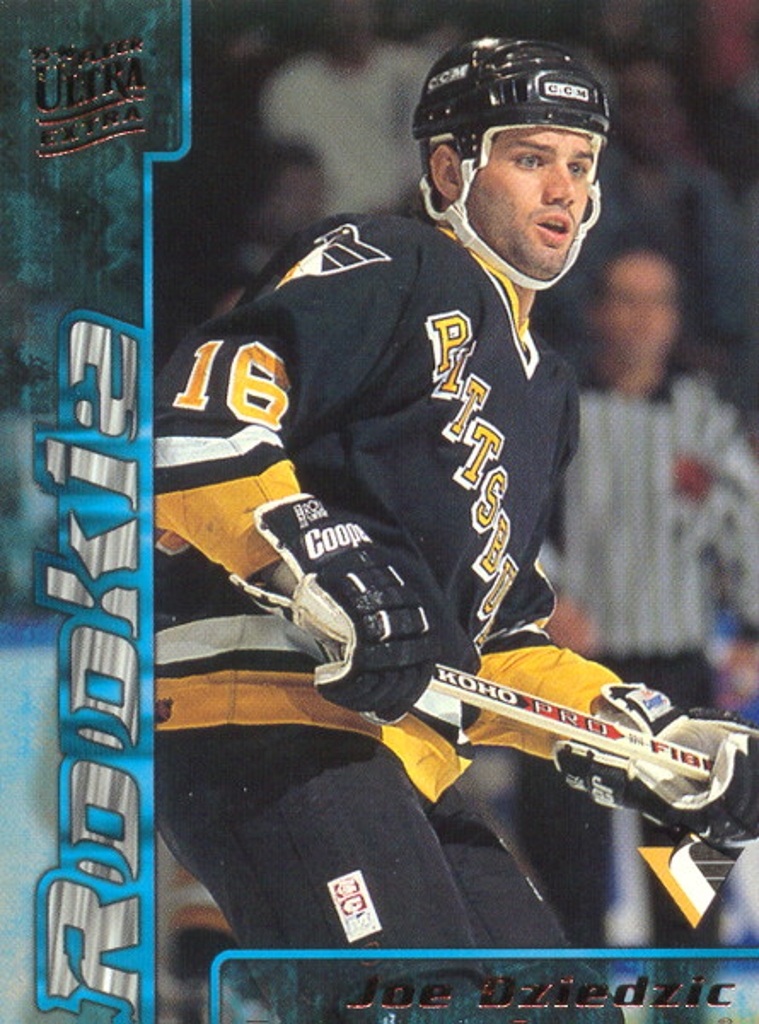