There was little doubt Tuesday at the Faribault Ice Arena which Big 9 Conference foe would emerge victorious.

The Class A 12th-ranked Falcons (12-4, 4-0 Big 9) scored five times in the second period to break the game open, with three of the tallies coming within a minute and a half of each other. The Cougars (9-7, 0-3) simply could not keep up with Faribault’s fire power — FHS held a 51-26 shot advantage in the game.

The Falcons also went 3-for-6 on the power play in the game.

Meanwhile, goalie Wyatt Andreas shined in goal, making impressive saves even when the game was out of reach, said coach Brad Ryan. 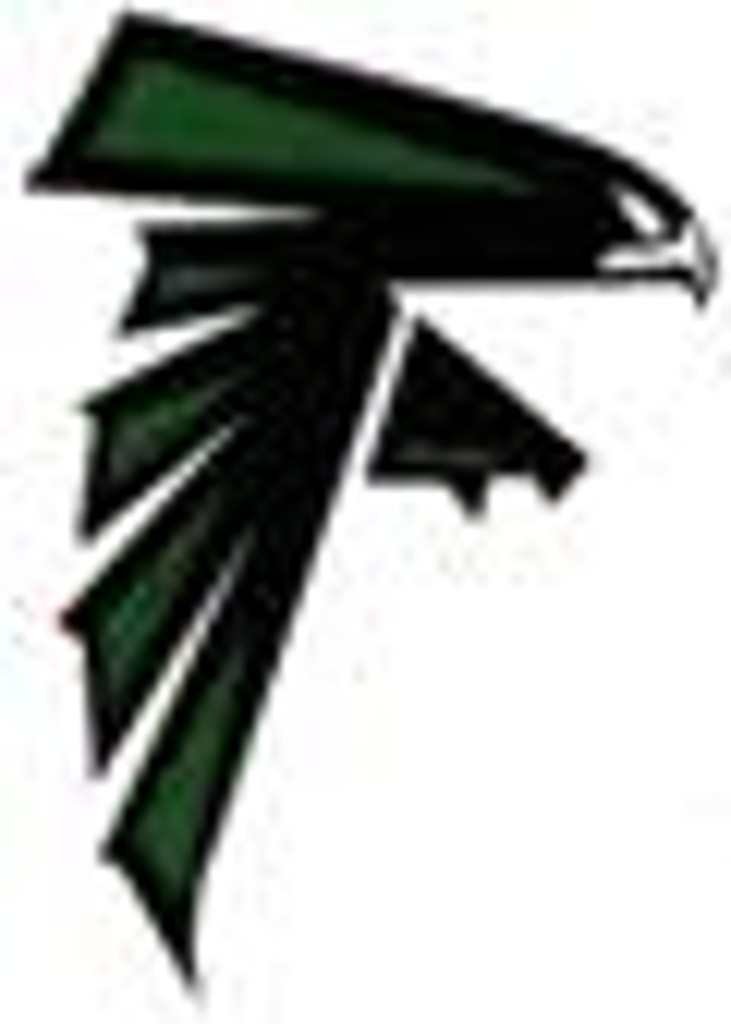