Q and A with Huskies' Mr. Hockey candidate Cal Decowski 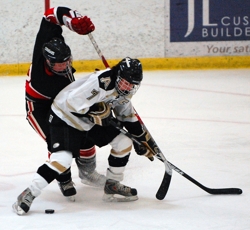 Andover, located in the far northern reaches of Twin Cities suburbia, might just as well be in Siberia based on the notoriety its boys hockey program has received over the years.

In just their ninth season as a varsity program, the Huskies haven’t made a state tournament appearance, haven't produced a bevy of Division I college or NHL players and haven't been consistent contenders for the Northwest Suburban Conference title (there are no banners hanging from their arena’s rafters).

As quick as you can say Cal Decowski, times are changing in Andover, where college scouts are now regulars at Huskies games. The 5-foot-8, 160-pound Decowski is a big reason why Andover is no longer a pushover in one of the state’s toughest conferences and why the Huskies have a legitimate shot at winning the upcoming Section 7AA tournament.

Through Friday, Feb. 12, Decowski ranked fifth in the state with 68 points, and his 45 assists were the most of any player statewide.

“I think the most impressive thing is he’s never had a bad effort or day,” Andover co-head coach Mark Manney said. “There are days when kids come in and say, ‘Can’t we just scrimmage today' or, 'Can’t we just have an easy one?’ Not Cal. He comes ready to work hard every day.”

As for all those assists, Manney says they are merely a byproduct of the unselfishness in Decowski's game.

“It doesn’t matter who he is on the ice with, if it is a practice or game or just pick up hockey, if making the pass is the right play, he’ll make the pass every time.

“He just always makes the right play, whether it increases his portfolio or not.”

Decowski’s already overstuffed resume was padded this week when he was named one of the 10 finalists for Mr. Hockey, the annual award given to the state’s best senior hockey player. Decowski is the only player among the 10 finalists who hasn’t committed to a Division I college, although he has received scholarship offers from two eastern schools (Brown and Yale).

The Hub recently caught up with Decowski and talked to him about his – and the Andover program’s – future.

You play the point on the power-play. Is that because of your ability to skate backwards?
No, it’s probably more for playmaking and just being able to see the ice out there.

You’re not the biggest guy out there on the ice. What do you tell people when they ask you about your size?
I just try to do what I can.

How much time have you put in playing outdoors?
A lot. I actually have rink in my backyard. That has helped a lot. I don’t know how old I was when I first started skating back there. I was 3, maybe.

What’s the outdoor rink setup like at your house?
It’s small. It’s just the size of our backyard, and it’s not a very big backyard. My teammates come over all the time. We’ll play two-on-two with a couple of goalies. Playing back there helps you make quicker decisions. With my size, I have to be quicker than everyone else. I think that helped me a lot.

You are part of one of the best teams in Andover history. What will it take for the Huskies to start consistently beating some of the top teams in the Northwest Suburban Conference?
I think we are getting there. I think we have proven that we have enough offense to play with anyone. We just have to make sure we play well every night defensively. We have to make sure we limit their chances. Keep working hard, because I think we are right there.

What do you like most about playing high school hockey?
Just hanging out with your friends, because they are the same kids you grew up with. That’s the most fun.

Is there any doubt we’ll someday see you playing in college for a Division I team?
I would hope I would. I have a couple of offers. I hope I find the right place for me.

What is something unusual about yourself that others might now know?
I like country music. I listen to Brad Paisley.

What other sports do you enjoy playing?
I used to play baseball. I played until the ninth grade.

What position did you play?
First base.

First base, really?
Yeah, that's probably why it didn’t work out. I wasn’t much of a power hitter.

Who is the best player you’ve ever been on the ice with?
(Blaine forward) Nick Bjugstad.

What is your most memorable moment in hockey so far?
Beating Blaine my sophomore year when we weren’t very good. It was just fun being a part of that. 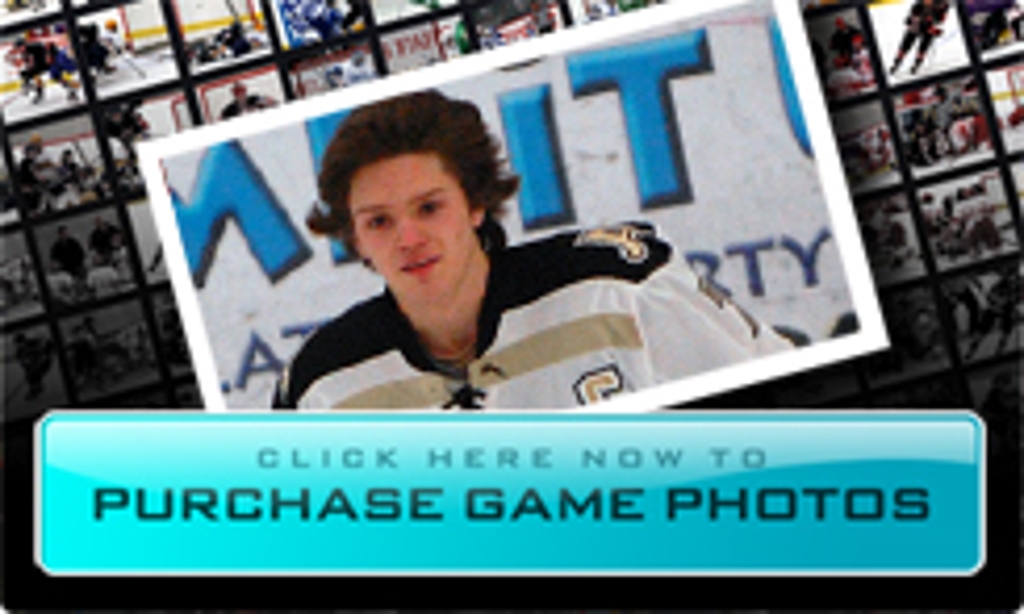 School: Andover
Year: Senior
Height: 5-foot-8
Weight: 158 pounds
Position: Center
College committment: None. Brown and Yale have made scholarship offers; several WCHA schools (UM-Duluth among them) are showing serious interest.
Credentials: Played in the Upper Midwest High School Elite League in the fall and was selected to play for one of two Minnesota teams in league's season-ending all-star tournament. ... Through Feb. 12 led the state in assists with 45 and ranked fifth in points with 68.  ... Was named one of 10 finalists for Mr. Hockey.  ... Has signed a tender with North Iowa of the North American Hockey League and at least one United States Hockey League team has expressed interest in having Decowski join the club at the conclussion of Andover's season. 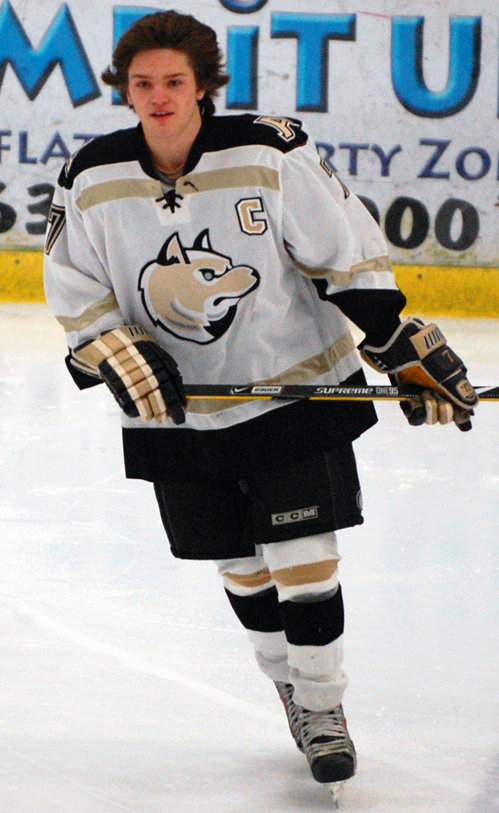 Avatar or Titanic? I haven’t seen Avatar. Titanic, I guess.

Movie you liked so much you would pay to see it again?
Benchwarmers