Jaremko led the Elks to the Class 2A, Section 7 championship game. 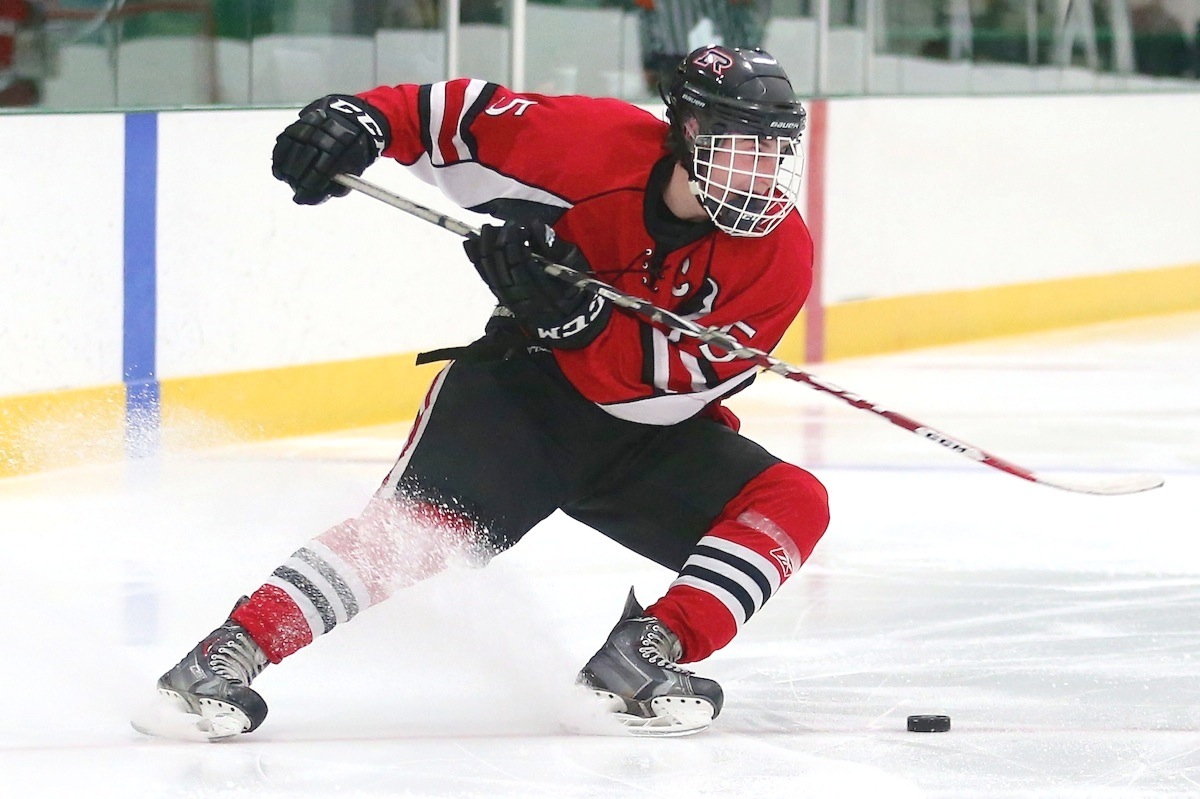 They have much more in common now. Jaremko received the Mr. Hockey award on Sunday at the St. Paul RiverCentre. The award, which Martin won in 2000, goes to the top senior skater in Minnesota.

“I am in awe,” Jaremko said. “It’s just amazing.”
Jaremko, a member of the Star Tribune All-Metro team, led the Elks within an overtime goal of the Class 2A state tournament. The forward scored 25 goals, added 54 assists and signed with Minnesota State.

A first-line player throughout high school, Jaremko finished with 194 career points. Gordie Roberts realized what a special player he inherited three years ago.

“Our community’s youth hockey coaches really helped him develop,” Roberts said. “They key was to not screw him up.”

“We knew he would do well with points,” Roberts said. “But he was a good leader who was our best player and hardest worker. He was a two-way player and our best penalty killer.”

Winning Mr. Hockey means Jaremko becomes the model to local youth players that Martin was for him.

“Elk River is kind of stamped right on his chest,” Roberts said. “He means a lot to our team and the young players in our community.”

In its 31st year, the Mr. Hockey award was presented by the Minnesota Minute Men. The selection was made by a committee of NHL scouts and junior hockey scouts and coaches plus select media members.

Dyllan Lubbesmeyer of Burnsville won the Frank Brimsek Award in recognition of the state’s top senior goaltender. Stephen Headrick of Breck was the other finalist.