Feb. 2: The Raiders and Bluejackets ride impressive streaks into a rematch with section seeding at stake. 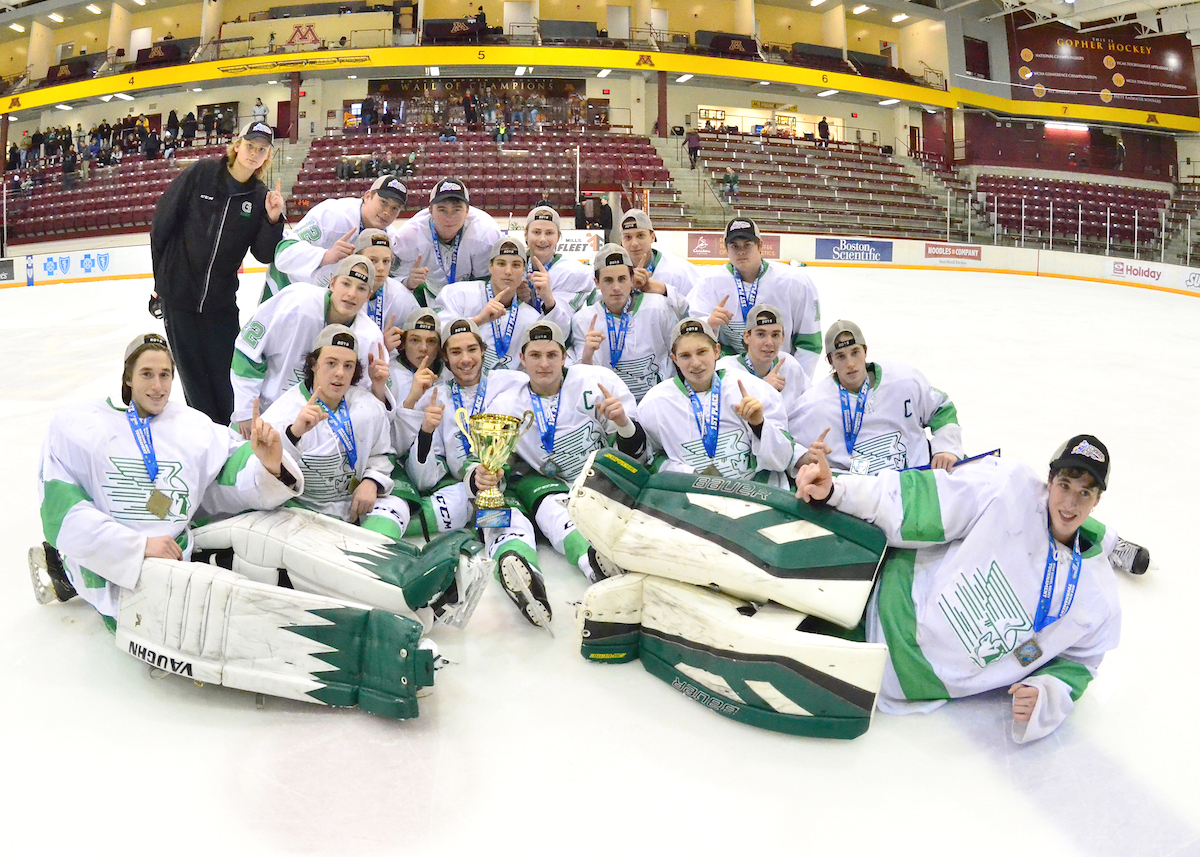 Since the two-goal loss to Hibbing/Chisholm on Dec. 22, Greenway has won nine of 10 games - including the Schwan Cup Open Division Championship. On Tuesday, the Raiders get their rematch with the Bluejackets. Photo by Nick Wosika

Saturday is Hockey Day Minnesota, and it wraps up another week full of top games. But it also marks the start of a significant slow down as the regular season heads into the second week of February.

This year's event is at Duluth's Bayfront Park, where Duluth East and Lakeville North take center stage in a rematch of last year’s Class 2A state championship game, though this game will be played outdoors next to Lake Superior.

Also in the metro, Benilde-St. Margaret’s and Eden Prairie meet for a second time. Their first was an instant classic won in overtime by the Red Knights.

On the east side, Hill-Murray heads to St. Thomas Academy with the Metro East Conference title on the line.

Up north, Brainerd and Bemidji meet for a second time in a Class 2A, Section 8 battle, and Grand Rapids hosts Holy Family Catholic in a non-section showdown featuring some talented individual forwards.

The Top Game of the Week pits two of the hottest teams in the north, as Greenway heads to Hibbing/Chisholm in a game certain to shape the Class 1A, Section 7 seeding landscape.