Feb. 13: The No. 2 Fire visit the No. 3 Ponies in a Class 2A showdown on the final night of regular season. 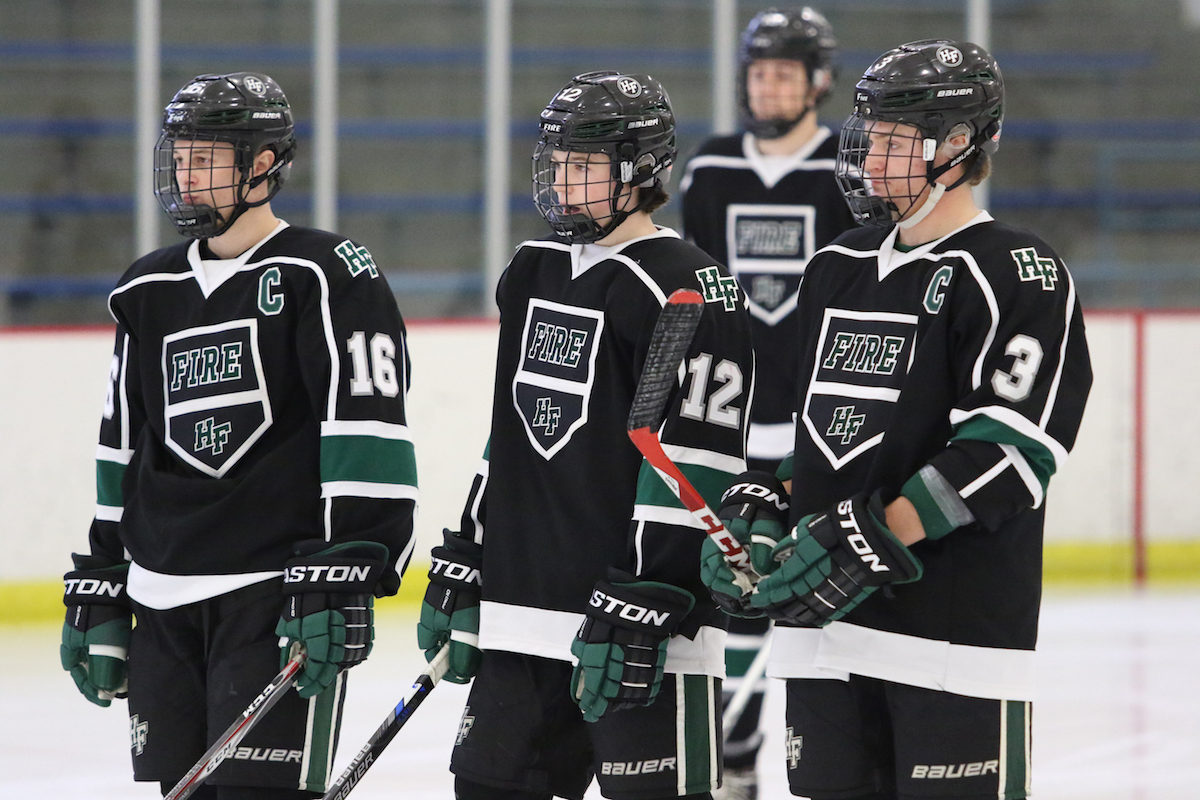 Holy Family Catholic has been impressive this season and enters the regular season's final week ranked No. 2 in the Class 2A coaches' poll. The Fire hope their success translates into their first state tournament appearance. Photo by Cheryl Meyers

The final week of the regular season is at hand, and with it comes our final installment of the Top Games of the Week.

Holy Family Catholic versus Stillwater gets the nod for the Top Game, as it pits the No. 2- and No. 3-ranked teams in the Class 2A coaches' poll. The matchup also offers a shot at redemption to the Ponies, who suffered their only loss this season at the hands of the Fire in late December.

The metro offers plenty of other exciting options this week, particularly in the Lake Conference, where the top teams keep turning each other out.

Edina hosts Minnetonka on Thursday and Eden Prairie on Saturday in contests sure to fill Braemar Arena. Wayzata, probably the hottest team in the league, welcomes No.1-2A Benilde-St. Margaret’s in perhaps a preview of things to come in the Section 6 tournament.

In the south metro, Prior Lake and Lakeville North compete Saturday for the South Suburban Conference title, and in the north metro, Breck squares off against Mahtomedi while Hill-Murray heads to Elk River.

And in the northland, East Grand Forks hosts Thief River Falls in a game of importance for Class 1A, Section 8 seeding, and Hibbing/Chisholm and Hermantown duke it out Thursday for a top seed in Class 1A, Section 7.