He was earlier named the Star Tribune’s Metro Player of the Year. 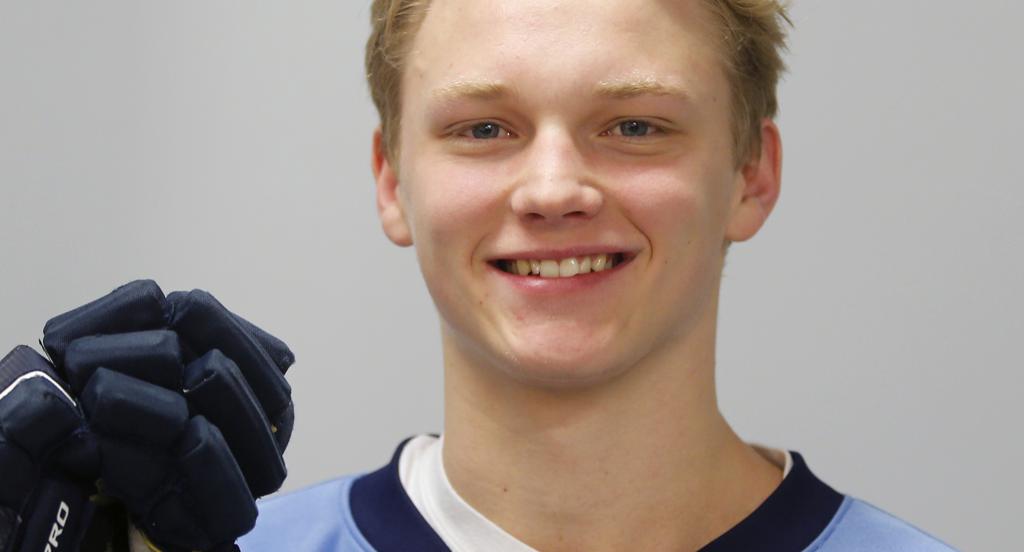 Concern about whether Blaine standout Riley Tufte would win Mr. Hockey was far from the mind of Bengals coach Chris Carroll.

All season long, whether ringing Carroll’s cellphone or showing up at practice, NHL scouts confirmed Tufte was something special.

“I don’t know many NHL teams I didn’t talk to,” Carroll said. “It sounds like he’s a surefire first-rounder.”

Tufte received the Mr. Hockey award Sunday at the St. Paul RiverCentre, given to the top senior skater in Minnesota.

“Seeing all the guys that have played beyond college that have won Mr. Hockey is awesome,” said Tufte, a 6-5, 220-pound winger and a projected first-round NHL draft pick in June. “It’s very exciting for me and my family.”

Tufte led the metro area this season with 49 goals, added 36 assists and relished taking a leadership role. A top scorer and model teammate, Tufte was previously named the Star Tribune Metro Player of the Year. He committed to Minnesota Duluth.

Tufte draws comparisons to Nick Bjugstad, a budding star with the Florida Panthers. Both were tall, blond forwards who wore No. 27 while at Blaine. They are both Mr. Hockey winners as well. Bjugstad got the award in 2010.

In its 32nd year, the Mr. Hockey award is presented by the Minnesota Minute Men. The selection was made by a committee of NHL scouts and junior hockey scouts and coaches plus media members.