Minnetonka senior forward Derek Frawley, who had 51 points a season ago and was on of the Star Tribune's list of 20 preseason metro players to watch, has left the team, head coach Brian Urick confirmed Wednesday.

Frawley did not play in Tuesday night's 4-3 victory over St. Thomas Academy. He was disciplined by Urick during Minnetonka's previous game against Roseau, and Frawley made the decision to leave the team after Monday's practice, Urick said.

Urick, though, made it clear that the door is open for Frawley to return. "We're hoping that Derek decides to come back. We definitely want him here. He makes our team better." Urick added later: "It’s a hit to our team, but we have a strong group. They’re going to continue to work hard." 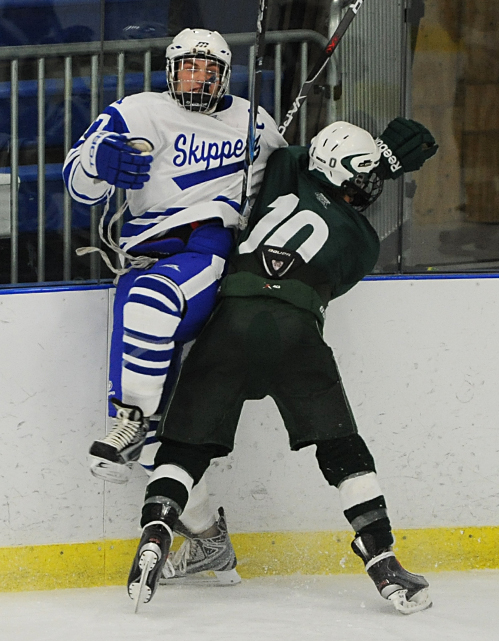