Skippers have 11 new players on this year's team

The idea that no two-goal lead in hockey is safe is as old as the ice itself. But for Minnetonka, the inability to keep its cushion on teams is becoming a bit of a nuisance.

The Skippers did it twice last week in the Schwan Cup Gold Division tournament, in a 5-4 quarterfinal overtime victory over St. Thomas Academy then again to Hill-Murray in a 5-3 championship-game loss.

After the victory against the Cadets, in which Minnetonka allowed two goals in the final 60 seconds of regulation, coach Brian Urick chalked up some of the letdown to inexperience. The Skippers have 11 new players on this year's roster.

But after losing to Hill-Murray despite taking a 3-1 lead early in the second period, Urick was perplexed.

"I'm trying to figure out the best way to work with our kids on this and I don't really know if there's something you can say to them," he said. "It's almost something like live and learn, but I don't know how many live and learns it's going to take. We have to understand what it takes to take it up one more notch. Finish the job."

The Skippers also coughed up two-goal leads recently against Benilde-St. Margaret's and Blaine – games that were part of an 0-2-1 stretch before Christmas – and allowed the Bengals to tie the score late in the Schwan Cup semifinals before winning in overtime.

"When it comes to the third period we have to step up," Urick said. "We were losing battles [to Hill-Murray] and had a couple of mistakes at their blue line. You play a team like that, and it's going to cost you."

Minnetonka (6-3-1) has 14 games left on its schedule to figure out how to consistently hold a lead.

"You watch video, see your mistakes and hopefully learn from them," Urick said. 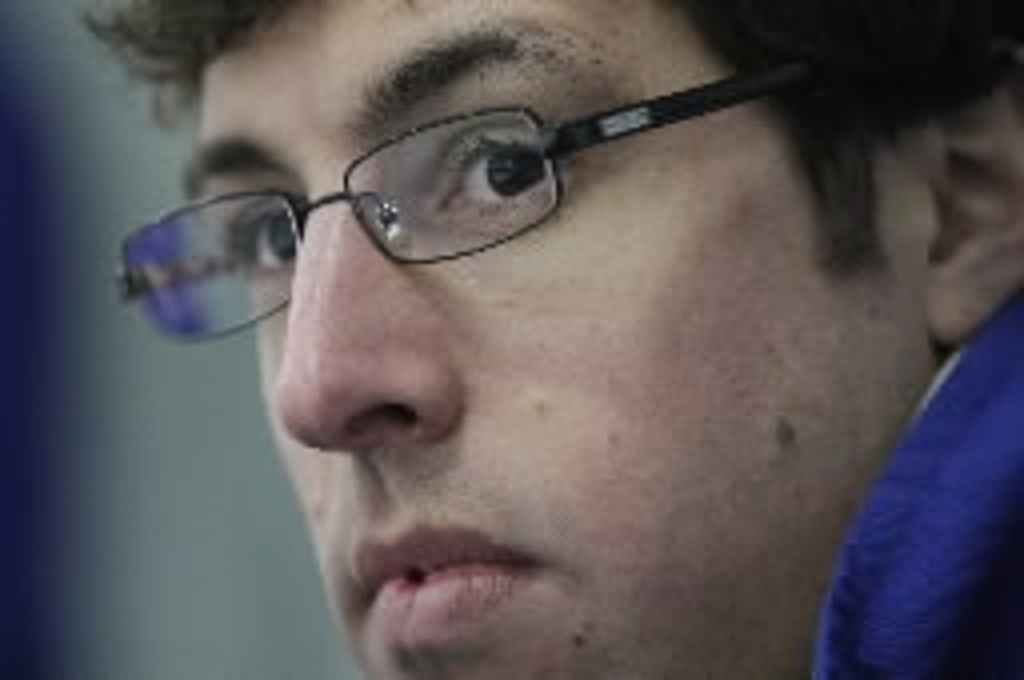