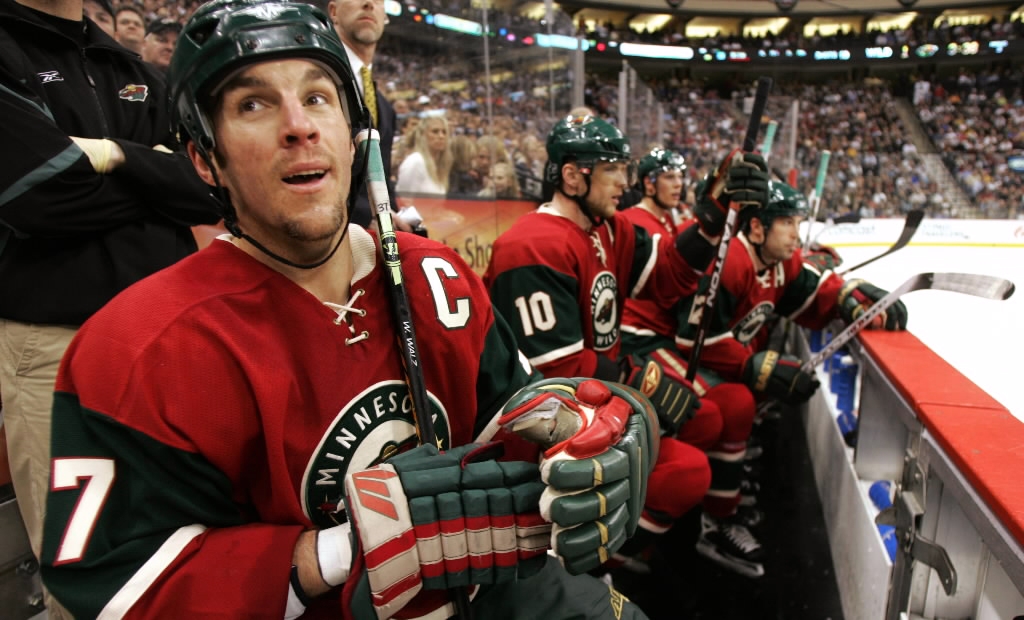 After a brief coaching stint with the Tampa Bay Lightning, former Wild center Wes Walz has returned to the bench in Minnesota. This time, he’s assisting one of the state’s youngest high school hockey programs at East Ridge in Woodbury.

Once the Calgary, Alberta, native knew he was coming back to Minnesota, he reached out to coach Doug Long and athletic director Trent Hanson to offer his services — along with the news that his son Kelvin would be trying out for the team.

“I just felt like this was a great opportunity for me to give back, especially to my son in his last year as a high school senior playing hockey,” said Walz, who has five children, including Jaedyn, a freshman on the East Ridge girls hockey team.

East Ridge had been looking for an assistant after a coaching turnover in its first season. Long and Walz met for coffee to see whether there was a mutual fit.

“I always say to my assistant coaches, I’m only going to hire you if you know something more about the game than I do,” Long said. “In that particular case, it wasn’t that much of a stretch to follow up on that.”

Walz, 40, was careful not step on anyone’s toes. The former third-round pick in the 1989 NHL draft is now running the forward lines and controlling on-ice matchups during games.

He is also in charge of the penalty-killing units and video analysis, a tool the Raptors are using more of this year. After sending his kids to school in the morning, Walz has coffee and begins chopping up video segments for the players to watch after practice. That’s just one testament to his coaching ability and enthusiasm. Many professional athletes have failed to find success in the coaching realm, but Walz appears to have a natural teaching ability.

“Just because you played at the level that he’s played doesn’t necessarily equate to being a great coach, but he’s got the teaching mentality,” Long said. “He has the uncanny ability to take all of the little facets of the game and break it down into very manageable and easy teachable parts, and our kids have learned a great deal.”

One player who has benefited is Kelvin, who after two years of playing high school and club hockey in Florida is thrilled to be back in a place where hockey is a way of life. Most of all, it’s given him a chance to play in front of his father.

“I got used to not having him at games, even though it stunk sometimes,” said Kelvin, who was admittedly nervous about the situation at first.

Like his dad, Kelvin is a smart, crafty, righthanded centerman. He led the Raptors with 15 points through the season’s first 10 games. Now under his father’s watchful eye, he’s continuing to improve daily, along with the rest of East Ridge. In the team’s second season of existence, the Raptors  already have more wins this season than all of last year.

“I can tell he’s already making me a better hockey player. I think I can speak for my whole team there,” Kelvin said. “They’ve all told me that the little things that he breaks down really help us as hockey players. And his work ethic, he just gets it.” 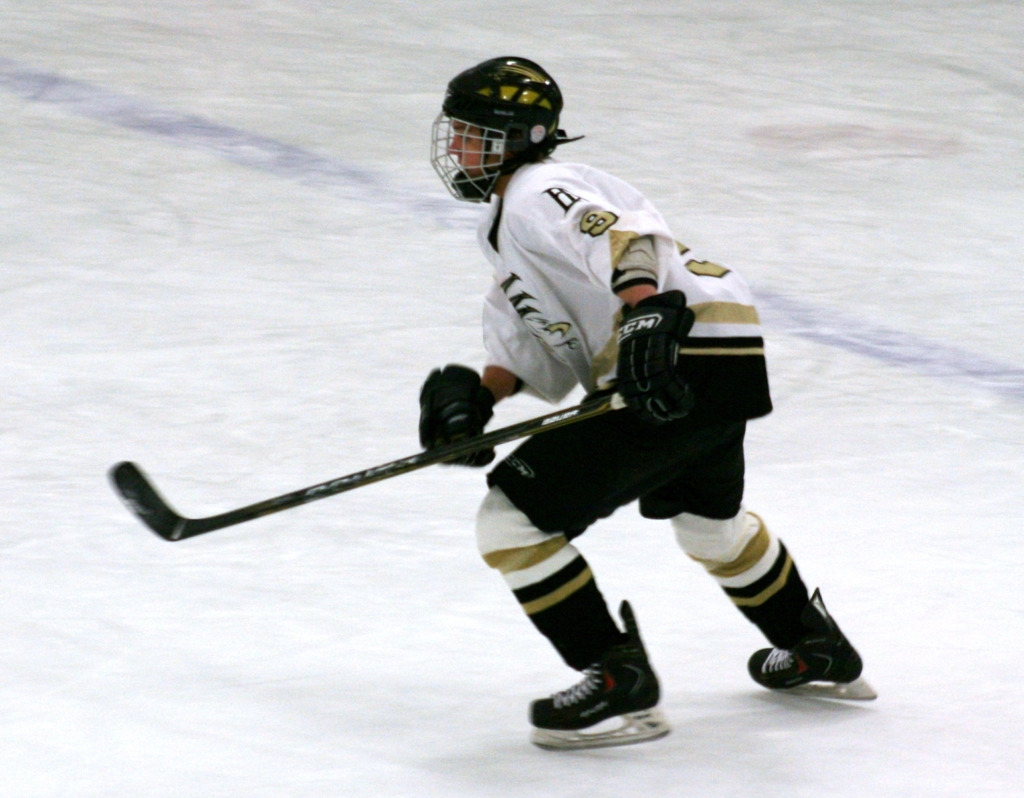