The Ponies are playing well and playing host to a game on Hockey Day Minnesota. 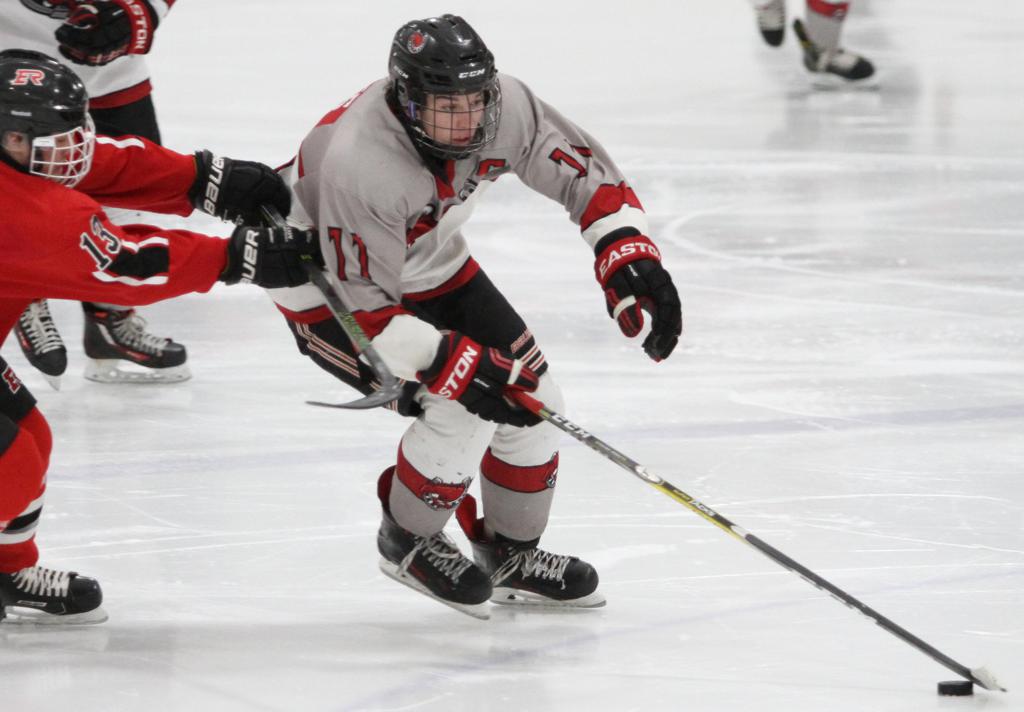 Along with starting 13-0 and ascending to a No. 1 ranking comes a grand stage for the Stillwater boys’ hockey team to showcase its talents.

The Ponies will play host to Eden Prairie at 1 p.m. Saturday outdoors at Lowell Park in the featured game on Hockey Day Minnesota.

“It’s exciting; you can’t deny the feeling,” senior forward Mason Bartosh said. “Playing in it is a dream.”

Through 13 games, Noah Cates led the team with 13 goals and 21 assists while Luke Manning added 20 assists. In all, seven players have tallied 13 or more points.

“We’ve got depth, speed and skill,” said Cates, who scored a memorable spin-around goal in overtime of the Section 4 championship last season. “Every line can skate and make plays. We come at teams in waves the whole game.”

Players said key victories this season came against Cretin-Derham Hall, Prior Lake and Elk River. All three shared a common thread. Stillwater was tied or trailing after two periods in each game but roared back. The Ponies outscored those three teams in the third period by a combined 9-0 total.

Critics question the strength of Stillwater’s schedule — the Ponies face only a handful of ranked teams this season — but Manning said there is something important about getting on a roll and building confidence.

“Not having a tough schedule makes it hard because we don’t know what it’s like to be losing during a game very much,” Manning said. “But we’re proving we know how to win.”

Said forward Mason Bartosh: “It comes down to who shows up to the rink every day because the best team doesn’t always win.”

Lately, Bartosh doesn’t lose. He is one of three hockey players who helped the Ponies’ soccer team to an undefeated (22-0) state championship this fall and then remained perfect through the first half of the hockey season.

“He brings a lot with his preparation and his mind-set,” Cates said. “He does the little things, and he kind of shows the way for other guys on the team.”

Stillwater also received a lift from 6-5 goaltender Seth Eisele. He started 12-0, allowing 1.11 goals per game and stopping 93 percent of the shots he faced.

“I’m not surprised,” Bartosh said. “He’s a great goalie, and I’m excited to see him get the spotlight.”

“He did a great job of passing the baton,” Eisele said.

Hockey Day Minnesota in Stillwater has a similar feel.

In 2014, the Ponies were the visiting team in the featured game played at Handke Pit in Elk River. Now they are the hosts and they plan to represent their town well.

“We’ve been more focused on the games at hand all season,” Bartosh said.

“But when you drive through Stillwater and see the outdoor rink, you get excited.”