The Zephyrs won 3-1, scoring all of their goals in the second period, to advance to the Class 1A state tournament. 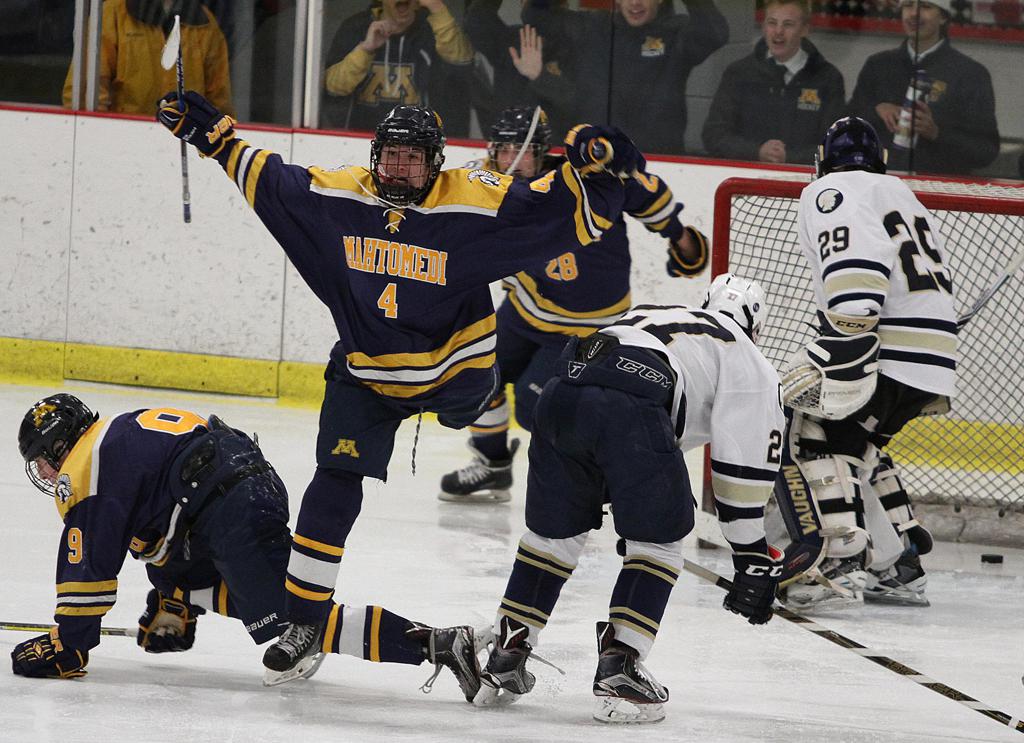 Mahtomedi's Colin Hagstrom (4) celebrates the Zephyrs' first goal during the second period of Friday night's Class A, Section 4 final at Roseville. The Zephyrs' defeated the Spartans' 3-1 to punch their ticket to state. Photo by Drew Herron, SportsEngine

Mahtomedi scored three goals in the second period to defeat St. Paul Academy 3-1 in the Class 1A, Section 4 final at Roseville Ice Arena.

The Zephyrs took control of the game in the middle period despite being shorthanded four times, including one that carried over from the first period and another that went into the third.

“Our penalty kill is tremendous,” Zephyrs head coach Jeff Poeschl said. “Other than their goal, I don’t know if they really had any great scoring chances. We did a good job of clearing the puck when we had the opportunity. Hunter Solomon [was] textbook how to kill a penalty; squaring up, taking away gap. It definitely created some momentum.”

“We still had a lot of game time left,” Poeschl said about slowly building the lead. “It was up and down at times, but we recovered. The key was that we had legs at the end and they didn’t.”

Jack Johnston spoiled the shutout at the 8:03 mark of the third period with a power-play goal past Zephyrs goaltender Bailey Huber. Huber finished with 30 saves.

The Zephyrs return to state for the ninth time in school history after missing last season’s tournament. 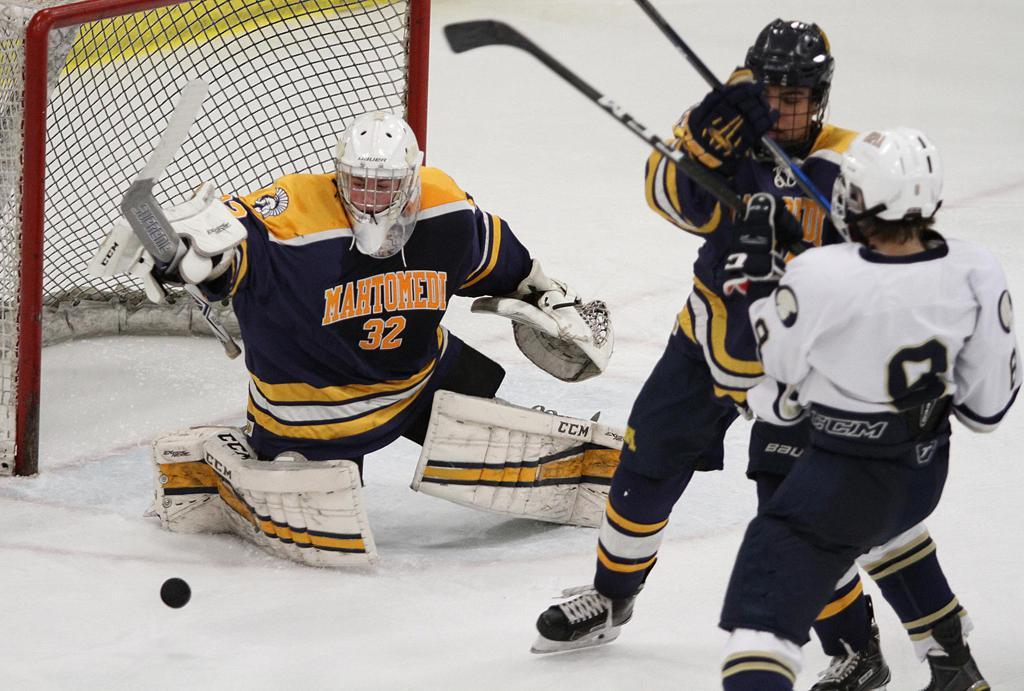 Mahtomedi scored three goals in the second period en route to a 3-1 victory over St. Paul Academy 3-1 in the Class 1A, Section 4 final Friday at Roseville Ice Arena.

The Zephyrs took control of the game in the period despite being shorthanded four times. One of those situations carried over from the first period and another went into the third.

Tommy Broten opened the scoring 2:24 into the second period with a wrist shot past Zephyrs goaltender Andrew Beran in front of the Mahtomedi student section. Matt Vannelli followed up with a wrist shot from the top of the circles off a rush at the 9:46 mark of the period. Jeff Kneale made it 3-0 with a goalat 1:25 left in the period off a pass from Dallas Duckson.

St. Paul Academy's Jack Johnston spoiled the shutout at the 8:03 mark of the third period with a power play goal. He took a pass from Matt Dahlseide in front of the net and stickhandled around Zephyrs goaltender Bailey Huber.

The Zephyrs advance to the state tournament beginning Wednesday at Xcel Energy Center in St. Paul. 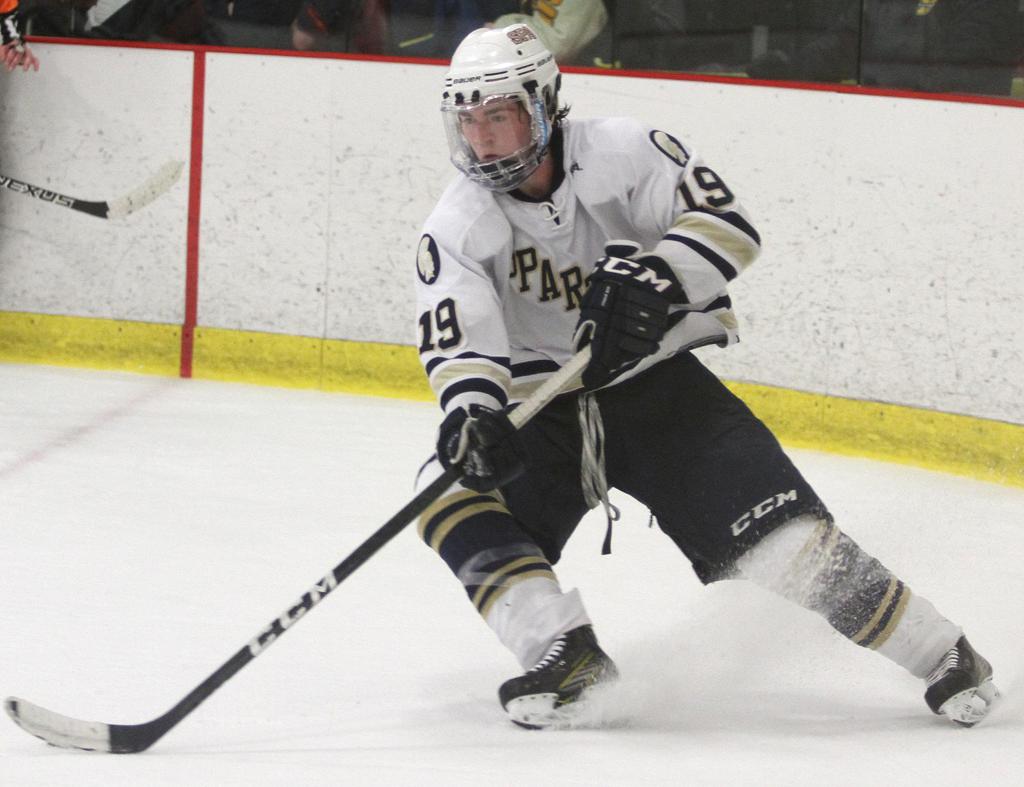