Read more about the Raiders' and Zephyrs' quarterfinal matchup: 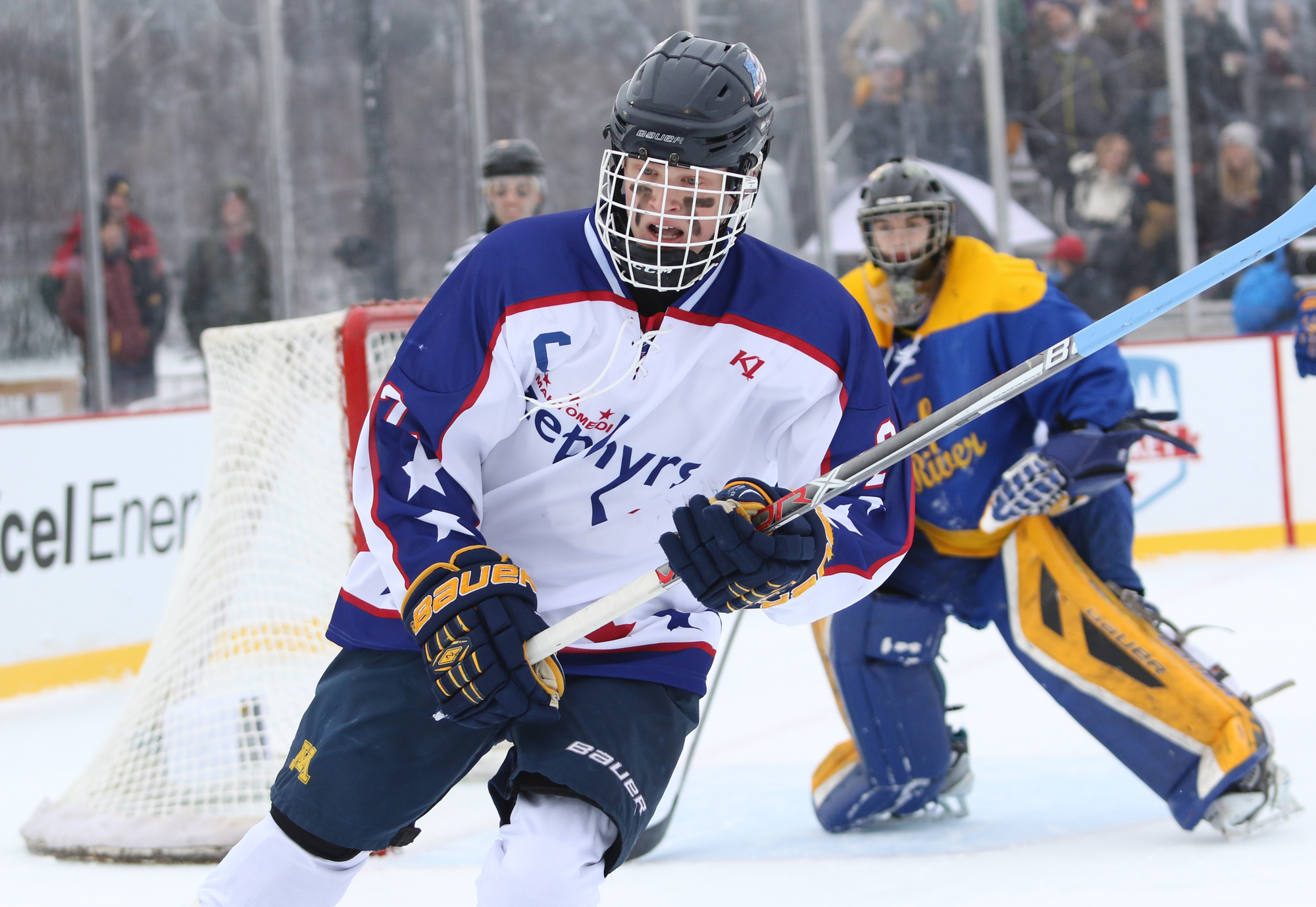 Scouting the Raiders: Northfield coach Mike Luckraft pointed to a late-season 4-1 loss to Red Wing, during which the Raiders took eight penalties for 35 minutes, as a launching point for his team’s run to a first state tournament appearance. “We talked about how, if that type of lack of emotional control happens in a playoff game, your season ends,” he said. Remarkably, the Raiders did not take a penalty in their 3-2 double-overtime victory over Red Wing in the section final. Junior forward Jacob Halvorson (25 goals, 20 assists) centers a top line that includes section title game hero Grant Sawyer (two goals, including the OT winner). Senior Griffin Loecher (seven goals, 16 assists) anchors the defense, and senior Ryan Bielenberg has been stellar in goal (2.17 goals-against average, .910 save percentage).

Scouting the Zephyrs: Lightning-quick Luke Posner, one of just four seniors on the Mahtomedi roster, is the Zephyrs’ scoring leader by a whopping 28 points. He has 30 goals and 20 assists, well ahead of senior linemate Matt Vannelli’s 22 points (nine goals, 13 assists). After sharing time in goal during the regular season, sophomore Bailey Huber took over as the starter in the playoffs and has allowed just one goal in three postseason games. Sophomore wing Joe Paradise is the grandson of the late Herb Brooks, coach of the legendary 1980 “Miracle” Olympic hockey team.

Worth knowing: Luckraft starred on Burnsville’s 1985 championship team, scoring a goal in the 4-3 title game victory over Hill-Murray.