A projected first-round pick in the NHL Draft who has committed to play at Minnesota, Mittelstadt scored 23 goals and had 49 assists in 30 games this season. 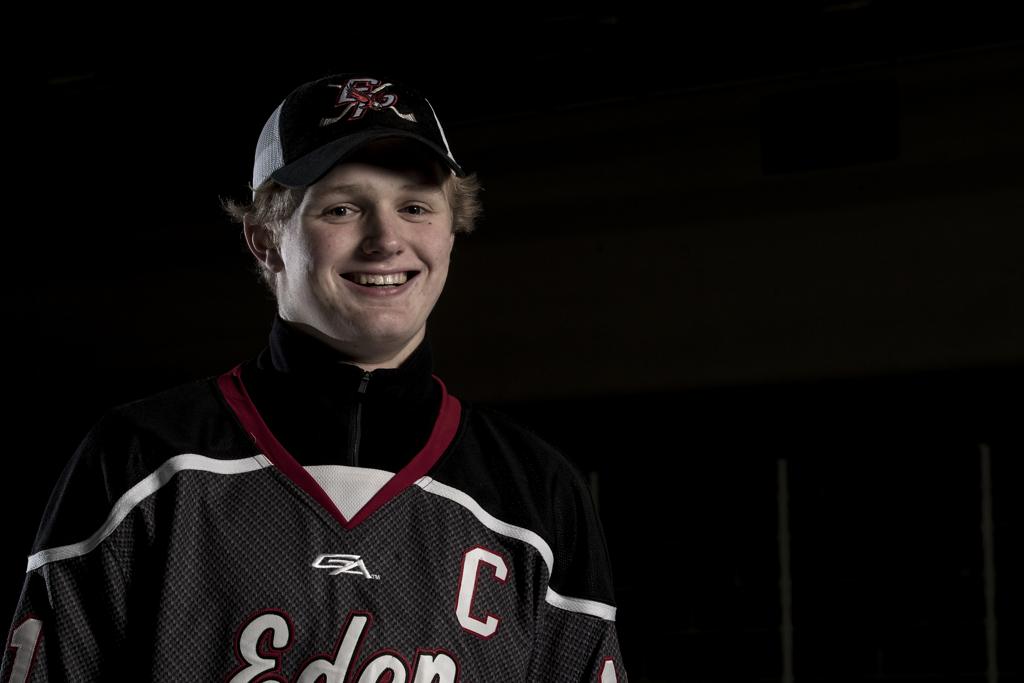 Mittelstadt, the first Mr. Hockey selection since 2012 to commit to the Gophers, was favored to win ever since announcing he would remain at Eden Prairie for his senior season. He is the third recipient from the Eagles program, joining Kyle Rau (2011) and Nick Leddy (2009).

“It’s an honor to be with those guys, especially the guys from EP who I grew up looking up to,” said Mittelstadt, a projected first-round pick in June’s NHL draft.

“They said the most important thing was to go up there, be yourself and have some fun with it,” Mittelstadt said.

He approached the season in similar fashion. Mittelstadt tallied 23 goals and 49 assists in 30 games and led Eden Prairie to the No. 1 ranking. He previously was named the Star Tribune Metro Player of the Year.

Eden Prairie took second in the 2016 state tournament and sought redemption. Yet after Friday’s semifinal loss dashed his state title hopes, Mittlestadt tweeted, “So much goes into winning, and sometimes things just don’t go your way. Laying it on the line with my brothers will be the best memories of my entire life.”

“He stayed when so many people around him were telling him, ‘Just go,’ ” Olinger said. “But his heart told him to stay.”

Hill-Murray’s Jake Begley won the Frank Brimsek Award, given to the state’s top senior goaltender. The other finalist was Hermantown’s Cade McEwen.

Both awards are presented annually by the Minnesota Minute Men.