The this season saw eight players make it into the all-time record books, with half of those landing on at least two different lists.

While securing a spot on one of these lists is an accomplishment, it doesn't guarantee success at the pro level. But it does warrant acknowledgement that -- at least for one season -- the skater was one of the best high school players in the State of Hockey. 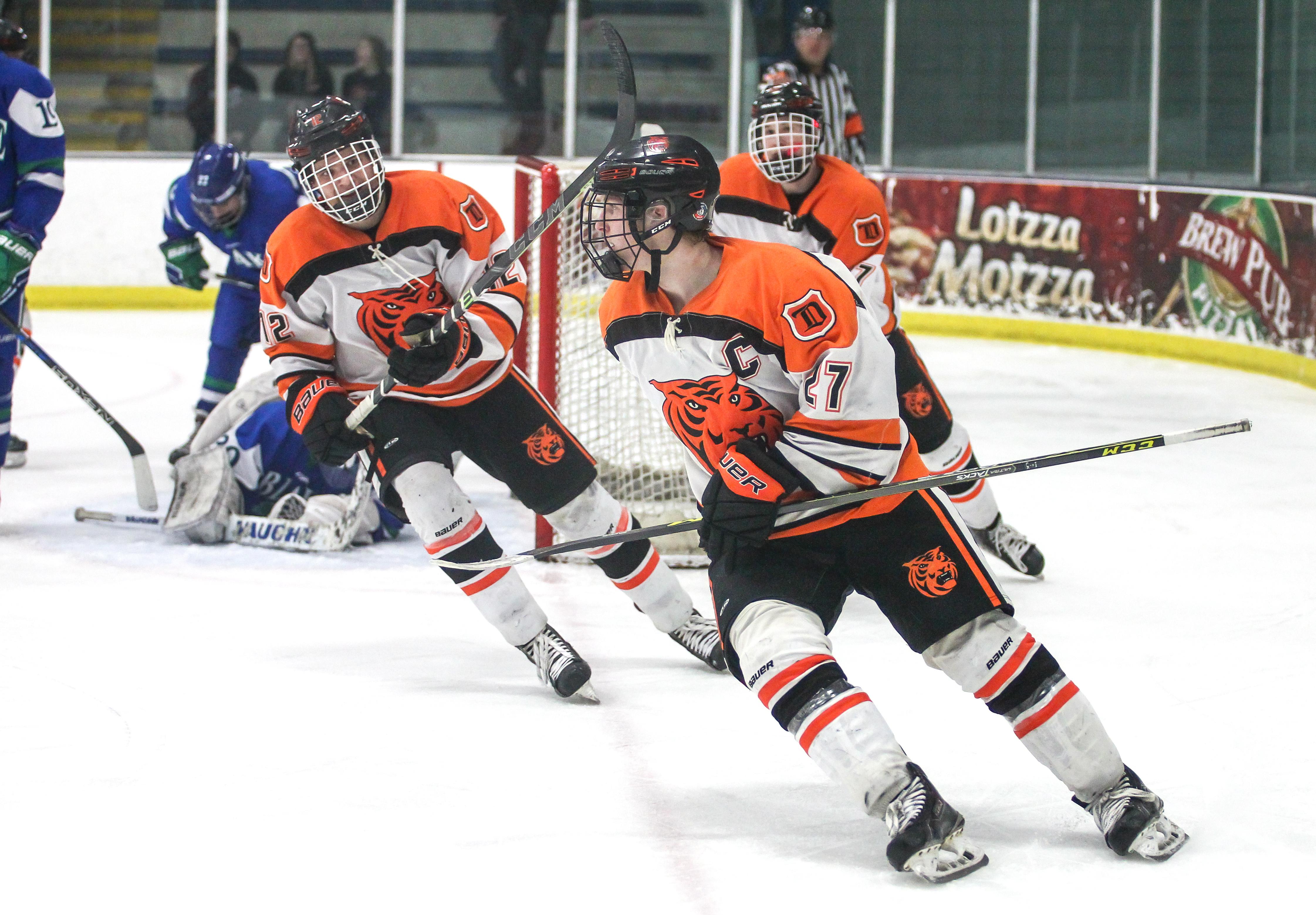 Meyers had an exceptional season and finds himself in the all-time record books in six different categories.

Meyers finished this season with a state-best 68 assists, the fifth-best single-season mark in state history. His 52 goals were one behind state leader Bailey Sommers of Redwood Valley and lands the Tigers senior in a tie for 13th on the single-season list, while Meyers' 120 points ties him with Neal Broten for the fifth-most in one season.

Those numbers helped the future Black Bear achieve three other impressive marks. He is eighth in assists (153) and 15th in goals (123) on the all-time career leaders list. Meyers also is eighth in career points with 267.

Sommers' 53 goals this season paced the state and helped the Cardinal speed up the single-season scoring list, where he comes in at 12th -- a spot shared with current New York Islander Brock Nelson (Warroad). Sommers' productive year also landed him in the 16th spot all-time on the career goals list with 121. 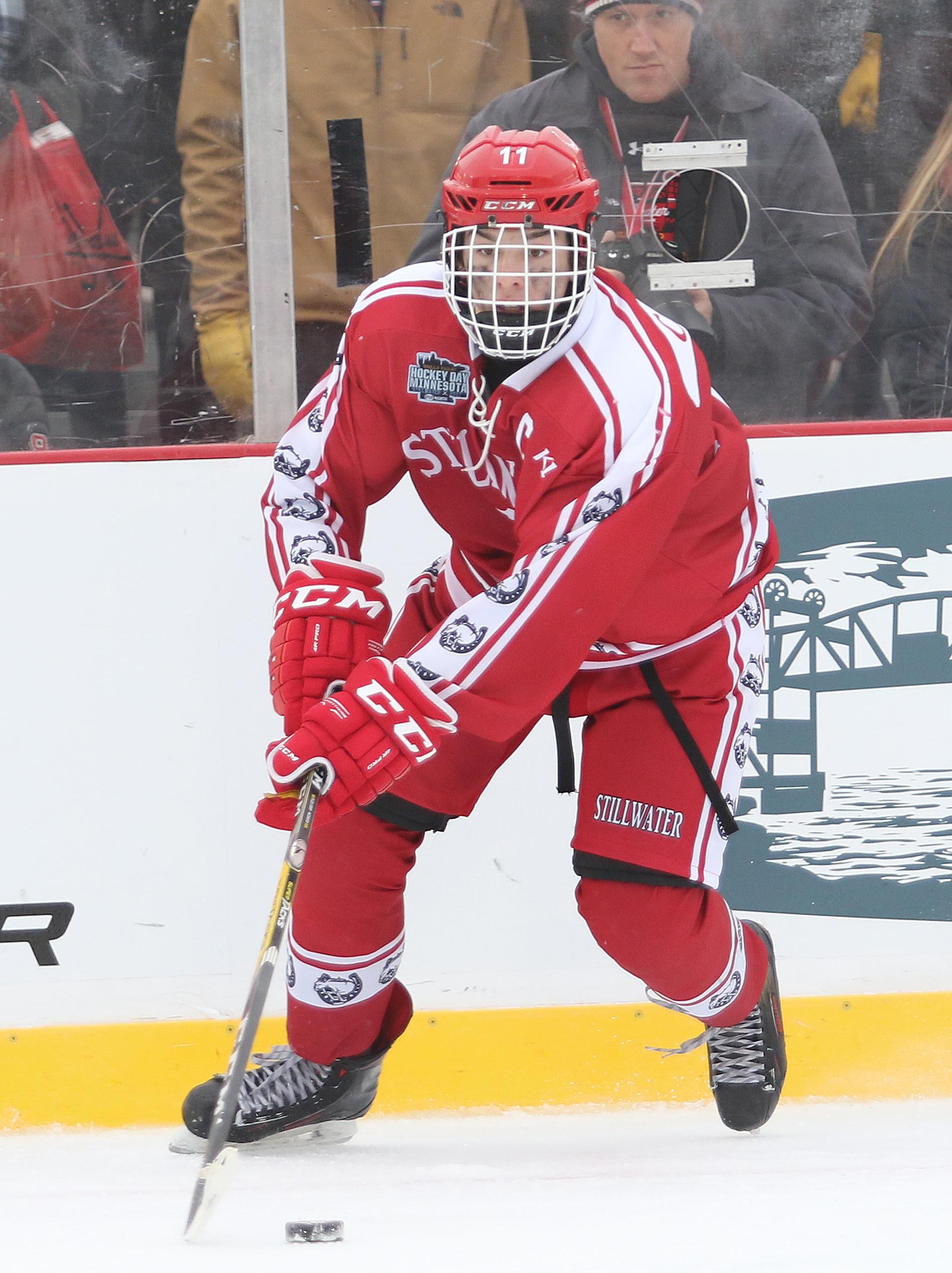 Cates tallied 45 assists this season and increased his career total to 103, which is tied for 44th all-time.

It was apropos that Dahlseide notched 37 assists this season because it moved him into a tie for 29th all-time on the career assists list. He also ended the season with an impressive 69 points, which help his career total balloon to 214 and place him in a tie for 34th all-time. 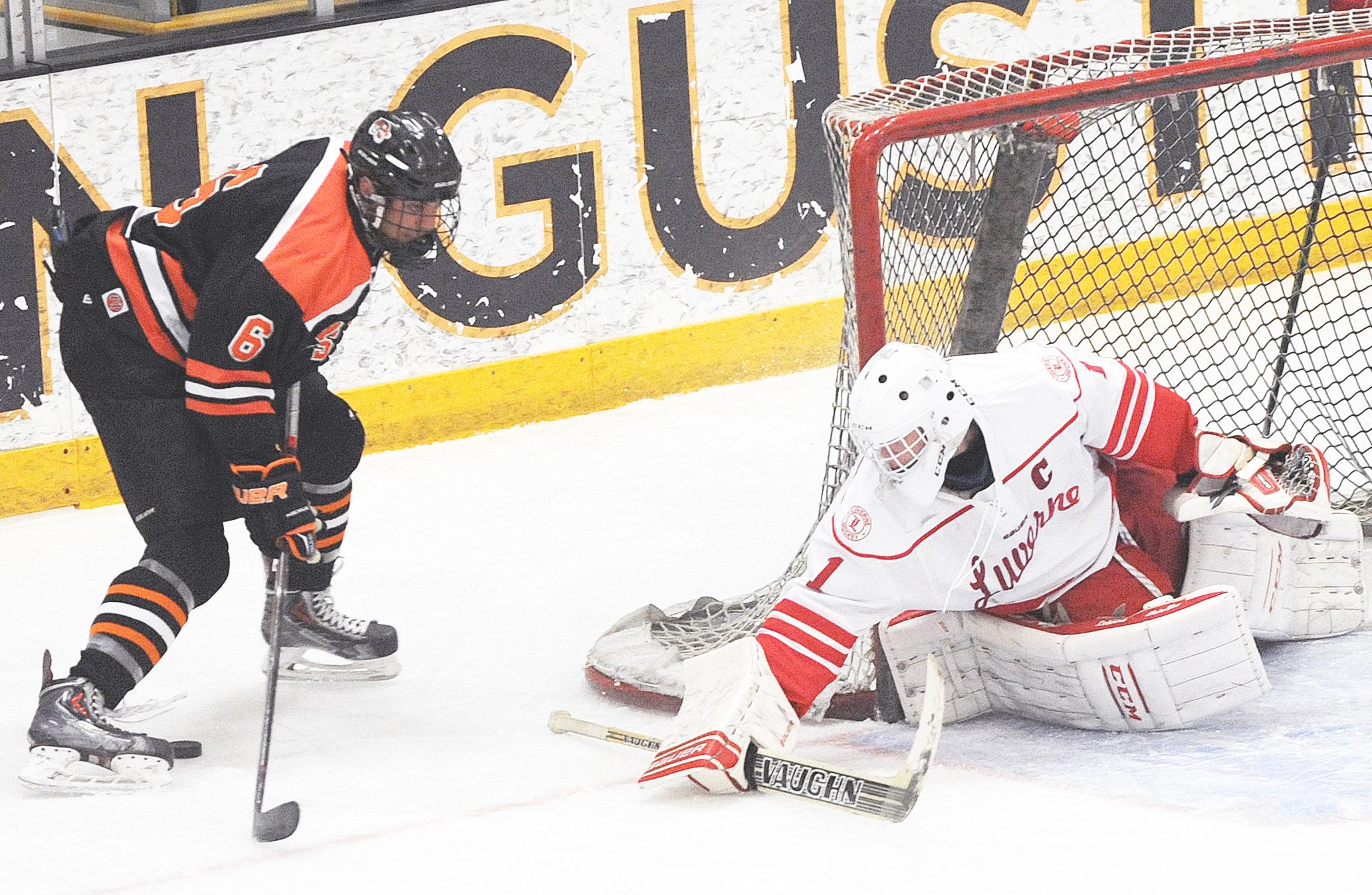 Criquet-Danielson’s 32 goals this season propelled the Tigers senior to 28th all-time on the career goals list. His total of 106 is match by current New York Islanders center Anders Lee (Edina).

After registering 37 assists this year, Lantz has 105 for his career and sits in a three-way tie for 42nd all-time -- a spot he shares with current Boston Bruin David Backes (Spring Lake Park). 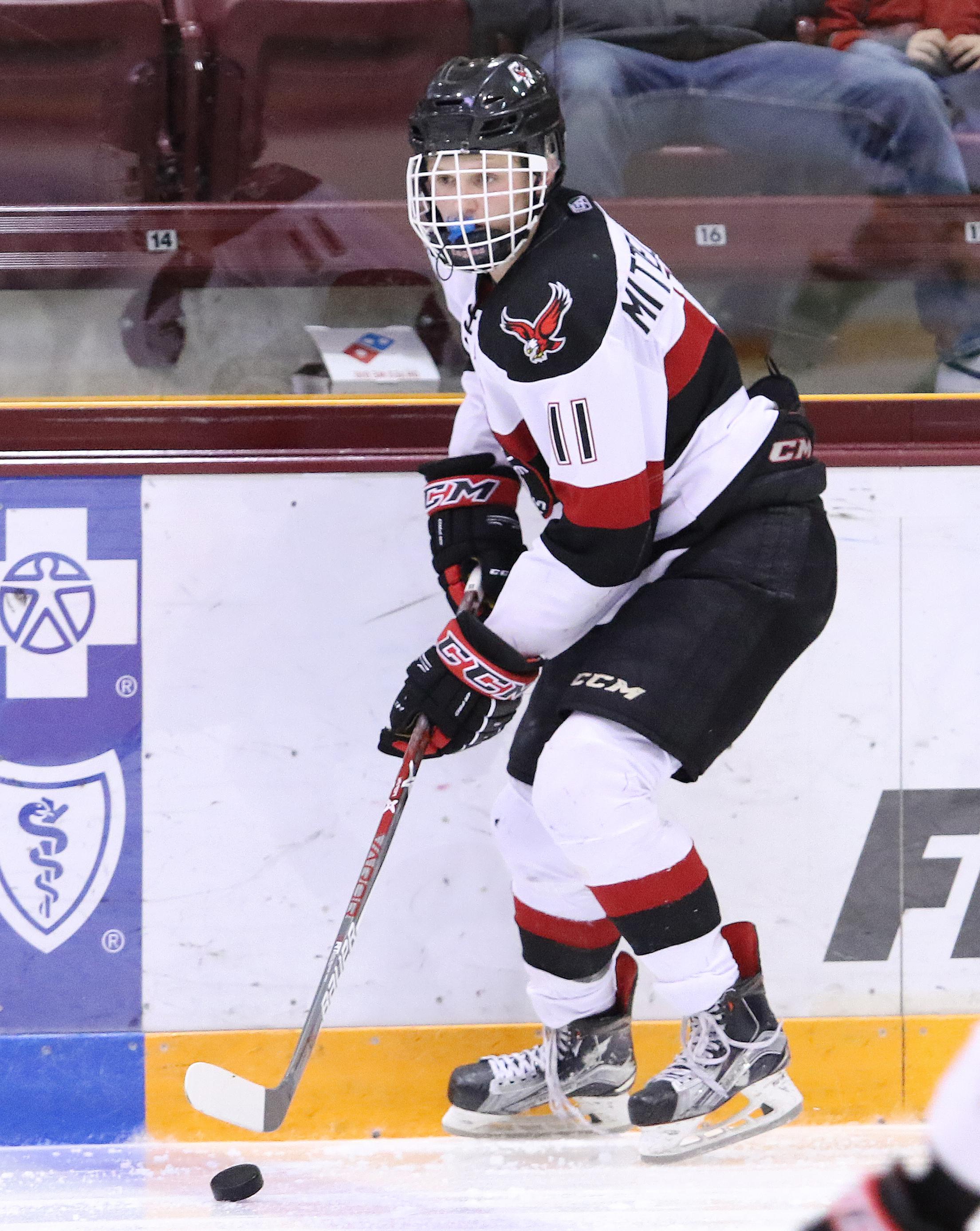 Mittelstadt's 43 assists this season gives him a career total of 122, which is tied for 28th all-time. He also posted 64 total points in his senior season to bring his career total to 204, tied for 41st all-time.