See who fans voted as the top performer for Jan. 8-13. 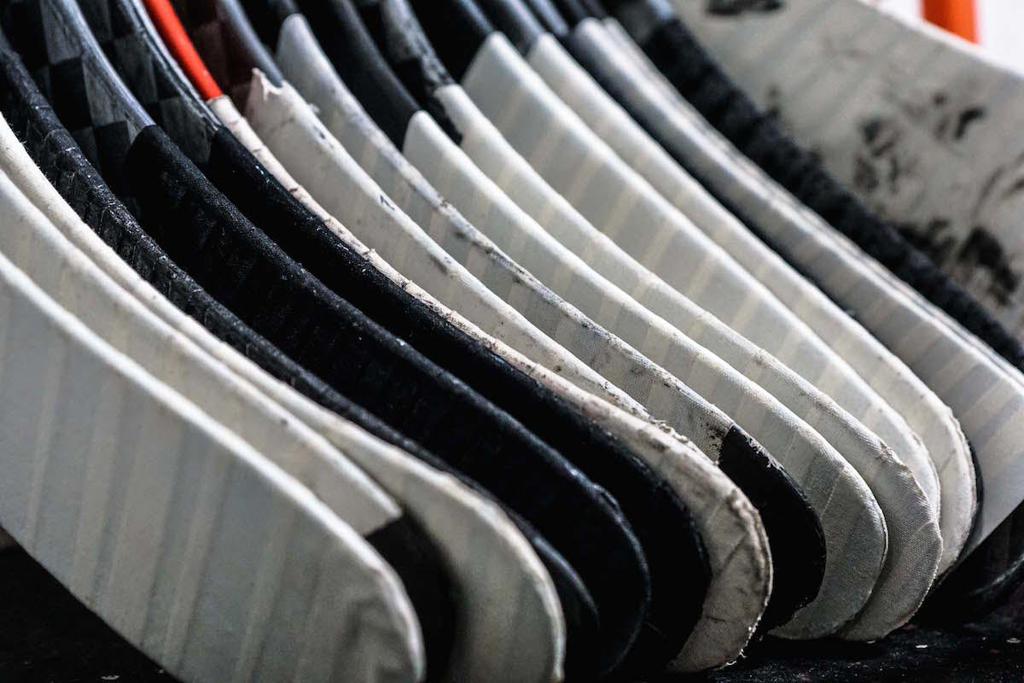 Players are considered for the Top Performer poll only if their stats are entered on the MN Hockey Hub by 10 a.m. on Sundays. If coaches or members of their coaching staff would like to be set up to enter stats, please email mnhubs@sportngin.com.

Ben Garrity, Rosemount: The senior goaltender stood tall on eight Irish penalty kills and turned aside 35 total shots -- 18 in the second period alone -- in a 2-0 shutout over Lakeville North.

Chase Hamstad, White Bear Lake: In a 13-0 victory over Woodbury, the senior forward led the Bears offense with seven points (2 G, 5 A).

Luke Krause, Lake of the Woods: The senior forward recorded four points before the game's midpoint, and added he two more in the third period to lead the Bears offense in a 7-0 rout of Bagley/Fosston. Three of Krause's six points (3 G, 3A) were on the power play, and one was a shorthanded goal.

Donte Lawson, Greenway: The junior forward led Greenway's offense with four goals and three assists in a 10-0 win over North Shore. Lawson completed his hat trick on the game's first three goals. He recorded three power-play points and one shorthanded.

Peter Meyer, Waseca: The senior forward scored three shorthanded goals, one power-play goal, and added a goal and an assist at even strength to lead the Bluejays past Worthington 10-2.

Luke Olson, Ely: In a tight game that went to overtime and saw 17 total goals, the sophomore forward tallied a hat trick and one assist in regulation before scoring the overtime game-winner for a 9-8 decision over Bagley/Fosston.

Nick Portz, St. Cloud: With his team trailing 3-1 at the start of the third period, the senior forward scored two goals to tie the game before assisting on the game-winner with less than four minutes to go in the third of a 4-3 win over Minneapolis.

Ryce Thiel, Princeton: The senior goalie faced more than twice as many shots as his counterpart, yet only allowed a single goal in a 1-1 tie against Eveleth-Gilbert. Thiel made 53 saves in the game.