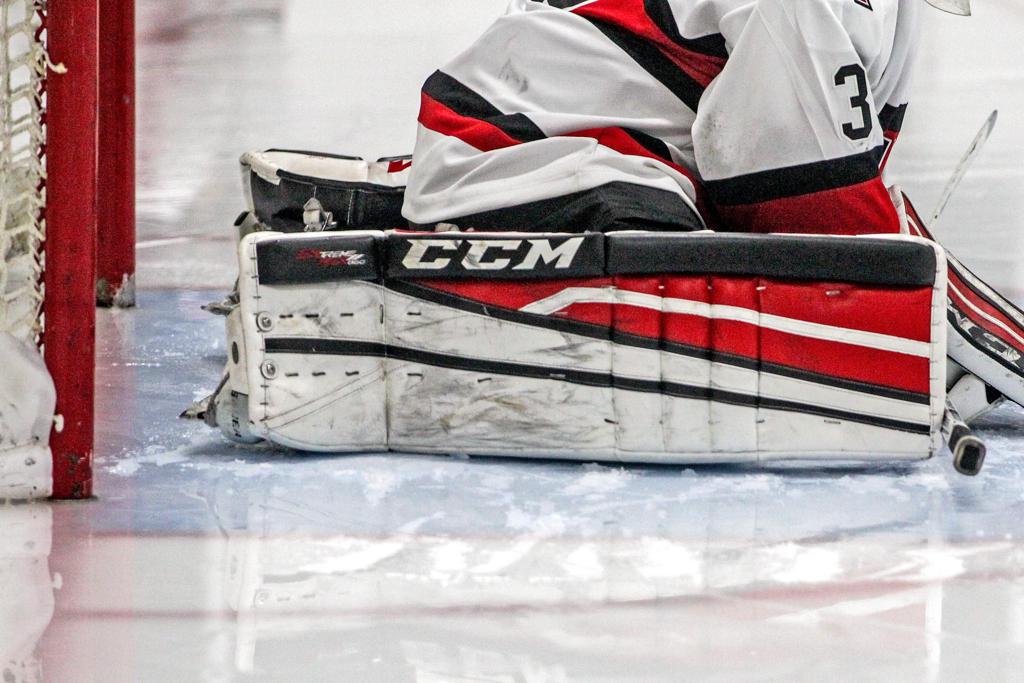 Chaska 5, Eden Prairie 4, OT. Blaine Warnert had a hand in nearly all Hawks goals, including the overtime game-winner. Warnert assisted on the game’s first goal with less than one minute to play in the first period then doubled the Hawks’ lead with a goal 39 seconds into the second. Warnert then scored the Hawks' final goal in regulation in the third. Hawks goaltender Justin Bach stopped 32 shots, including all three he faced in the extra frame. Spencer Rudrud and Sam Wilhite each recorded a goal and an assist for the Eagles as Andrew Dietrich made 21 saves.

Lakeville South 3, Rochester Mayo 2, OT. It took nearly two entire extra frames for this one to be decided as the Cougars' Adam Harvey scored just over six minutes into the second overtime. After trailing 2-0 heading into the second period, the Cougars scored two unanswered goals courtesy of Zach Oelrich and Cade Ahrenholz to tie the game and send it to overtime. Henry Welsch stopped 13 shots for the Cougars as the Spartans’ Jacob Gathje made 55 saves.

St. Louis Park 2, Benile-St. Margaret’s 1. Jonathan Sorenson’s 22nd goal of the season was arguably his most important, as the senior found the back of the net with just 24 seconds left on the clock in the third period of a 1-1 game. William Pinney backed the Orioles’ win with 27 saves. Carson Limesand of the Red Knights stopped 30 shots as Jett Johnson scored the Red Knights’ goal.

Rosemount 3, Apple Valley 2. Tyler Linnerooth scored twice within 44 seconds – once on the power play – to lead the Irish offense as goaltender Ben Garrity made 23 saves. Will Wright and Hunter DeWall tallied the Eagles goals as Evan Melville stopped 40 shots.

Eastview 5, Bloomington Jefferson 4. Zach Anderson (2 G, 1 A) and Nate Bordson (1 G, 2 A) each tallied three points in the Lightning’s win, as the pair of forwards each recorded a goal and assist on the Lightning’s final two goals. Ben Beattie stopped 23 shots for the Lightning as the Jaguars’ Evan Redepenning made 28 saves. Tristan Larson scored two goals and added an assist for the Jaguars.

Prior Lake 5, New Prague 3. Jackson Jutting was one of three Lakers to record three or more points, scoring two goals within two minutes to open the second period and assisting on the final two Lakers goals. Ryan Miller stopped 14 shots for the Lakers, while the Trojans’ Collin Dorzinski made 26 saves. Seven Trojans each recorded one point in the loss.

Chisago Lakes 3, Princeton 1. Wildcats goaltender Brooks Stangl was less than four minutes away from a shutout before making his only mistake on a goal by the Tigers’ Lake Glaser. Stangl made 35 saves in the victory. Thomas Overgaard tallied three points for the Wildcats, assisting on Jace Meierhoff’s second-period goal before scoring a pair of goals in the third. The Tigers’ Ryce Thiel made 32 saves.

Edina 5, Robbinsdale Armstrong/Cooper 1. The Hornets jumped out to an early 2-0 lead less than three minutes into the game and never looked back, led on offense by two goals and an assist from Jett Jungels and two goals from Lewis Crosby. Hornets goaltender Garrett Mackay turned aside 17 shots to earn the win. Justin Harding of the Wings made 37 saves as Drew Eid scored the lone goal on the power play.